Santiago 2013 Review: EL ALCALDE (The Mayor) Is The Perfect Portrait Of Fascism 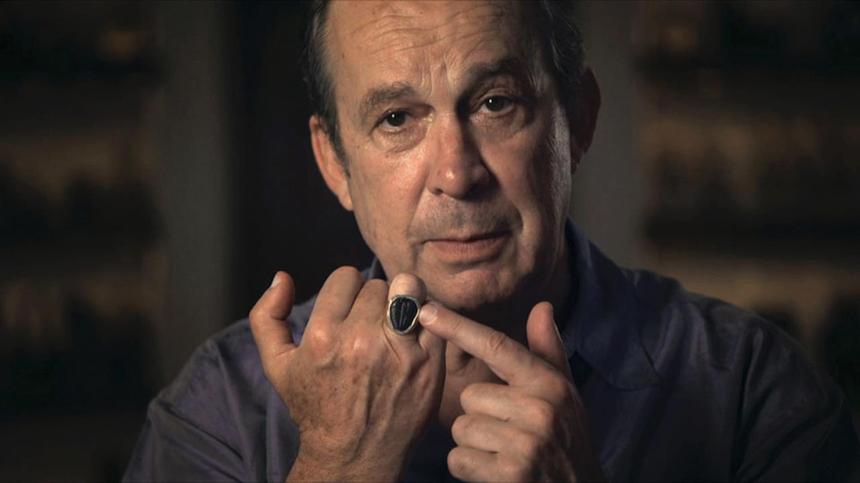 Mauricio Fernández Garza is the mayor of the municipal territory of San Pedro Garza García, one of the richest in Mexico, where the wealthiest people of the country come to live, not only because other people like them live there, but because it's also the safest region of the country since 2009, when Mauricio took office. Coincidence?

Of course not! In the opening the fminutes of this documentary we see news footage of how the mayor defends his town and even asks for criminals (mostly drug lords) to come to San Pedro, kidnap and/or kill anyone. Obviously, it happens, someone gets killed, but within 24 hours the criminal isn't captured, but is simply found dead in the streets. Who killed him? The mayor doesn't tell that he was the one who did it, but he sure as well doesn't deny it either.

What is most surprising about this man and his mindset is his belief that it's correct to kill drug lords if they dare to come to his territory. He doesn't care about who committed the murders, he's just happy about the deaths and publicly talks about them. A dead giveaway about his involvement in the deaths of the criminals is implied by the makers of the documentary when we see how he announces the death of one of the most famous drug criminals in Mexico, hours before the police even knew that he was killed.

The approach of the filmmakers is to talk upfront and ask all the rough questions to the famous mayor, and it's nice to hear the answers, because he doesn't shy away from anything, and he doesn't have any remorse for any decision that he has made while in office. The documentary takes a visual style that is similar to those directed by Errol Morris (the frontal interview, intercut with found footage and shots about the surroundings), but with its own merits and to a great effect.

It's not usual to hear people with strong opinions talk so freely, and without consequence, about what they believe in, especially when you disagree with them. It's appalling to just think to the extremes and criminal connections he has to go through so that he can manage to keep his territory safe. But people love him, that's the thing, if you keep your people safe in Mexico, people will love you, and I wouldn't be surprised if he runs for president in a short time.

It's nice to see a portrait of a pure born rich fascist as clean as this, because it makes you wonder about his ideologies and about those that you think about as well. What is better for the people? To oblige to a series of rules dictated by common people about what they consider to be human rights? Or do just about anything to keep the people you care about safe?

Of course, if any of us lived in San Pedro Garza García our opinion wouldn't be the same as the one I or any of you have, specially we would've been born in a much much much richer crib. He's a popular man, he has been one of the few people who has made a War on Drugs that is effective in his little piece of land, that he seems to think he owns by birth rights. That's something you can't really fight against.

Trailer: El Alcalde / The Mayor (5 min.) from bambú|audiovisual on Vimeo.

Do you feel this content is inappropriate or infringes upon your rights? Click here to report it, or see our DMCA policy.
Carlos RossiniDiego Enrique Osornoel alcaldeEmiliano AltunasanficMauricio FernandezDocumentaryBiographyCrime