California's border beach town gets a lot of coverage for its geeky super-hoedown San Diego Comic Con, but the city has its share more refined and film-centric events as well. The most notable of such events on the calendar is the annual San Diego Film Fest which kicks off tomorrow at sites downtown and in La Jolla. We've taken a look at the lineup and have picked a few can't-miss events for anyone spending the next few days in the sunny city to the South. 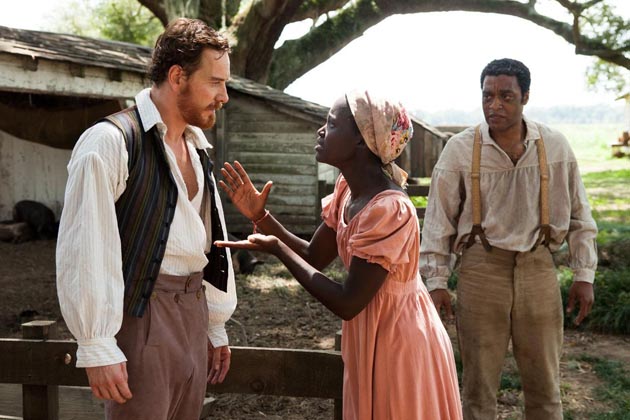 What a way to start things off! The festival opens on Wednesday, October 2 with the W.Coast premiere of one of the most notable films of the upcoming awards season. After lighting up the debate on how early is too early to call something an Oscar lock, Steve McQueen's 12 Years A Slave is packed with talent from star Chiewtel Ejiofor to supporters Michael Fassbender, Benedict Cumberbatch, Paul Dano, Paul Giamatti, Sarah Paulson, Lupita Nyong'o, and an up-and-commer named Brad Pitt.

Read our TIFF Review of 12 Years A Slave 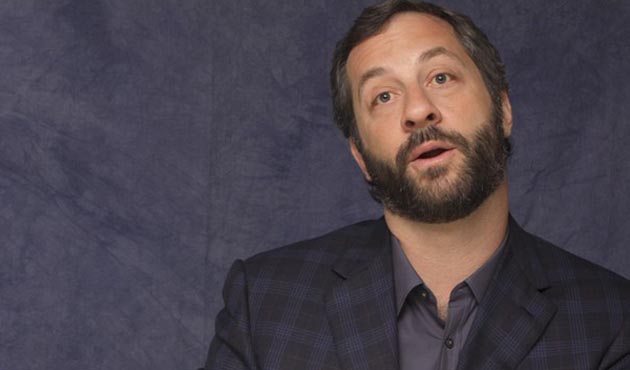 What would a festival within driving distance of Hollywood be without a tribute to bring out the stars? The Santa Barbara International Film Festival has made these celebrity tributes their bread and butter over the years and SDFF is getting into the act Thursday at La Jolla's Museum of Contemporary Art by giving their "Visionary Filmmaker Award" to comedy director and producer extraordinaire Judd Apatow who has been responsible for such hilarity as Anchorman, The 40-Year-Old Virgin, Knocked Up, Super Bad, and Bridesmaids -- plus he also directed Funny People. 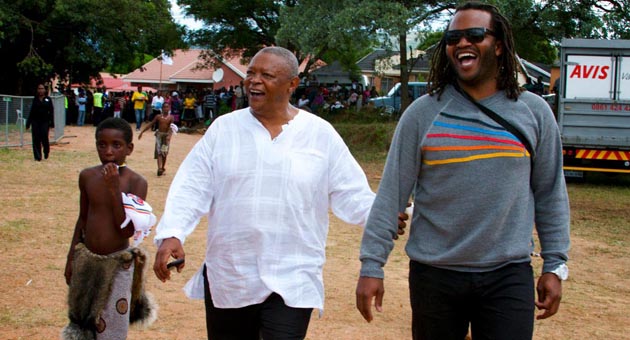 Action sports host Sal Masekela delves into his famous musician father Hugh Masekela's Apartheid-affected past ion this documentary directed by Jason Bergh. Bergh and Masekela will be on hand after Friday's screening. 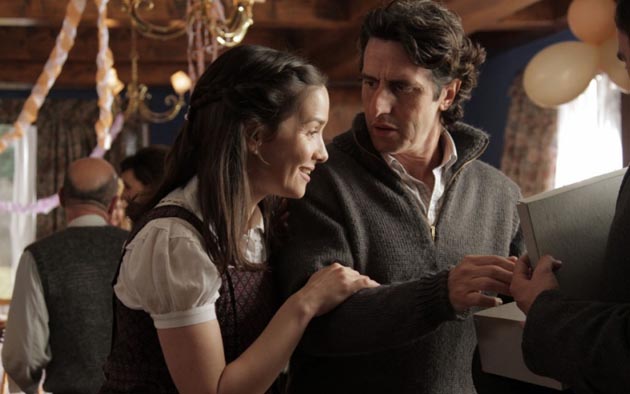 Formerly known as Wakolda when it played in the Un Certain Regard section of this year's Cannes Film Festival, Lucia Puenzo's story about Josef Mengele after he escaped to Argentina is sure to be a haunting experience. 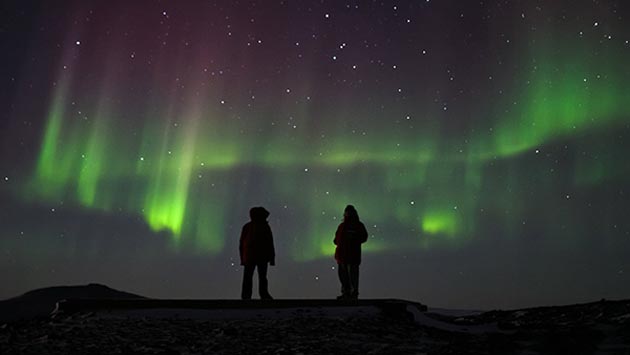 Antarctica: A Year on Ice

Filled with incredible cinematography, Anthony Powell spent 10 years making this documentary about what it is like to spend an entire year on the Southern continent. Check out the trailer below: 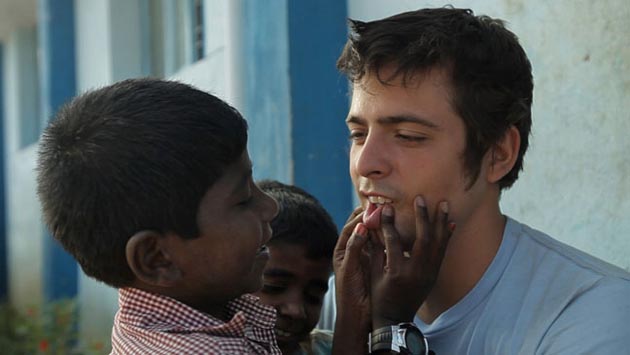 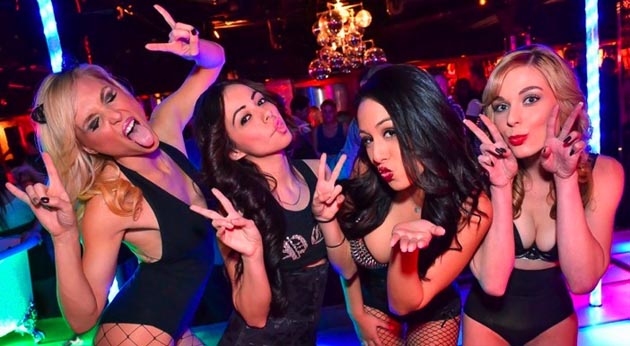 Good film festivals always put a little extra emphasis on the "festival" and SDFF is no exception from the Opening Night Party at Tokyo subway-themed restaurant Bang Bang to Saturday night's Filmmaker Bash and award show at the swanky Hotel Palomar. If that wasn't enough, how about the burlesque-esque Almost Famous party Friday night at Dollhouse which features performances by the San Diego Dolls. Also... Karaoke! It isn't listed in the catalog, but if it's a film festival, you can always guarantee there will be karaoke.

Do you feel this content is inappropriate or infringes upon your rights? Click here to report it, or see our DMCA policy.
documentariesFestival PreviewsFestivalsSan Diego Film Fest