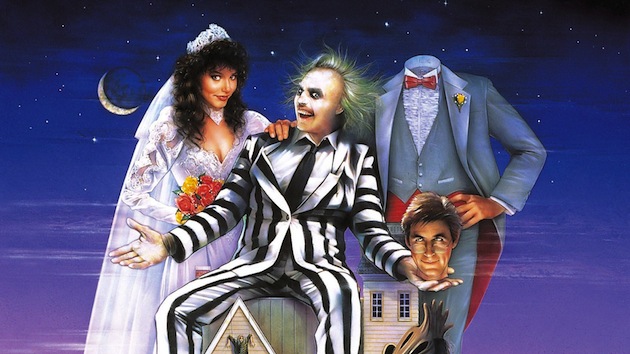 Halloween This, Halloween That with BEETLEJUICE and THE ADDAMS FAMILY Drink-a-Long

I've already highlighted The Cinefamily's month long celebration of all things scary n spooky (and American) with Cinefamily's United States Of Horror, but there's of course a bunch of other Halloween related screenings going on.

First up, the Downtown Independent has a Beetlejuice and The Addams Family double feature Drink-a-Long this Friday, October 25th. Click here for full deets

Meanwhile, Cinespia is hosting a screening of The Craft on Saturday, October 26th, at their usual hangout, the Hollywood Forever cemetery.

The Aero is home to the 8th annual Dusk-to-Dawn Horrorthon, which is exactly what is sounds like. Films include Amityville II: The Possession, The Sentinel, Hell High and The Car. 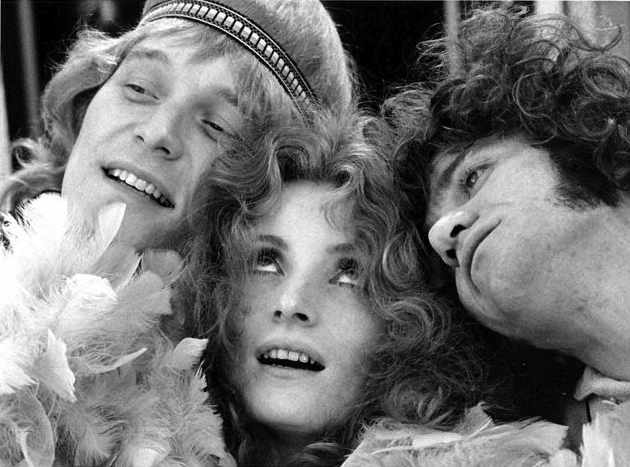 The World According to Agnès Varda: Recent and Restored Work

Leave it to the auspicious folks at LACMA to put on a program with the incomparable Agnès Varda, a bright spot in the world of cinema for now on six decades. This program is in conjucture with the show Agnès Varda in Californialand, which is the first time the Frenchwoman's art has been presented in a U.S. museum. But what are some of the film highlights?

There are recent and well known works that blur the lines between fiction and reality such as The Gleaners And I, as well as The Beaches Of Agnès. Then there are two films she made right here in California: Lions Love (... And Lies) is her first ever American feature, which charts the post-1968 days of the bohemian counter culture of the time. Next up is her film about her Uncle Yanco, a Bay area hippie.

Kris Kristofferson: A Cowboy In Hollywood

Looking into November, The Cinefamily has a sure-fire win with their celebration of all things Kris Kristofferson. First up, it's an evening with the man himself, which is memeber's only, but still worth mentioning as there are likely Cinefamily members out there. Some highlights throughout the month include Pat Garret And Billy The Kid, Cisco Pike and Heaven's Gate. Get the full deets right here.

Do you feel this content is inappropriate or infringes upon your rights? Click here to report it, or see our DMCA policy.
agnes vardabeetlejuicehalloweenkris kristoffersonthe addams family