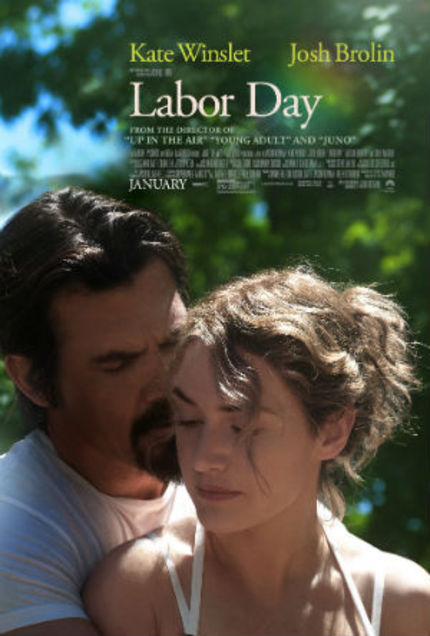 The online, alternative trailer for Jason Reitman's new film has dropped at Slash Film, ahead of the theatrical version, and it reveals Labor Day to be, apparently, a straightforward drama with some suspense elements.

Josh Brolin is an escaped convict who takes single mother Kate Winslet and her son Gattlin Griffith hostage over a long holiday weekend. Reitman adapted a novel by Joyce Maynard and directed.

The trailer sets up the situation nicely, imparting a sweaty mood of tension without being oppressive -- note that Winslet gets tied up, but not the boy -- and suggesting a bit more to the story than a simple hostage standoff.

The movie is due out in the U.S. in January.

Do you feel this content is inappropriate or infringes upon your rights? Click here to report it, or see our DMCA policy.
Jason ReitmanJosh BrolinJoyce MaynardKate Winslet