TIFF 2013 Review: PARKLAND, A Refreshingly Original Take On The Death Of JFK 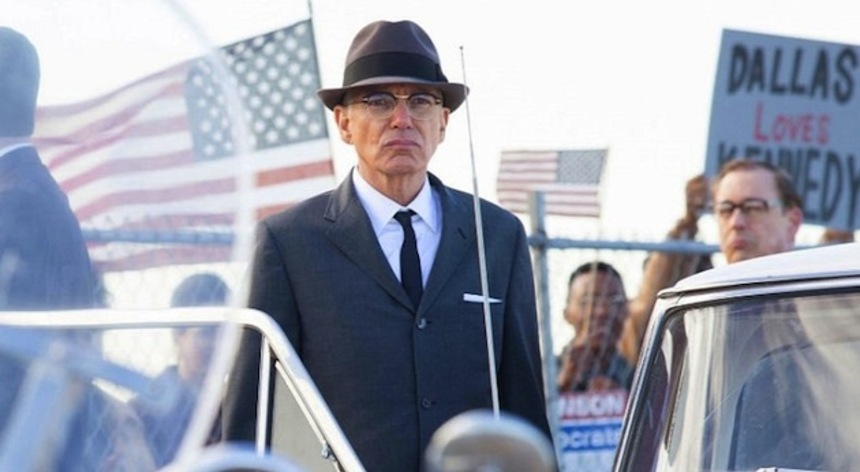 It's not really a surprise that the Kennedy Assassination continues to hold so much sway some half century after its occurrence. A young, charismatic President cut off in his prime, a picture-perfect doting wife, and all the mystery and machinations surrounding his death have made for generations of responses to the events of November 22, 1963. This was the death of a president caught in images whose tragedy played out on television, the first modern death of a leader that would quickly take on mythic proportions.

What may be more remarkable is that there are still new things to say at this late date, new and interesting things to draw not just documentary but narrative film interest in. If Stone's JFK is likely to remain definitive, for better or worse, then films like Parkland fill a welcome (if not exactly mandatory) niche.

The film is episodic in its construction, following the many lives that were shaped due to the events in Dallas. Parkland Memorial is the hospital where the President was taken after having much of his cranium obliterated, and we see the way that those in charge of traumatic medical situations dealt with things as they occurred. We also meet the FBI agents that had been tracking Oswald prior to the assassination, the man who shot the famous 8mm film of the events, and perhaps most interestingly we follow the events that occupied the brother of the alleged assassin.

With a cast that includes a veritable constellation of talent, from Zac Effron and Paul Giamatti to Marcia Gay Harden, Ron Livingston, Bill Bob Thornton and Jackie Earle Haley, we're exposed to these various timelines in crosscut fashion. All do the work justice, and save for some brief moments do so with credible restraint.

As scattershot as this narrative could have come across, first time director Peter Landesman manages to present his own script on screen in a coherent fashion, each tale echoing the other in often pleasing ways.

Things get a little bit maudlin at times, no doubt due to the challenges of keeping the drama alive. Some small tweaking would have done wonders - dialing back some of Jackie's on screen hysterics, for example, placing her more in the background like the President himself, focusing even more tightly on those that surrounded the circumstances. Still, this is a minor quibble, and for the most part the film's actually quite effective while at the same time being restrained.

Followers of the historical record will find plenty of small details of fact that are brought to screen here, but the film doesn't feel plodding or overly pedantic. By keeping things so tightly restrained, it actually makes the actions of the day seem less a thing from myth and more something that affected the lives of a group of very real individuals

This is a film that illuminates the little details of the day - a bloodied pair of gloves, the challenge of developing film, the sawing of a plane door - creating memorable vignettes. In so doing, Parkland provides a refreshingly original take on such an historic event. It may not entirely succeed, but it's a noble effort at a new way of dealing with an event of such historical magnitude.