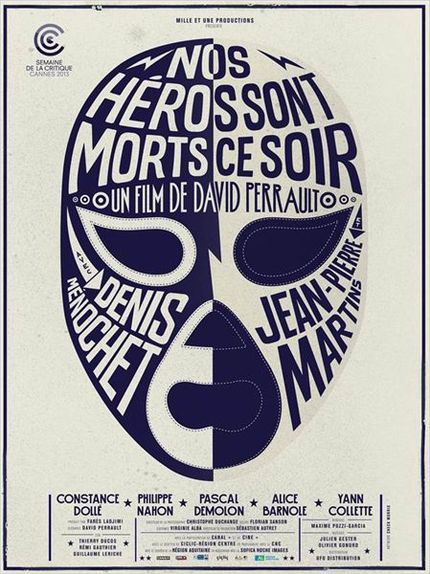 French masked wrestlers and film noir ... it's a crazy sounding combination but it landed David Perrault's debut feature Our Heroes Died Tonight (Nos Heros Sont Mort Ce Soir) a slot in Cannes and with the French release approaching the full trailer for what promises to be a sumptuous oddity has arrived online.

Do you feel this content is inappropriate or infringes upon your rights? Click here to report it, or see our DMCA policy.
david perraultnos heros sont mort ce soirour heroes died tonighttrailer

More about Our Heroes Are Dead Tonight