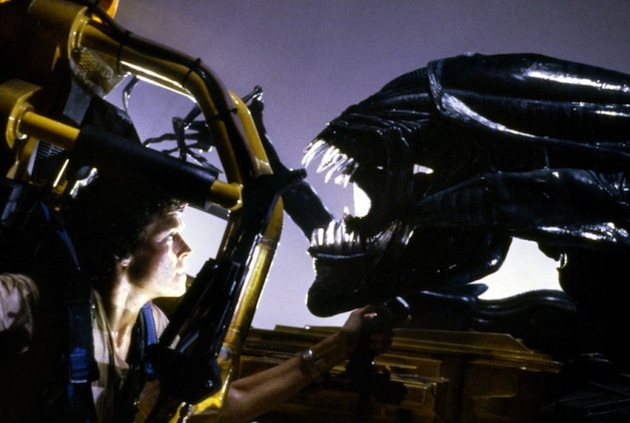 Look, I figured with the above photograph I wouldn't have to say anything, but here I am. You've got your Ripley, you've got your marines, your big guns and... Queen Alien. Oh, yes and that handy exo-suit. Boss. Bring it, James Cameron. Bring it.

Tickets are a go-go 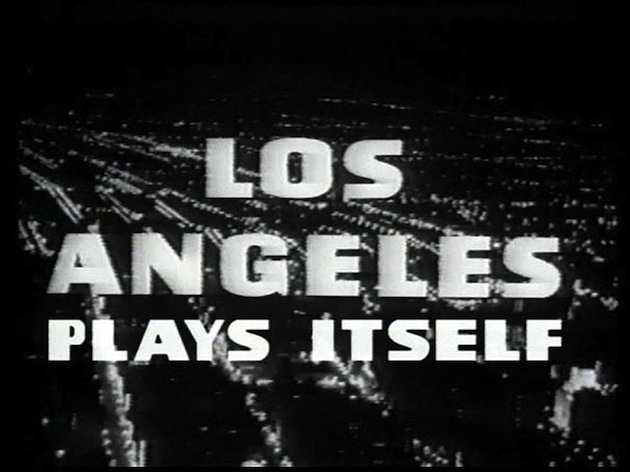 LOS ANGELES PLAYS ITSELF (September 20, 7:30pm at The American Cinematheque at The Egyptian)

Thom Anderson's ode to L.A. on the silver screen is turning 10 years old and that means it is time to show the greatest documentary on the city of angels some special, special love in the form of a remastered edition. And this is the world premiere! A rare film to see due to the fact that it has hundreds of clips from movies whose rights owners are... well, persnickety... Anderson's flick is the no-brainer pick for this month. 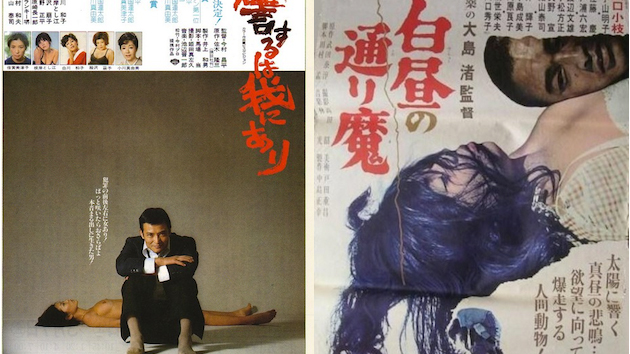 VENGEANCE IS MINE And VIOLENCE AT NOON Double Feature (September 25, 26, 7:30pm at The New Beverly)

Imamura Shohei and Oshima Nagisa are two names plenty of ScreenAnarchy readers probably know well. But if you have yet to catch a flick by either of these masters of the Japanese New Wave then here is your chance to double down and dive in for two of the most disturbing, arousing and disgusting films to ever come out of Japan. 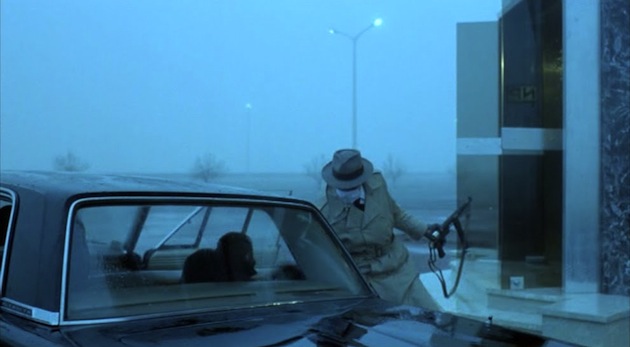 Do you feel this content is inappropriate or infringes upon your rights? Click here to report it, or see our DMCA policy.
alienslos angeles plays itselfun flicvengeance is fineviolence at noon