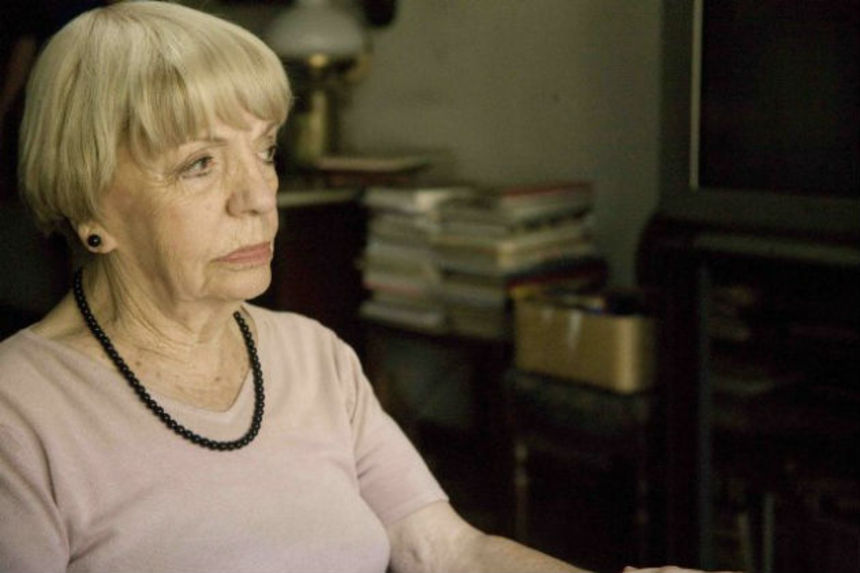 Sebastián Silva is a Chilean director, and maybe in this time and age, the most well-known director born in Chile today -- the best-known Chilean director ever award would go to the masterful Raúl Ruiz -- and it's easy to see why. His movies get releases and are usually accepted in important festivals, like Cannes and Valdivia, and more importantly, he has managed to premiere all his films, starting with 2009's The Maid (La nana), at Sundance, and always getting an award out of it.

In 2013, we've seen releases of the two movies that he premiered at Sundance this year, first a theatrical release of the Michael Cera/Gaby Hoffman drug-fueled comedy Crystal Fairy, and later a home video release of his Michael Cera/Juno Temple psychological thriller Magic Magic. While the two of them have received some acclaim here and there, either at the festivals where they showed up or even at this site, I'm putting my hands in the fire by saying that the best Sebastián Silva movie you'll see this year is Old Cats, which played in the 2010 edition of the Sundance festival, played in Chilean theaters in 2011, and now has a one-week run at the New York's Museum of Modern Art.

The differences between this film and his other two 2013 efforts are many, but at least I can name two that are really important. The first one is that this is co-directed between Sebastián Silva and Pedro Peirano, who was the screenwriter of the Oscar nominated film No and is also quite famous in Chile for directing and creating one of the most famous children shows on television, a puppet comedy news show called 31 Minutos, I swear that it's really fun! The other difference is that this one only features Chilean actors in impressive roles and with greater amounts of acting than any other of the two films could manage, Michael Cera included.

Mainly it's because of Bélgica Castro, an actress in her 90s, who gives the perfect performance as an old woman trying hard to cope with her own mental unstability, something that is just starting to show in her daily life with her husband, played perfectly by Alejandro Sieveking. He is constantly and lovingly worrying about his wife, who seems to get lost easily inside of her own apartment; she also talks to herself and to people who aren't there. The couple lives in a nice apartment in a tall building, where most of the film takes place, and where they receive a call about the visit of their daughter, who has recently returned from a trip to Perú.

There's an intense and deep backstory regarding their relationship with their daughter and her girlfriend Hugo (she calls herself by that name and it's never explained why) that is slowly revealed in this 88-minute drama with comedy undertones -- the characters are all crazy to some degree, and the presence of Catalina Saavedra in the role of Hugo makes it all much more hilarious -- where she constantly asks for money for businesses that never seem to go well, and all that is put into perspective when she comes to ask for the papers of the apartment; she wants to be the owner when her mother dies.

That and the illness of Bélgica Castro's character become two pressure points in the situation, where the drug abuse of the daughter becomes another element to take into account when speaking of the pros and cons of the transfer of the property. There are constant quarrels in the few hours that are chronicled in this film, and while the resolution seems a bit rushed and unexplained, it remains one of the most interesting films that you'll see, and especially when you take into consideration the perfection of the cast put together here.

Sadly, it's not as profound or even visually inventive as the earlier Silva picture The Maid, but this is a truer followup to that kind of movie, with a great amount of diversions regarding the main plot, references to films and an almost dream-like quality of certain sequences. Like the old, fat cats that roam the apartment of this old couple, the movie jumps from place to place, from situation to situation, with ease and with a great sense of flow and pace, as well as tight editing. This is one you won't want to miss if you're a fan of Latin American cinema.

The film is now playing a special engagement at MoMA through Monday, August 26. Visit the official site for more information.