Shelagh Rowan-Legg
Editor, Canada; Montréal, Canada (@bonnequin)
Tweet Post Submit
I'm not quite the devotee of Game of Thrones as many of my friends (I just can't keep up with all the storylines). But one thing I do know is that my favourite character by far is Arya Stark, played with incredible conviction by Maisie Williams. Not content just to wield a sword or tweet pictures of her pet turtle, Williams recently shot a short film called Corvidae, written and directed by Tom de Ville, who has written for the television series Urban Gothic and Lexx and has projects with music video director Corin Hardy.

Corvidae is a dark fairy tale about a young girl who loves birds, and the very strange thing that happens when she tries to protect a wounded crow from the boys in her village. Rooted in the tradition of pastoral horror, it is a short, silent film inspired by the work of writers such as Alan Garner and Arthur Machen.

In the gallery below are some pieces from the concept artwork, which is just incredible, as well as some shots from the set. They have a crowdfunding campaign to raise money for some of the post-production costs; they are some pretty nice perks, such as limited edition prints and posters signed by Williams. The film will hopefully begin touring the film festival circuit next year. 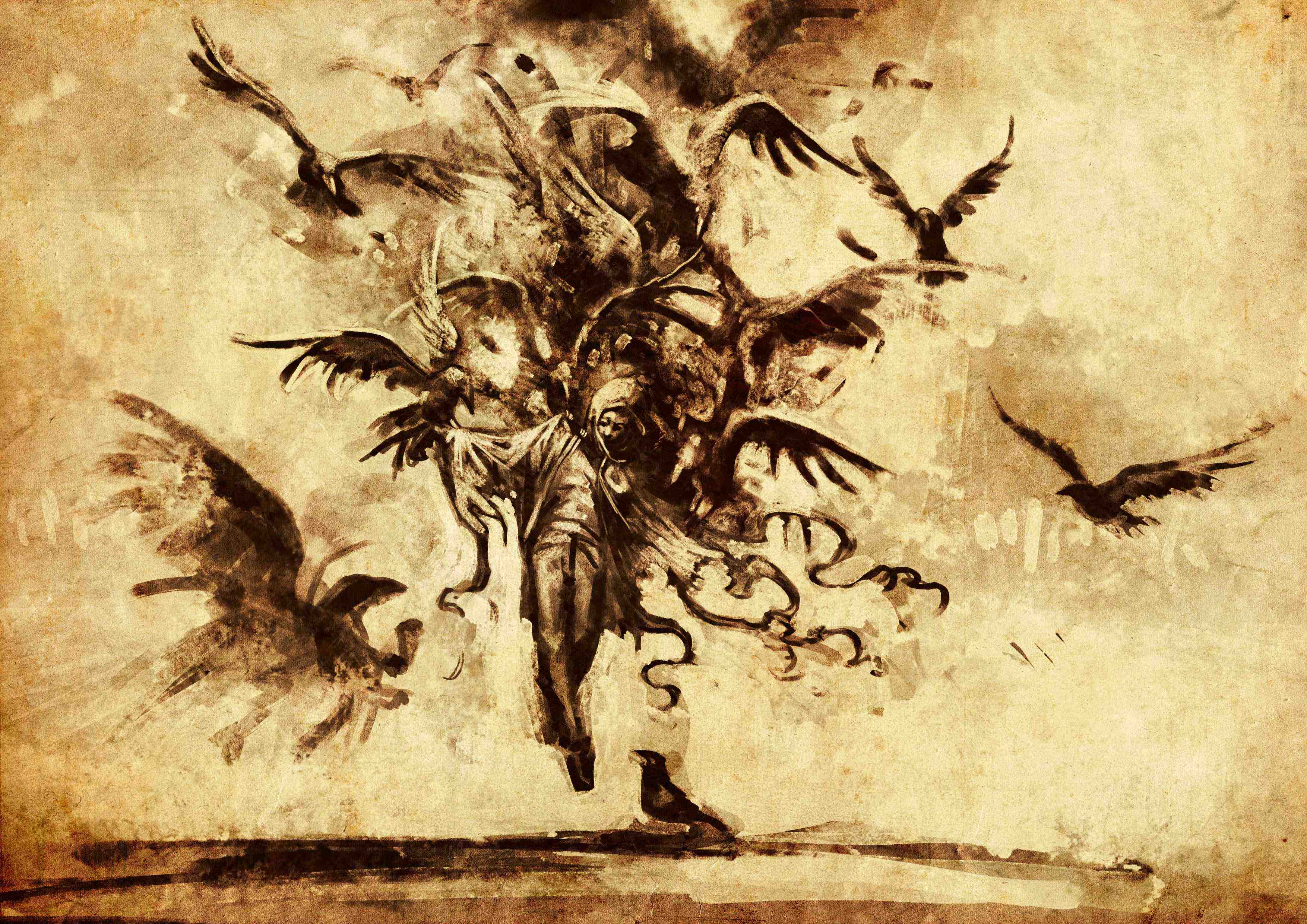 De Ville spent a long time with storyboard artist David Lupton, who will apparently also be making an animated title sequence. I've always enjoyed stories that look at the darker side of children and the natural world, ones that don't disney-fy animals and are able to find that animal nature in children. De Ville says that they wanted a more earthy, naturalistic approach to the story, with the kind of imagery found in older European folk tales. 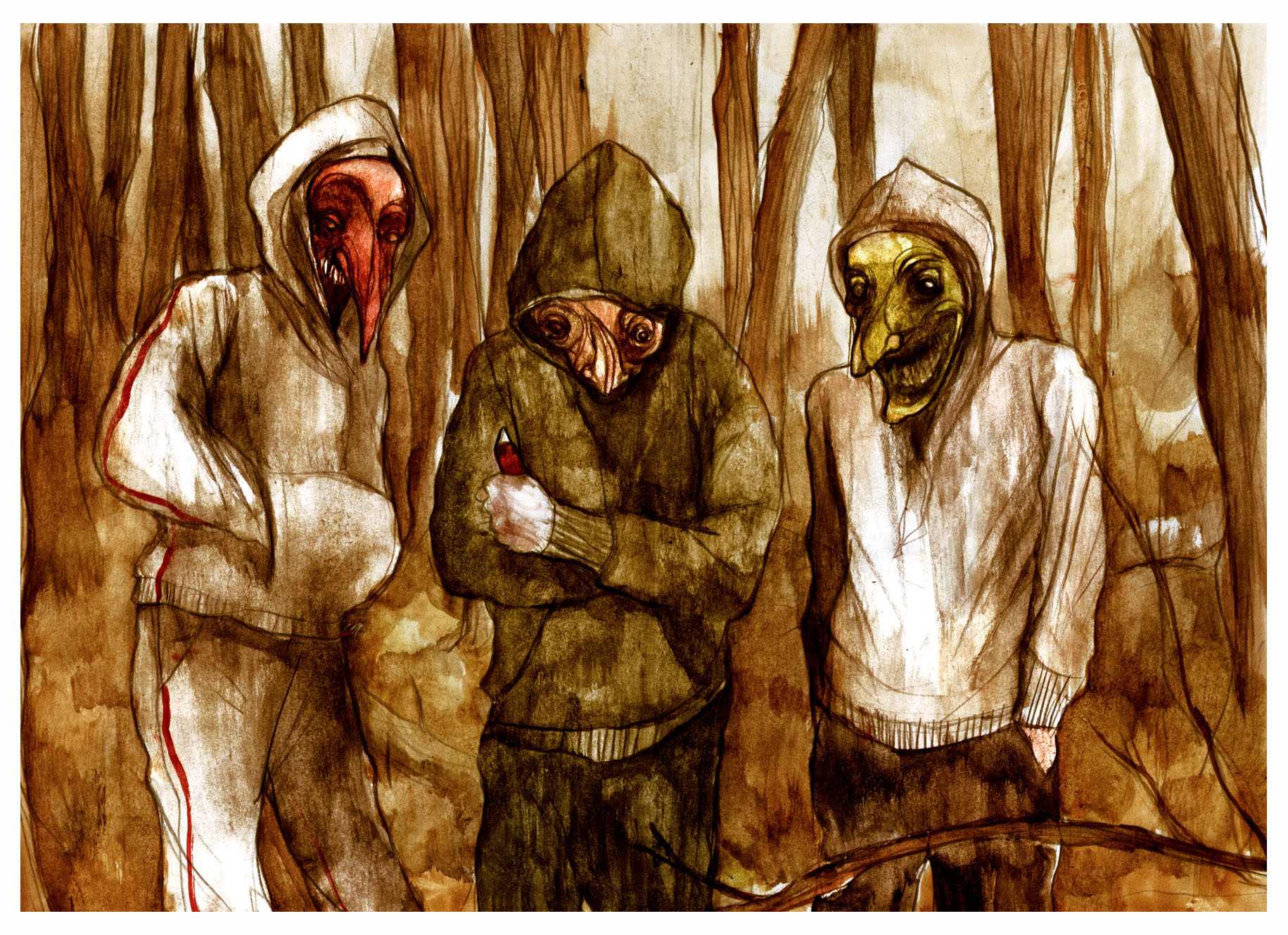 The plan for the soundtrack (as there is no dialogue) is to use rural instruments to emphasize the bleakness, with some electronic undercurrent (de Ville, who also occasionally works around London as a popular DJ, cites Icelandic composer Johann Johannsson as an influence). 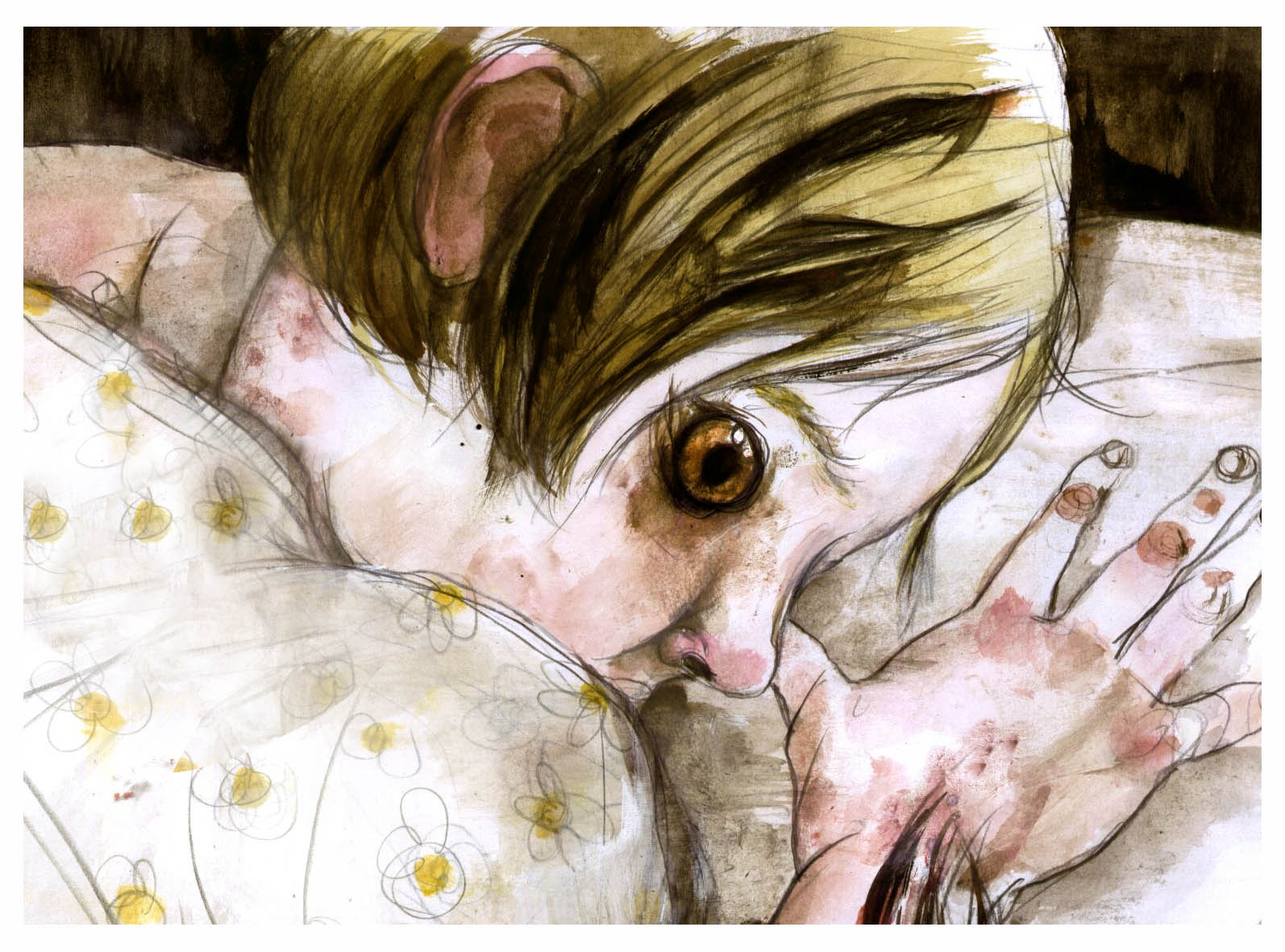 This kind of contemporary rural gothic story is this kind you can only find in Europe, especially the UK; there is the history there, and the kind of landscape, that makes one think of children connected to animals in strange and mystic ways. 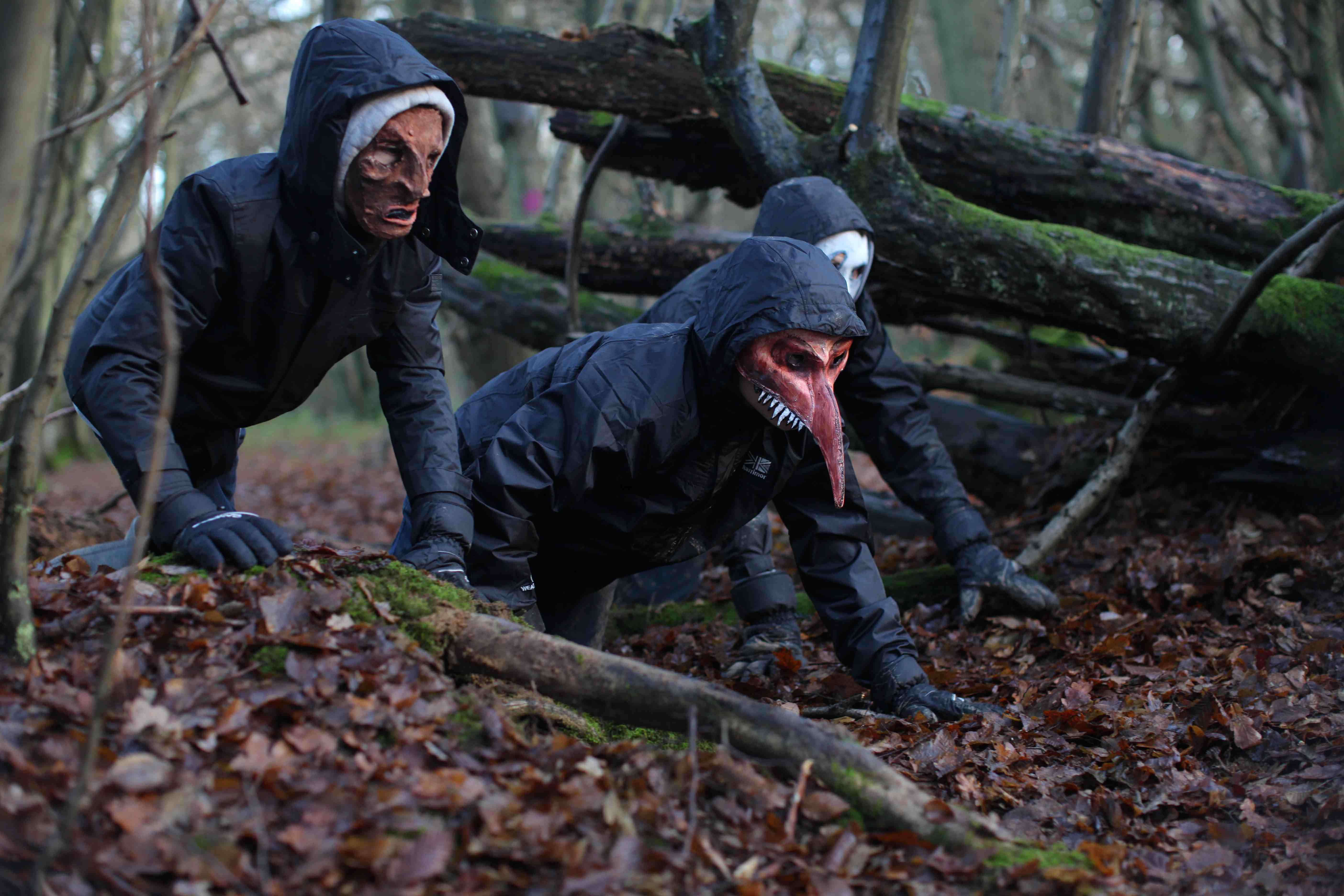 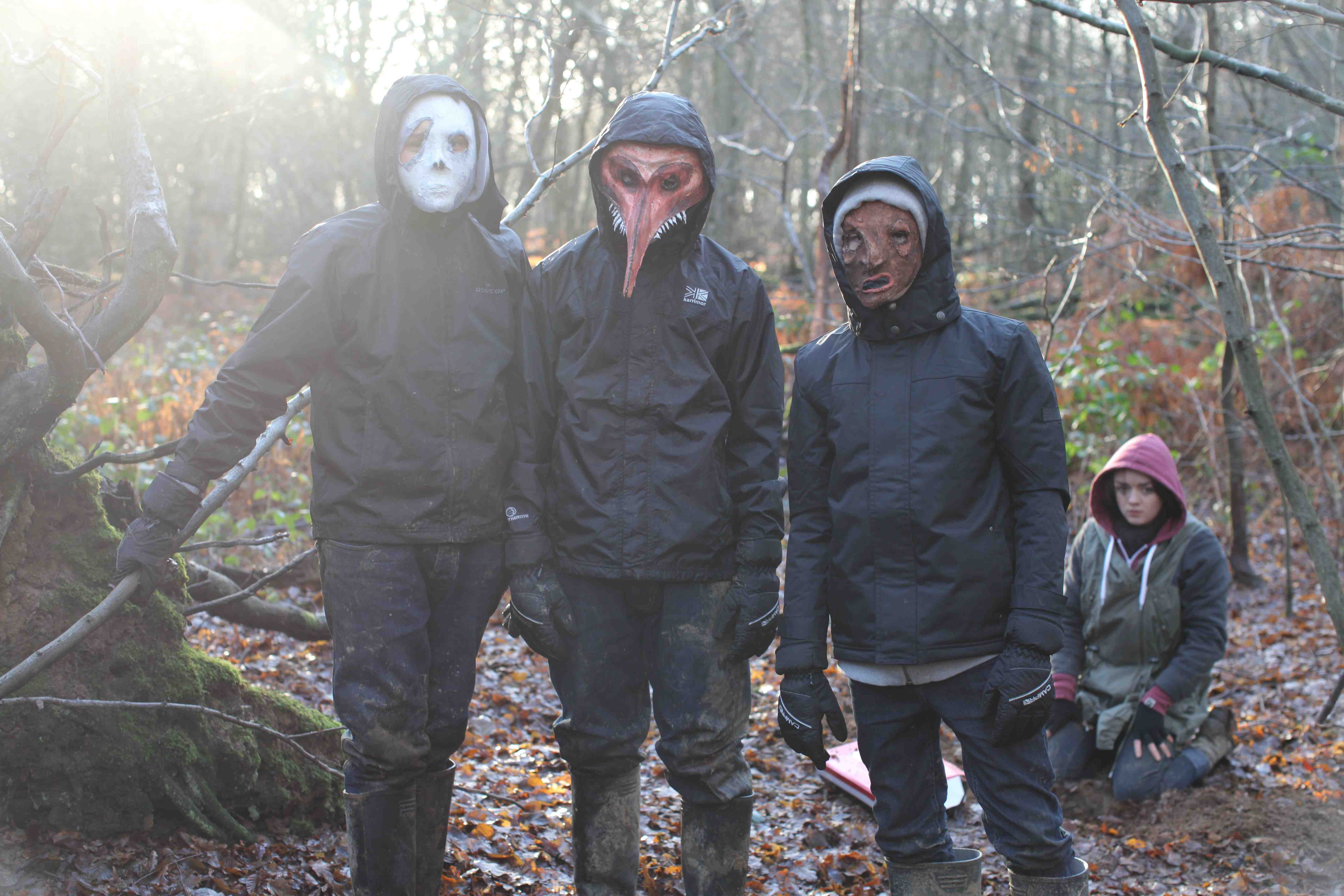 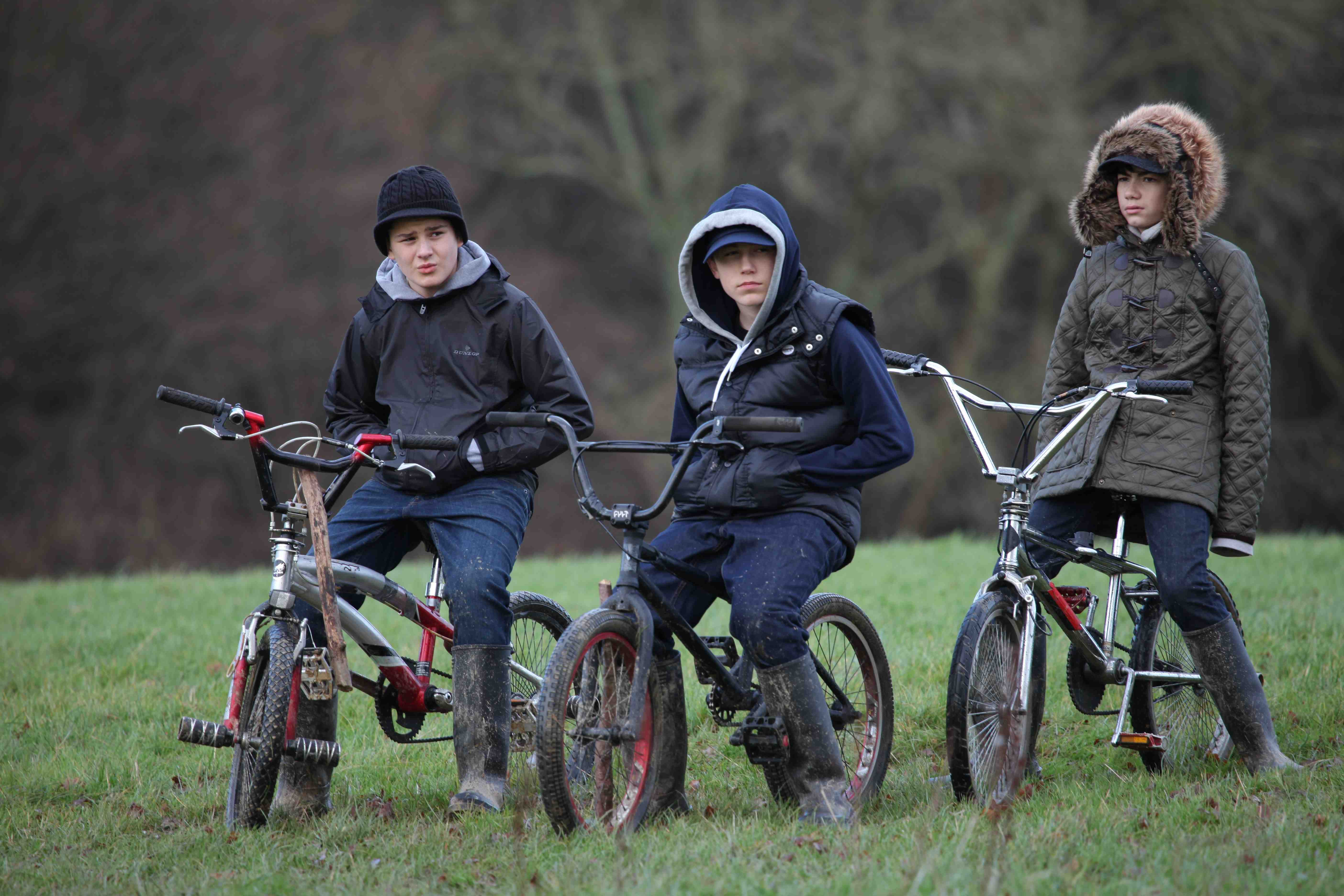 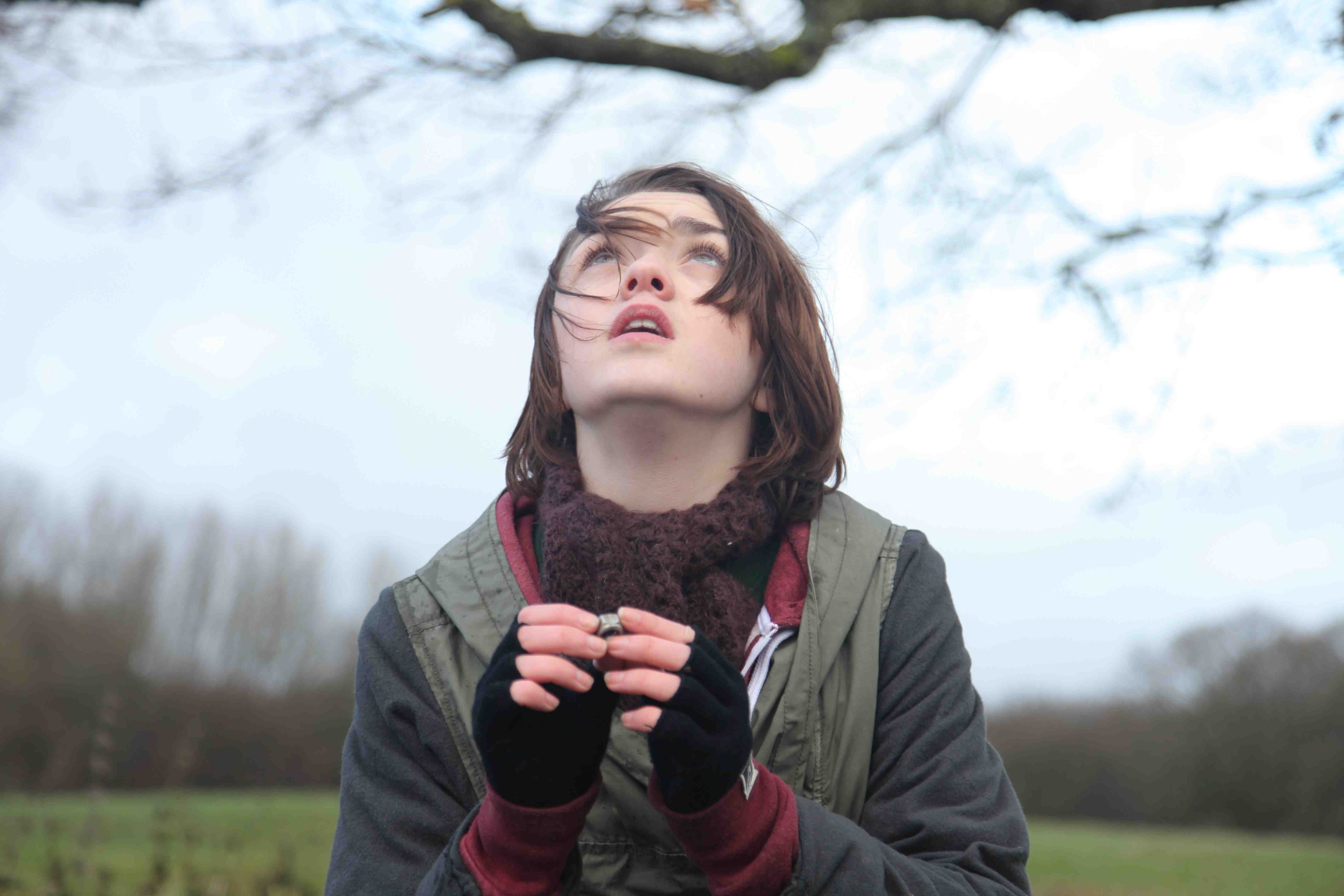 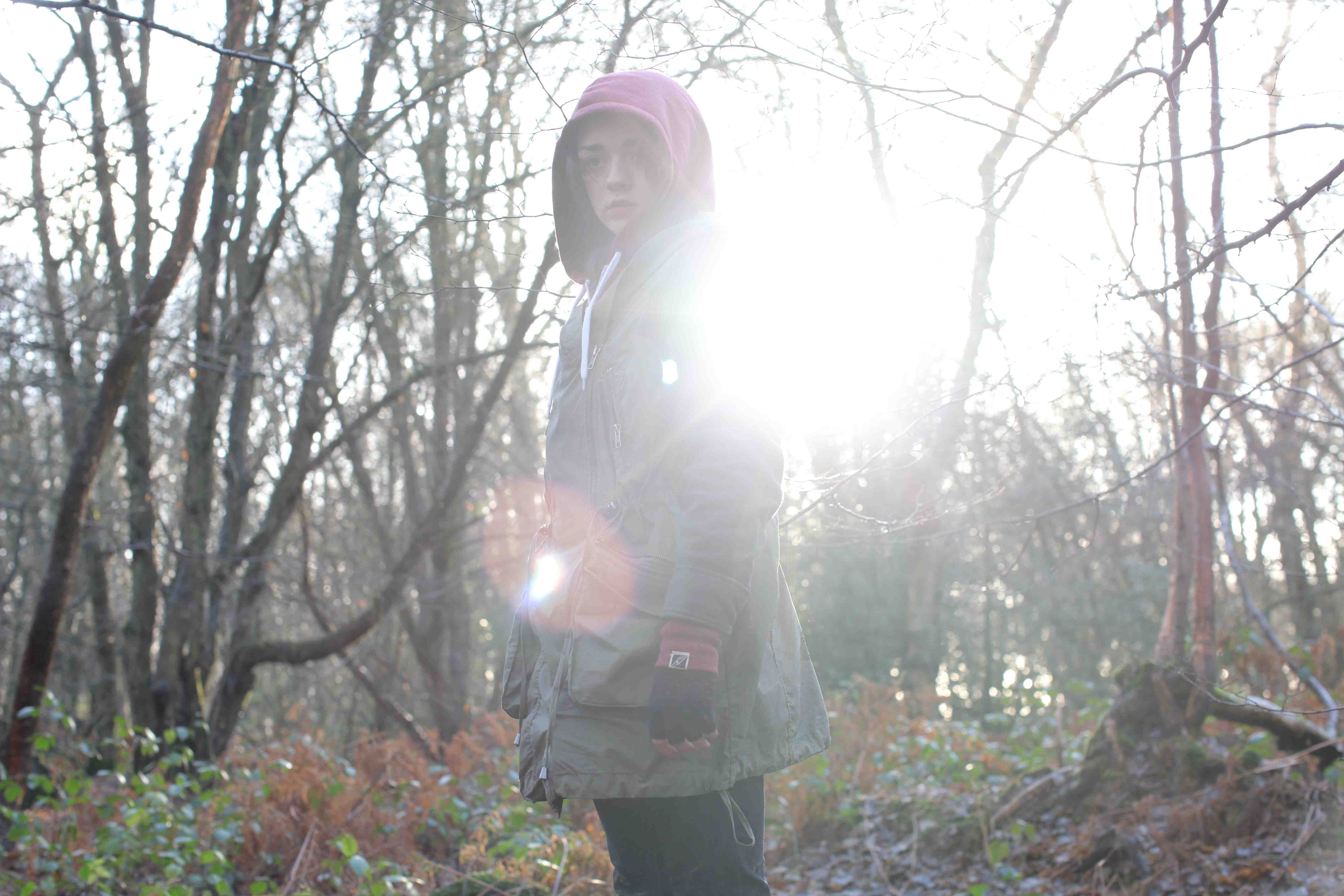 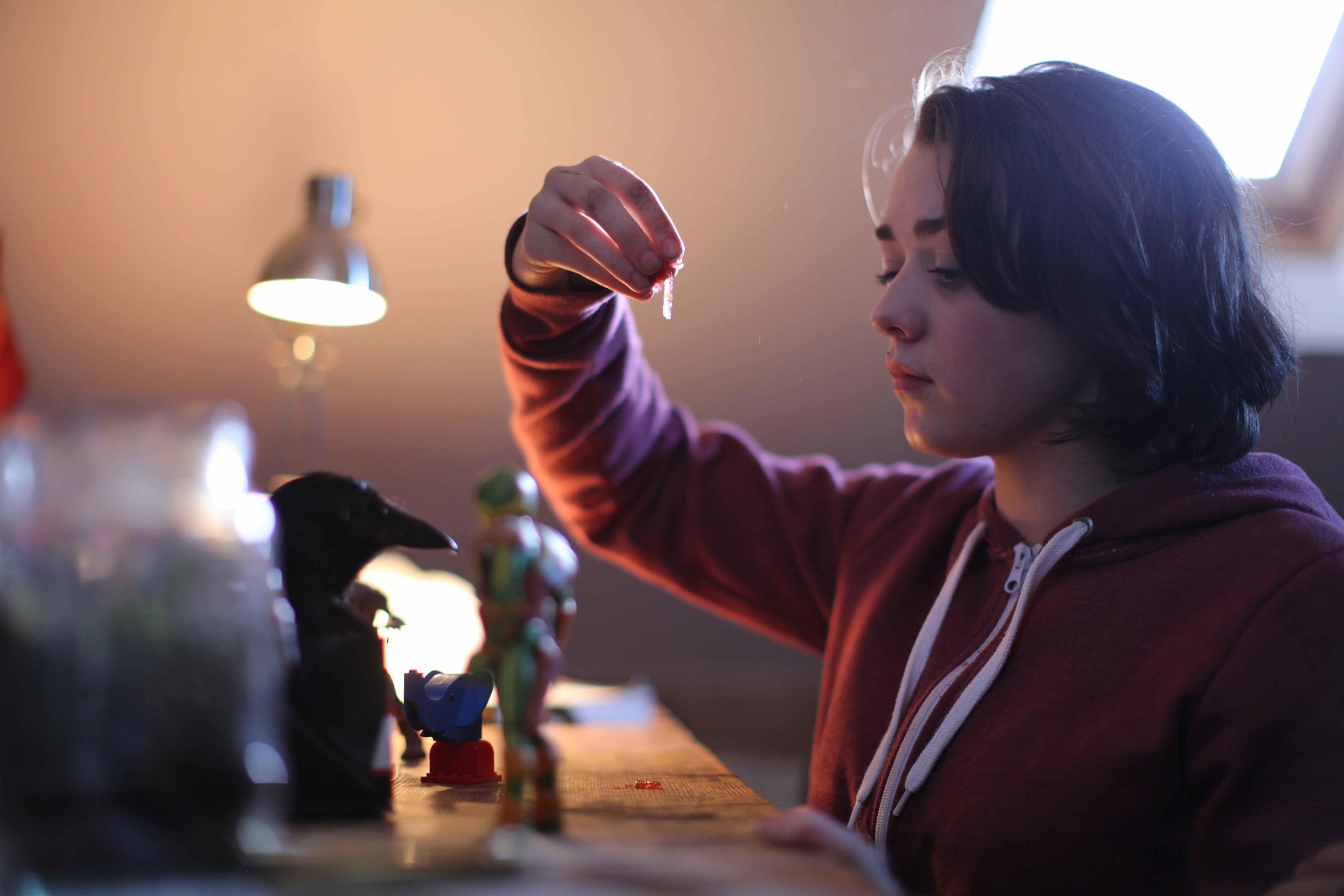 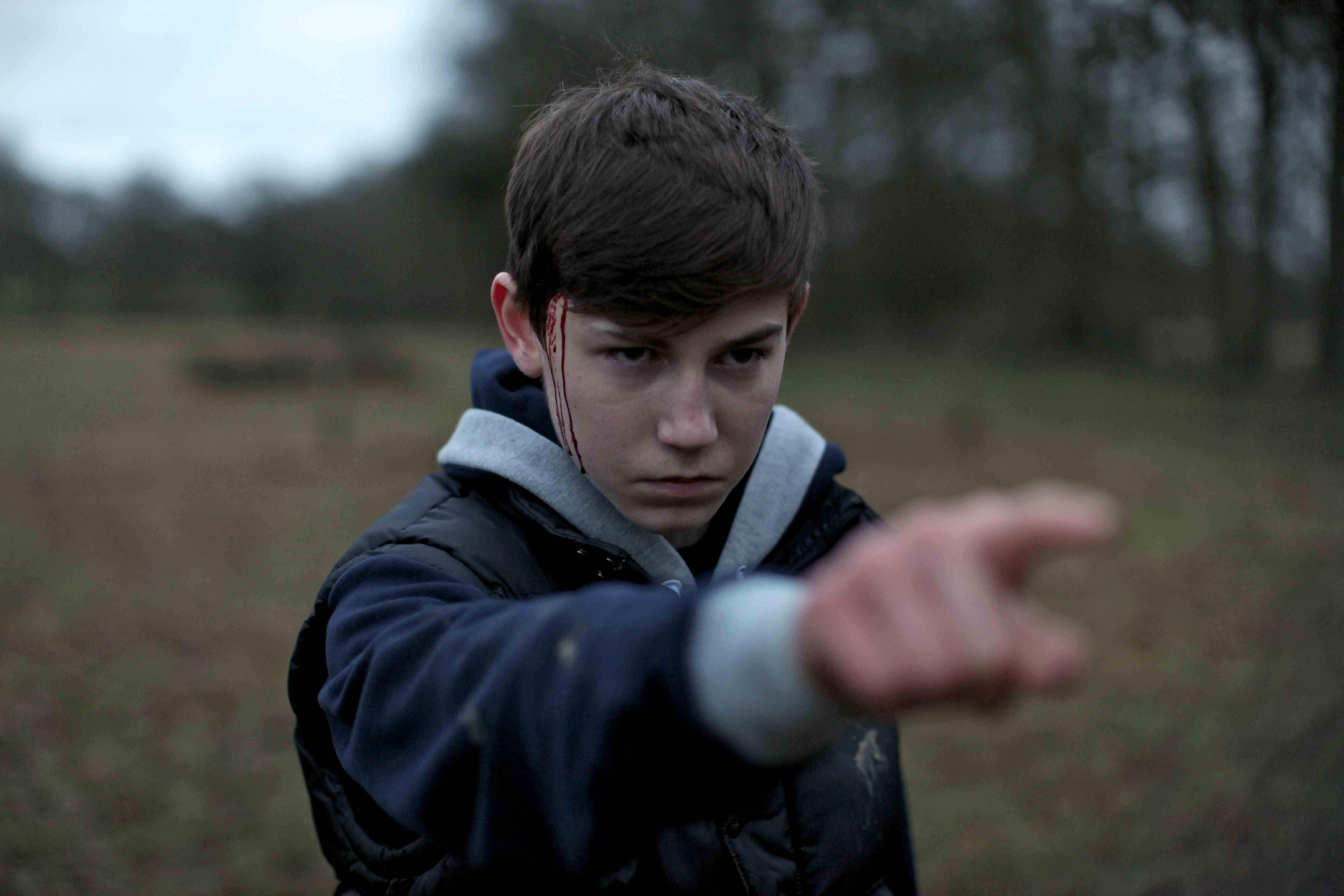 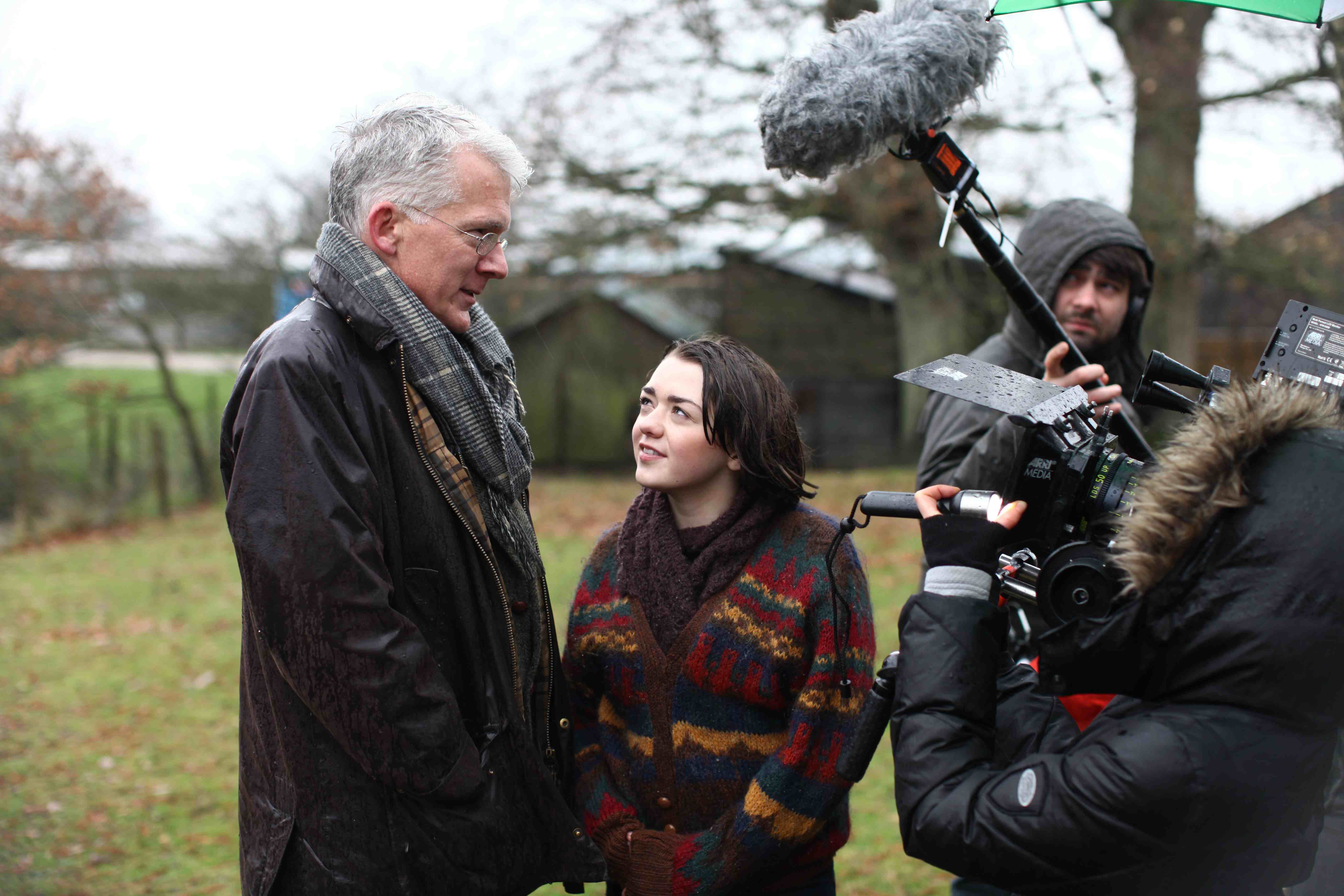 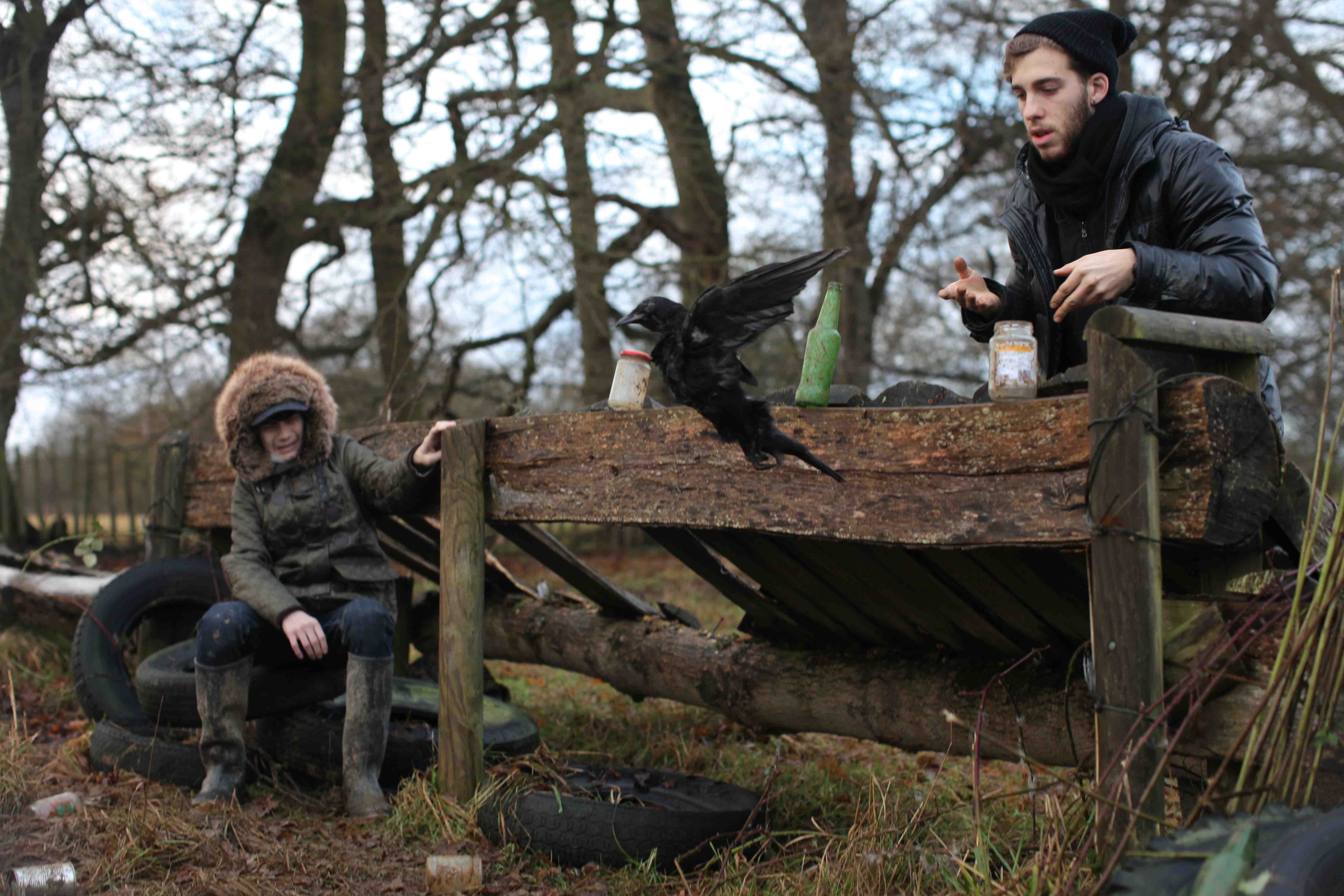 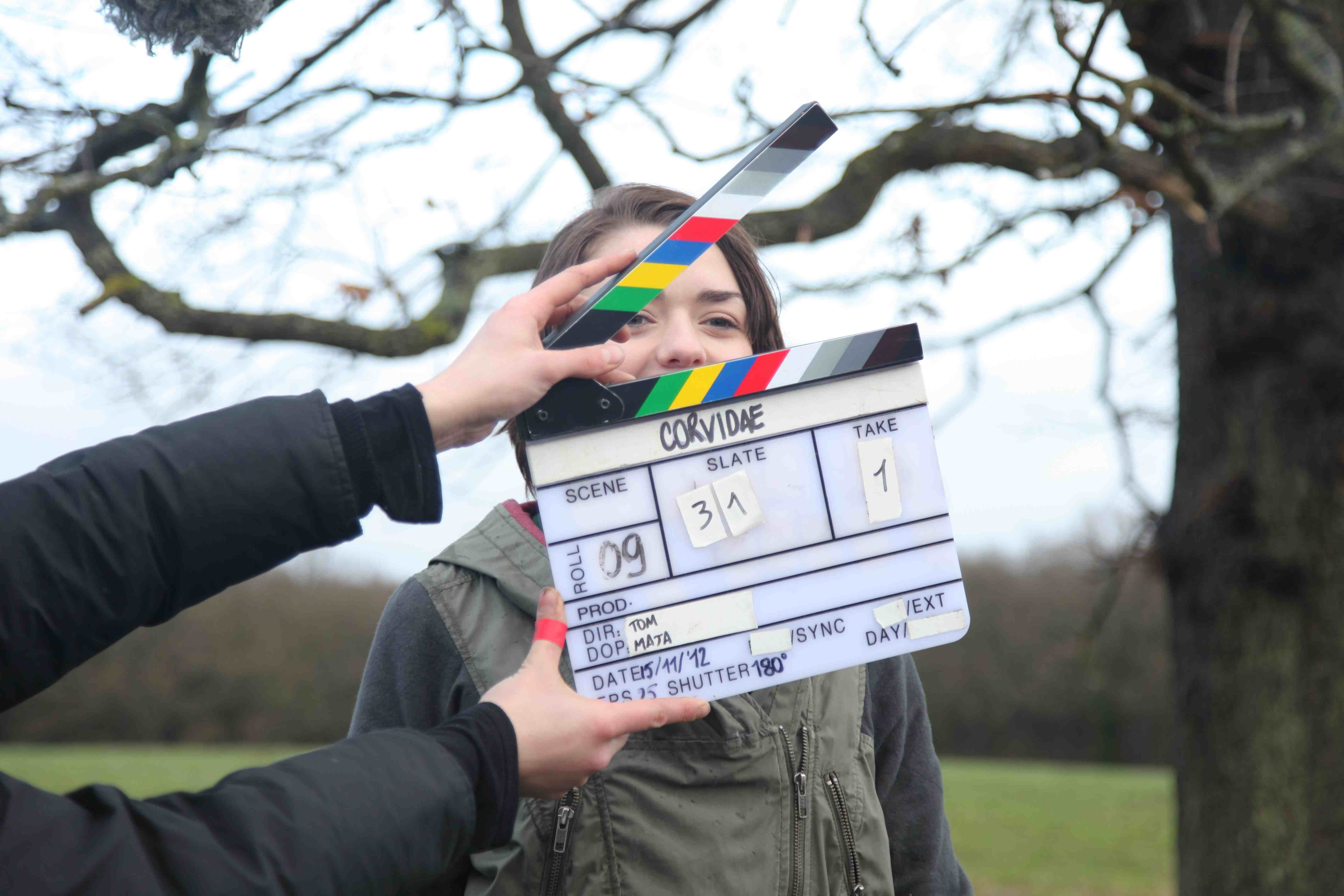 Do you feel this content is inappropriate or infringes upon your rights? Click here to report it, or see our DMCA policy.
CorvidaeGame of ThronesMaisie WilliamsTom de Ville