Todd Brown
Founder and Editor; Toronto, Canada (@AnarchistTodd)
Tweet Post Submit
Director Patricio Vallarades is hard at work on the English language version of his own Chilean horror film Hidden In The Woods and he has just released the first image from the film, one featuring Michael Biehn looking a little worse for wear.

Two sisters and their deformed brother have been raised in isolation, and subjected to the torment of their abusive, drug dealing father. When they finally decide to report him to the police, he kills the two officers and is put in jail. But things go from bad to worse when the girls must answer to their Uncle Costello, a psychotic drug kingpin, who shows up looking for his missing merchandise which is hidden in the woods.

Check the image below and remember you can click to enlarge. 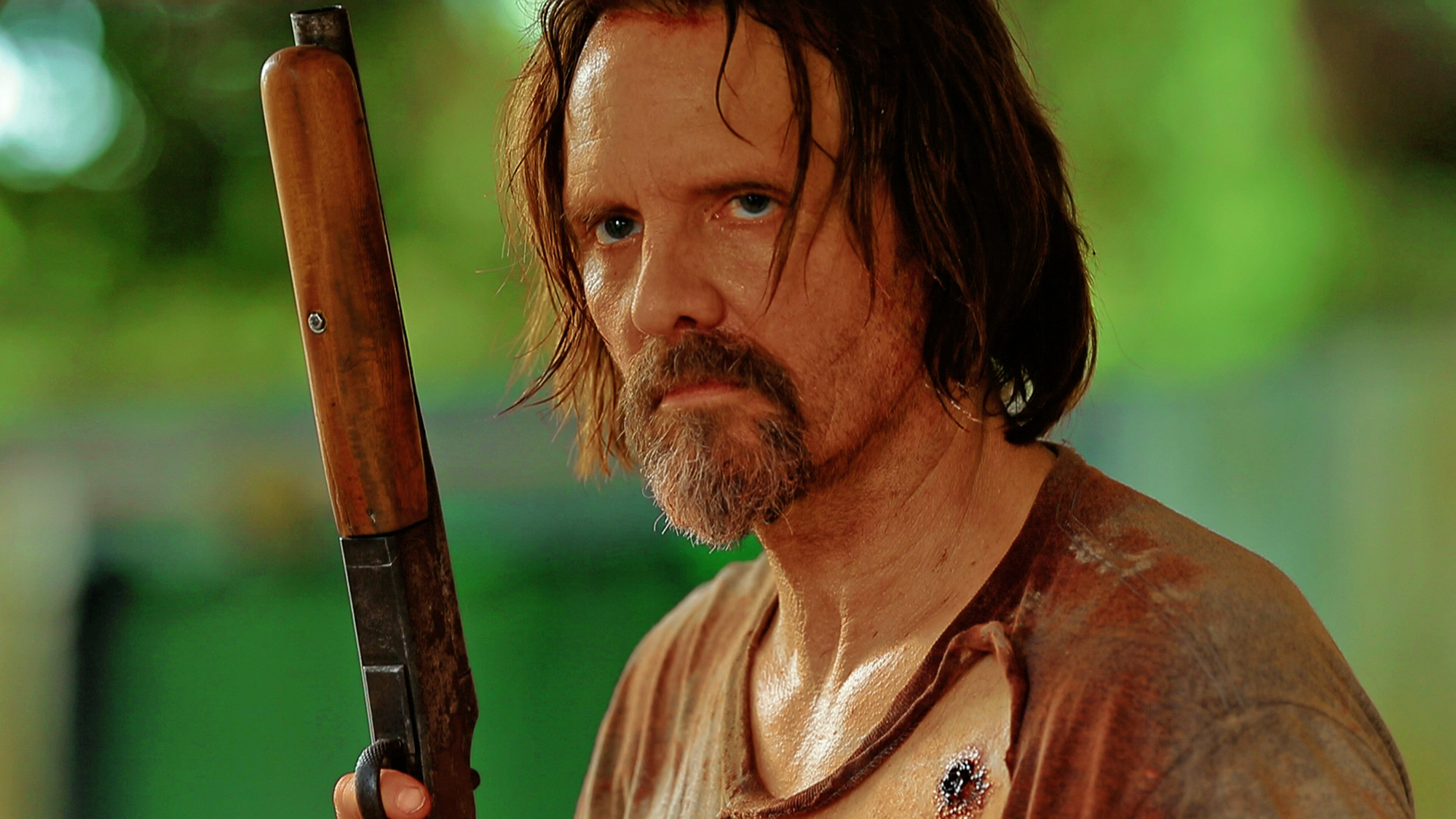 Do you feel this content is inappropriate or infringes upon your rights? Click here to report it, or see our DMCA policy.
hidden in the woodsmichael biehnpatricio vallarades