7 Movie Pubs That Make Me Want To Have A Pint

All I know about pubs is what I've learned from the movies. And what I've learned is that pubs are the center of the universe, a theorem that is proved by Edgar Wright's The World's End, in which Simon Pegg, Nick Frost, Paddy Considine, Eddie Marsan, and Martin Freeman return to their home rural village of Newton Haven to complete an epic pub crawl that turns out to be so much more than what that simple description suggests.

Click through the gallery below to discover more proofs for the importance of drinking establishments in Britain, Ireland -- land of my forefathers (on my father's side) -- and Scotland. 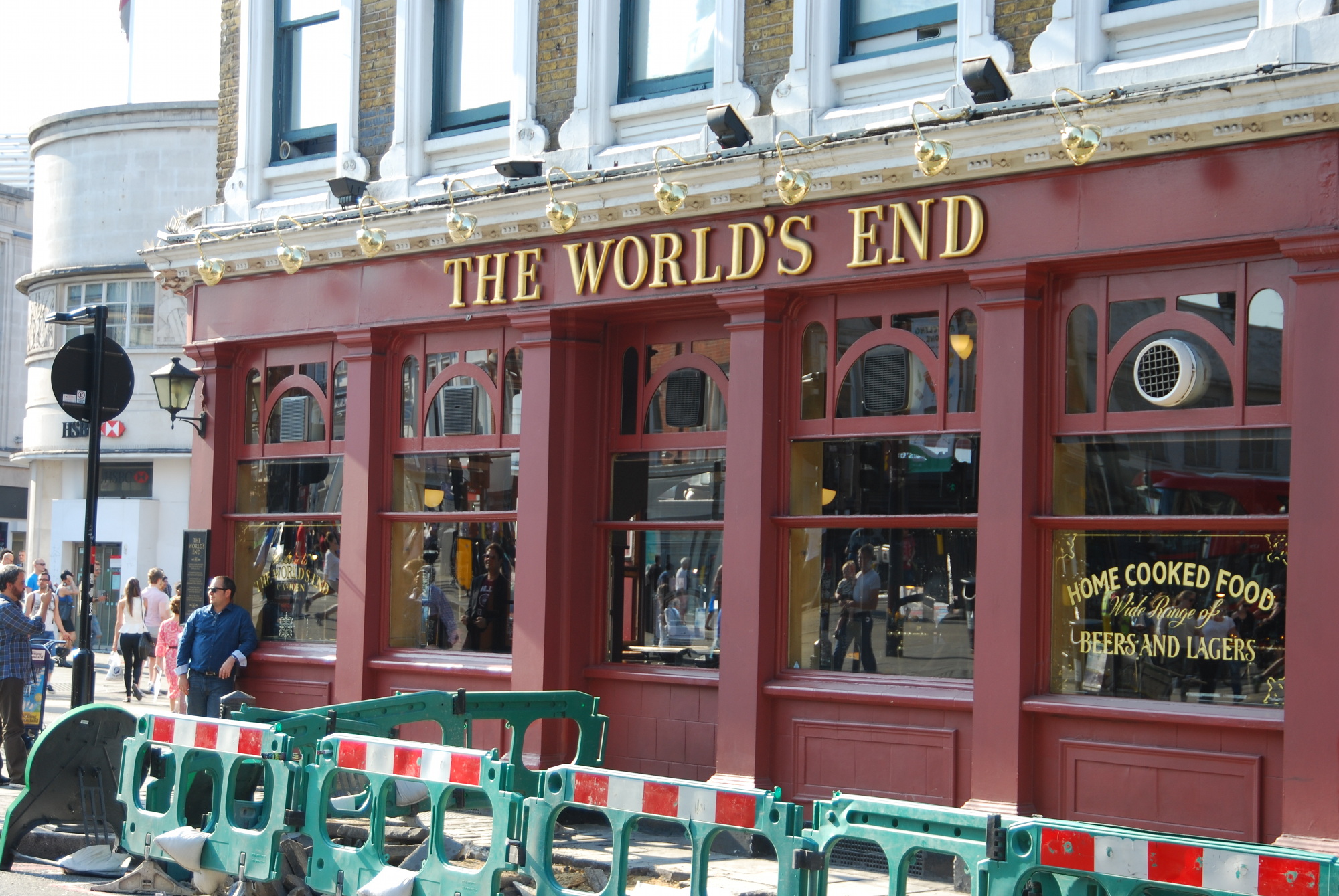 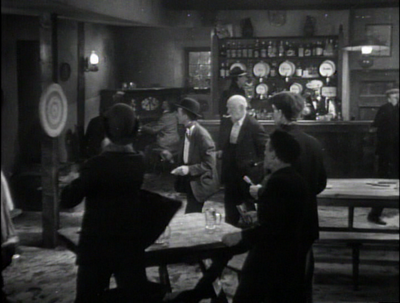 The Lion's Head Inn, where scientist Claude Rains takes a room, features a lovely, convivial pub on the first floor, where the village's residents can quaff a brew and puzzle over the unfriendly, heavily bandaged man upstairs. 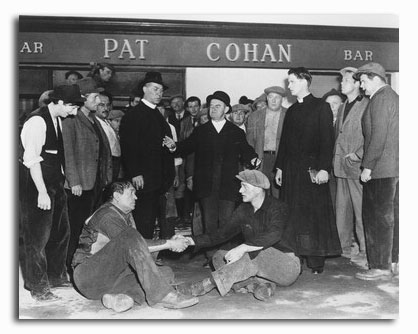 Pat Cohan's Bar, where retired American boxer Sean Thornton (John Wayne) takes a room until he can buy the cottage where he was born. The village's residents are quite reserved until Sean offers to buy everyone a drink. 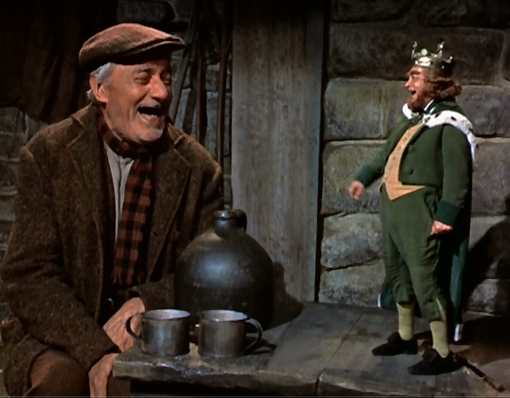 Rathcullen Arms, where aging estate caretaker Darby O'Gill (Albert Sharpe) loves to tell tales of the local leprechaun. But he is reluctant to tell about his forced retirement and replacement by young Michael (Sean Connery), leading to an amazing adventure with Brian, king of the leprechauns. The movie terrified me as a child, and I blame Walt Disney for my lifelong fear of little dancing violinists and wailing banshees. 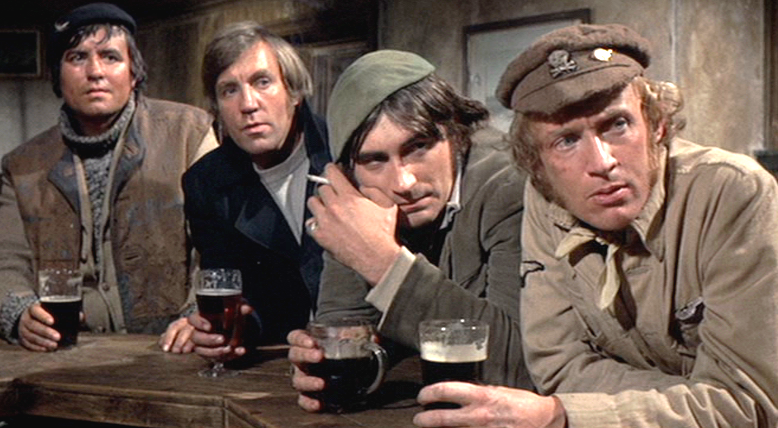 Wakely Arms, where American mathematician David Sumner (Dustin Hoffman) enters to buy "two packs of American cigarettes." The village's residents are quite reserved, and close to hostile, though in this case it's less to do with the newly-arrived American than it is with the belligerent town drunk demanding another drink. To be fair, the pub here is less the center of the universe than it is a taking-off point for where the real action will take place later, at the farm house. 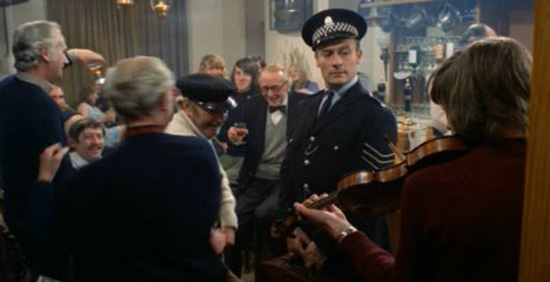 The Green Man Inn, where Sergeant Howie (Edward Woodwar) takes a room next door to the bewitching Willow (Britt Ekland), features a rowdy pub where the village's residents can quaff a brew, sing songs, and puzzle over the inquisitive police investigator. 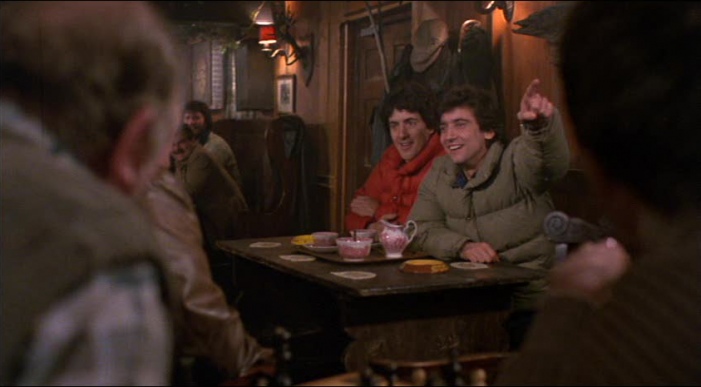 The Slaughtered Lamb, where American backpackers David Kessler (David Naughton) and Jack Goodman (Griffin Dunne) seek refuge for the night. The village's residents are initially quite reserved, then become quite convivial, then become hostile, turning the boys out with nary a warning about the reason they should "beware the moon" and "keep to the road." 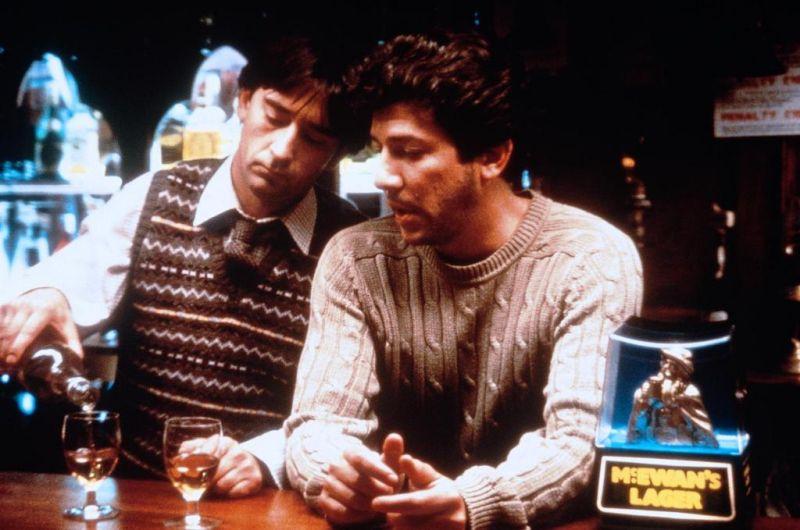 Macaskill Arms, frequented by American oil executive "Mac" MacIntyre (Peter Riegert) as he slowly warms up to the coastal Scottish village, which he has been sent by his employer to buy in its entirety so that an oil refinery can be built there. The local residents (including future Dr. Who Peter Capaldi) are delighted by this turn of events, save for one holdout. Meanwhile, Mac is seduced by the captivating rhythms of a quieter life. Oh, those gorgeous sunsets! Makes me want to quaff a pint.

Do you feel this content is inappropriate or infringes upon your rights? Click here to report it, or see our DMCA policy.
british pubsthe world's end