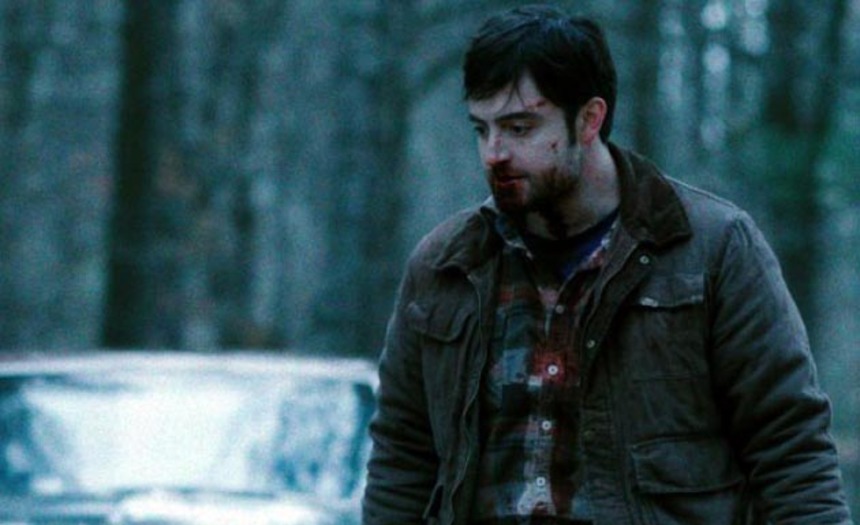 Mark Fisher disappeared from his home in a brilliant flash of blue light almost two years ago. His friend Seth Hampton was the last to see him alive. Now a string of grisly, violent murders leads Seth to believe that Mark is back, and something evil is living inside of him.

Check out the trailer below and look for plenty more Toronto coverage to follow in the coming weeks.

Do you feel this content is inappropriate or infringes upon your rights? Click here to report it, or see our DMCA policy.
Midnight Madnesstiff 2013Toronto International Film Festival

Slick callback to Videodrome in there.
And the John Carpenter font for the credits.
I approve.

Looks entertaining, reminded me of The Hidden(1987), Alien Raiders(2008) etc, and those films were fun, thanks for the trailer, Mr Aldrich.