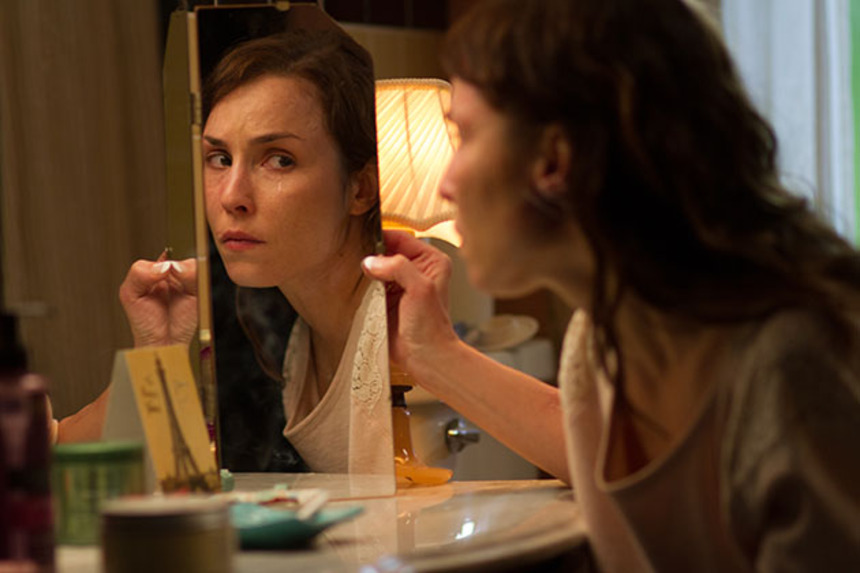 Dead Man Down, the English-language thriller from The Girl With the Dragon Tattoo director Niels Arden Oplev, is out this week on DVD and Blu-ray, and we've got an exclusive clip featuring the film's leads Noomi Rapace and Colin Farrell discussing their emotionally-ravaged characters.

Niels Arden Oplev, the acclaimed director of the original The Girl with the Dragon Tattoo, makes his American theatrical debut with the new action thriller, DEAD MAN DOWN. Colin Farrell and Noomi Rapace star as two strangers who are irresistibly drawn to one another by their mutual desire for revenge. The film co-stars Academy Award® nominee Terrence Howard and Dominic Cooper, from a screenplay by J.H.Wyman (Fringe).

Dead Man Down is available this week from Sony Home Pictures Entertainment.

Noomi Rapace is my perfect woman.