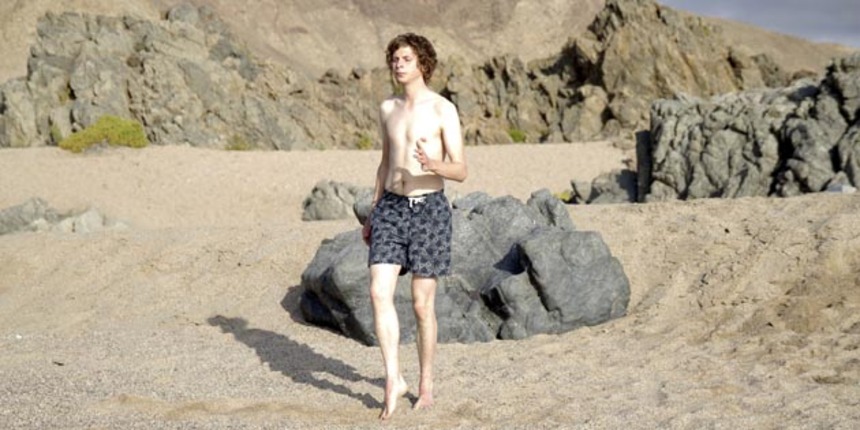 The second film fruit of the collaboration between Michael Cera and Chilean director Sebastián Silva has a new trailer. After a successful run at Sundance Film Festival this year (where it won the Directing Award in the World Cinema Dramatic competition) and another round in Cannes, where it was shown with its sister film, Magic Magic, the film Crystal Fairy has a new trailer. The synopsis is as follows:

On a trip through Chile a boorish American expat named Jamie (Michael Cera) and three Chilean brothers plan to set off in search of the prized San Pedro cactus and its promise of beachy hallucinations. But in the previous night's drunken stupor Jamie invites a free-spirited fellow American (Gaby Hoffmann), whose devil-may-care worldview gives them more of an adventure than any of them had bargained for.

This film was reviewed at ScreenAnarchy by our own Festivals Editor Ryland Aldrich, whose review you can read right here, but here's what he had to say about the film in the end:

...the independent and improvisational nature of the film is a real testament to both Silva's skill as a filmmaker, and the talent of these five actors. It's a different side of Michael Cera (not to mention a very different, completely bare side of Gaby Hoffman), but if you are up for a bit of an adventure, it's easy to find this trip worth the journey.

The film was picked up by IFC to be distributed in North America, where it will open in theaters July 12th. Meanwhile, its release in Chile is scheduled for October 3rd, 2013. How unfair is that? In the meantime, enjoy the brand new trailer.

Do you feel this content is inappropriate or infringes upon your rights? Click here to report it, or see our DMCA policy.
crystal fairymagic magicmichael cerasebastian silva