It's LA Film Fest time with LA's downtown fest kicking off tonight with Pedro Almodovar's I'm So Excited. ScreenAnarchy will be on hand with a small crew to bring you news and reviews from around the fest. You can follow us on twitter at @ScreenAnarchy | @BenUmstead | @AlexKoehne | @RylandAldrich

Now here are our 12 must see picks from the fest! 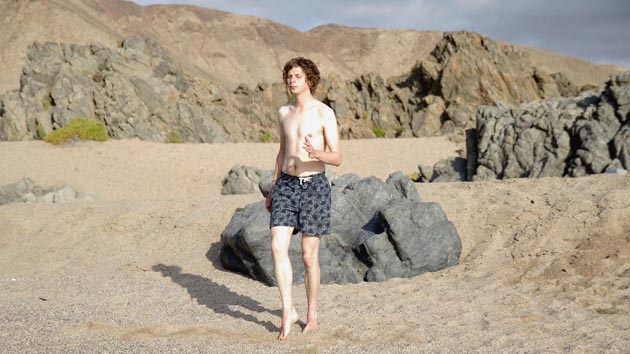 From the director of the manic and deliciously dark The Maid, and starring Michael Cera as a dick. Yep. I'm on board. Read Ryland's review here. -Ben Umstead 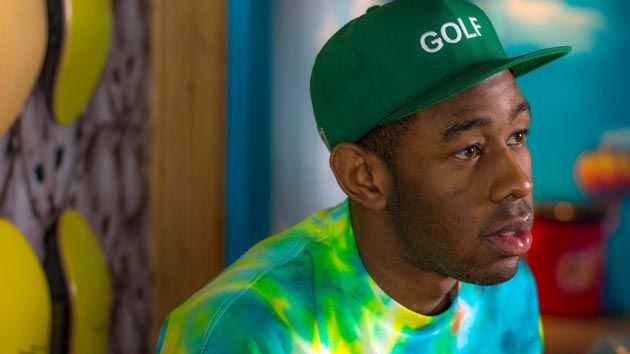 OUR VINYL WEIGHS A TON (THIS IS STONE THROW RECORDS)

This second feature from director Jeff Broadway is a look inside the influential label created by hip-hop music DJ Peanut Butter Wolf. It's also one of the more notable world premieres at this year's LA Film Fest. -Ryland Aldrich 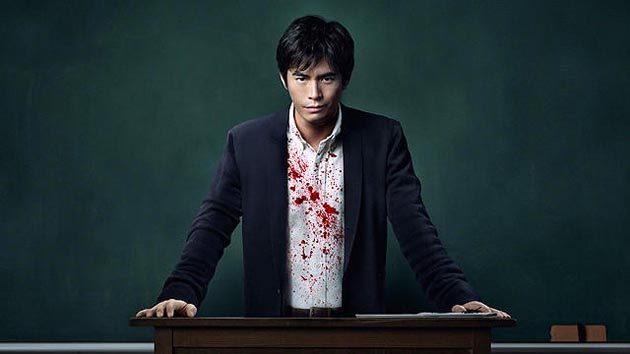 LESSON OF THE EVIL

Miike Takashi is back with more exploitation cinema in Lesson of the Evil. Twitch's own Ryland Aldrich turned me on to Miike many years ago with a well curated curriculum from his prolific oeuvre. While I don't always love his movies, I always find them entertaining or revolting or hilarious or horrifying or some combination thereof. I always know I'm in for a visceral experience. -Alex Koehne 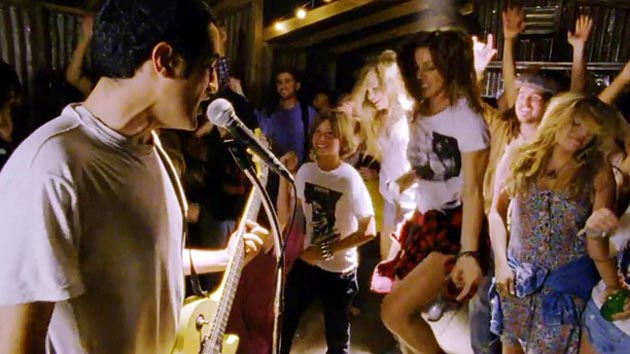 When I initially got wind of Alexander Mirecki's concert-in-the-woods flick, I was quite wary of what appeared to be a cutesy distraction full of hip, beautiful people. But the more I see from this one, the less inclined I am to dismiss it as such. Dazed And Confused Redux? Maybe. And that may be a very good thing. -Ben Umstead 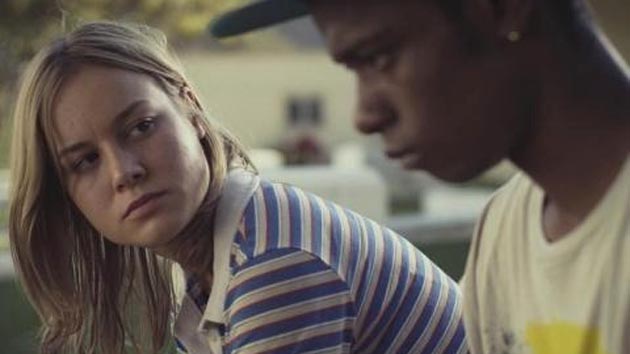 Finally! After regretfully missing it at SXSW, I'll at last get a chance to see Destin Daniel Cretton's much-gushed-over drama that took home that fest's top prize and a distribution deal with Cinedigm. -Ryland Aldrich 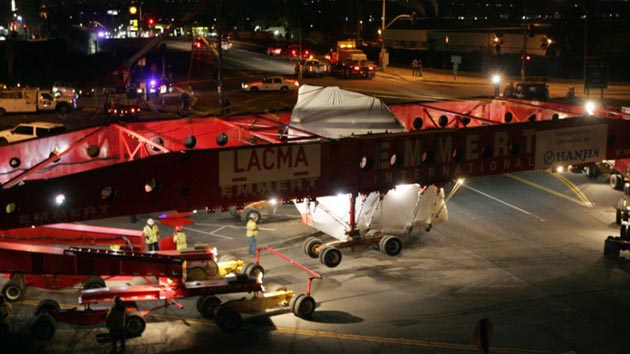 To put it simply this is a story about a man and a rock. But that rock is one of my favorite pieces of art of any kind anywhere and that man is one of the most ambitious large-scale land artists out there. Check out the actual sculpture at LACMA and then watch the film. -Ben Umstead 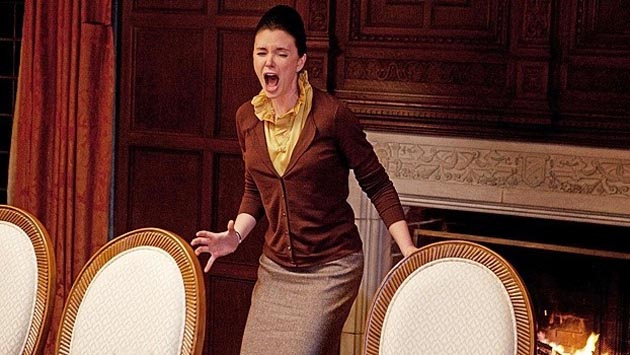 After seeing S-VHS (now called V/H/S/2) at Sundance and really enjoying Adam Wingard's piece in the anthology, I'm looking forward to seeing You're Next. I had the opportunity to interview the V/H/S guys there, and aside from being great dudes, the way they talked about You're Next has had me jonesing to see it ever since. -Alex Koehne 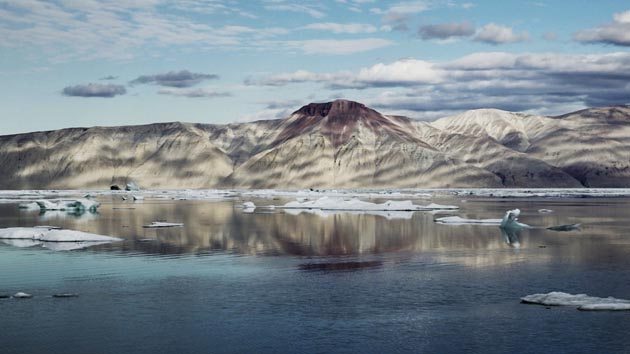 THE EXPEDITION TO THE END OF THE WORLD

Danish documentarian Daniel Dencik's sophomore effort is a fascinating-looking film about a team of scientists who recreate the treacherous Northern journey to Greenland on a three-mast schooner. It sounds exhilarating (and cold) -Ryland Aldrich 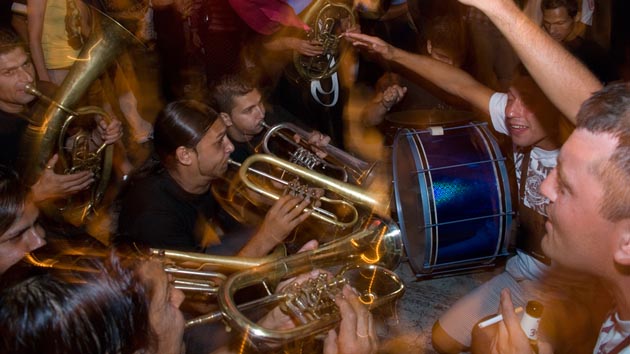 Though I do not play the trumpet I come from a family of brass players, so color me curious about this doc on the world's largest trumpet festival... which takes place, in all places, a tiny Serbian village. Also, this is a free screening, so you know... cue a trumpet fanfare and all. Want more brass? Brothers Hypnotic, a doc on the Hypnotic Brass Ensemble also plays the fest. -Ben Umstead 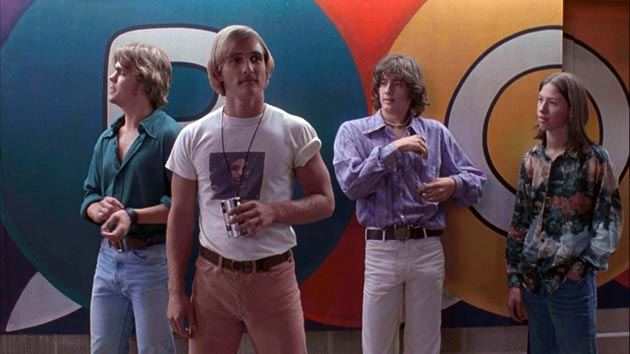 DAZED AND CONFUSED (and other revivals)

There are several movies that I've seen already but am looking forward to revisiting. These include some newer flicks like The Spectacular Now and The Way, Way Back from Sundance that I liked a lot. But I'm also excited about some of the older movies like Amarcord, Vertigo and, especially, Dazed and Confused, which I've never had the opportunity to see in the big screen and always hoped to. -Alex Koehne 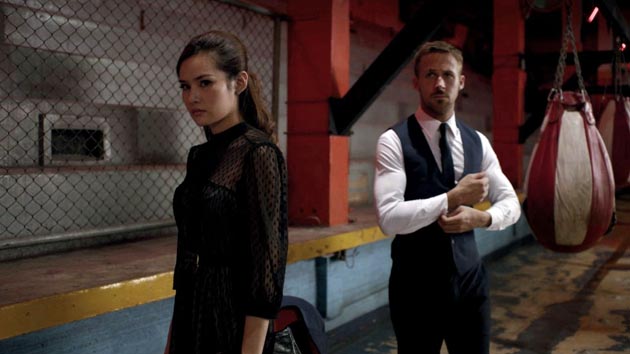 Yes I know I've seen it before, but I loved it (see my review), and my rule is that I have to see any film vying for number one on my year-end list at least twice in the theater. Refn's latest is sitting pretty at numero uno so it's already time to give it another gander. -Ryland Aldrich 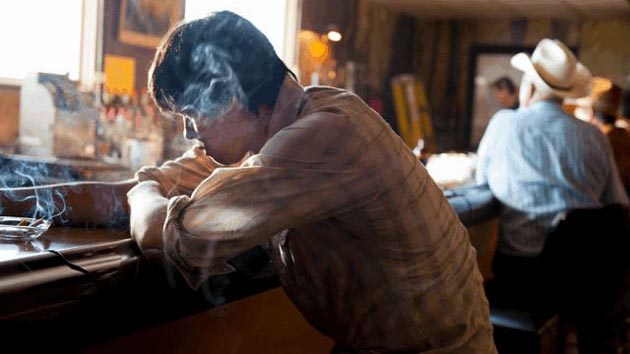 WINTER IN THE BLOOD

Alex and Andrew Smith's adaptation of James Welch's novel on the life of a modern Native American, looks to be grim, gruff, surreal and searing. -Ben Umstead

Do you feel this content is inappropriate or infringes upon your rights? Click here to report it, or see our DMCA policy.
Curtain RaisersLA Film FestLAFFPreviews