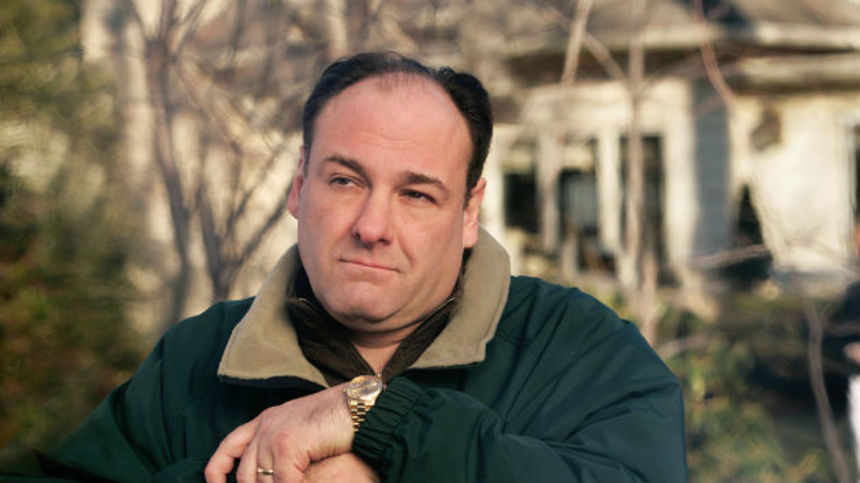 Actor James Gandolfini, best known for his multi-layered portrayal of a family man and mob boss on HBO's The Sopranos, has died unexpectedly, according to multiple news reports. He was 51.

Born in New Jersey, Gandolfini made his Broadway debut in 1992, opposite Alec Baldwin and Jessica Lange in a revival of Tennessee Williams' A Streetcar Named Desire Six foot tall and broad-shouldered, his hefty figure helped him to stand out as a brutal force in supporting roles; he fit quite naturally, for example, in the sleazy world created by Tony Scott and Quentin Tarantino in True Romance as a creep who beats up Patricia Arquette before receiving his comeuppance.

He could be an incredibly strong performer with steel in his eyes, as in Tony Scott's submarine thriller Crimson Tide, and then play a gruff former stunt man turned criminal henchman in Get Shorty. In the latter role, he played opposite veteran actors John Travolta, Gene Hackman and Delroy Lindo and stood toe to toe with them, not just with his physical presence but his suggestion of a not-too-bright man struggling -- and failing -- to make a place for himself in shady, shifty Hollywood.

Cast by David Chase in 1999 as New Jersey crime boss Tony Soprano, Gandolfini was fully in command of the show. Season after season, he peeled off layers of the character's tough-guy image, exposing his emotional vulnerabilities, his hopes and fears and lusts and strengths and failings. He could be absolutely terrifying, a menacing, nasty, fearsome monster, and then, almost in the same breath, worry about his children and his own shortcomings as a parent. It was a marvelous, transcendent combination of a role finely tuned by Chase and his creative team, working with an actor who was fully up to the task.

If Gandolfini's post-Sopranos performances always betrayed a whiff of Tony Soprano, that's more a testament to the overpowering aroma that he helped to create than any indication that he was coasting. Tony Soprano represented everything that Gandolfini might have been, if he had been born in his shoes.

Instead, James Gandolfini gave himself over to casting shadows on screens both big and small.

Reportedly, he was on vacation in Italy, and scheduled to attend the Taormina Film Festival. His last role will be the one he completed in the upcoming Animal Rescue, starring Tom Hardy and Noomi Rapace, and directed by Michael Roskam (Bullhead). 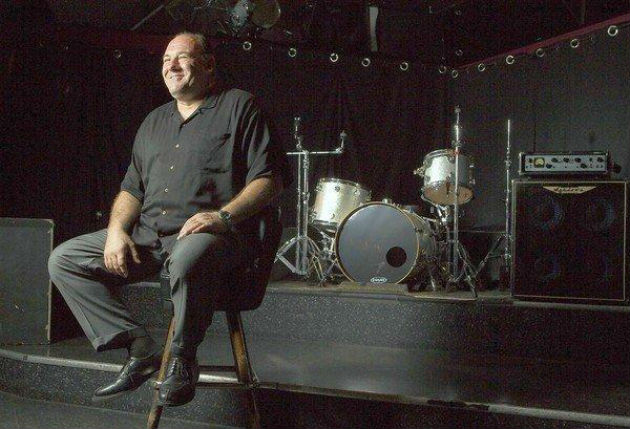 Do you feel this content is inappropriate or infringes upon your rights? Click here to report it, or see our DMCA policy.
Get ShortyJames GandolfiniThe SopranosTrue Romance