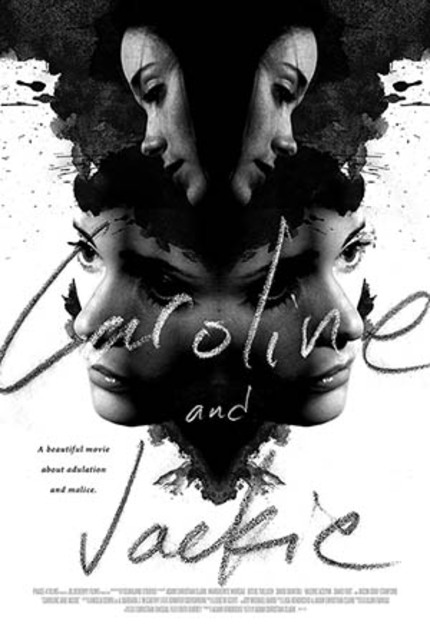 Adam Christian Clark's Tribeca 2012-debuting familial thriller Caroline and Jackie opened last weekend in New York and on VOD from Phase 4 Films (check out the trailer here). To mark the occasion, we've got five of these awesome Limited Edition Variant posters to give away. Designed by Paul Jeffrey, the poster is a beautiful representation of the complex duality at play in the film.

Here is a bit more about Jeffrey:

"Paul has been designing movie posters, heavy metal albums, and broadway campaigns along with a bunch of other stuff for the past 10 years. His other recent works include designs for Goro Miyazaki's From Up on Poppy Hill, heartfelt horror film Dead Weight, and the indie comedy B-Side. In the past he has worked on movies like Monsters, Blue Valentine, I Saw the Devil, Black Death, Corman's World and tons of others. He has been featured in the New York Times for his work with New York based agency SpotCo."

We've got five of the posters to give away and all you have to do is shoot us an email at contests@screenanarchy.com with "Caroline and Jackie poster" in the subject line and your mailing address included. We'll select five people at random from entries received by the end of the week. The contest is open to shipping addresses in the USA and Canada only.

Check out Caroline and Jackie on VOD now and in theaters in New York. Look for the film to hit screens in LA on May 30. Thanks to ACC and Adam Hendricks for making the giveaway possible. 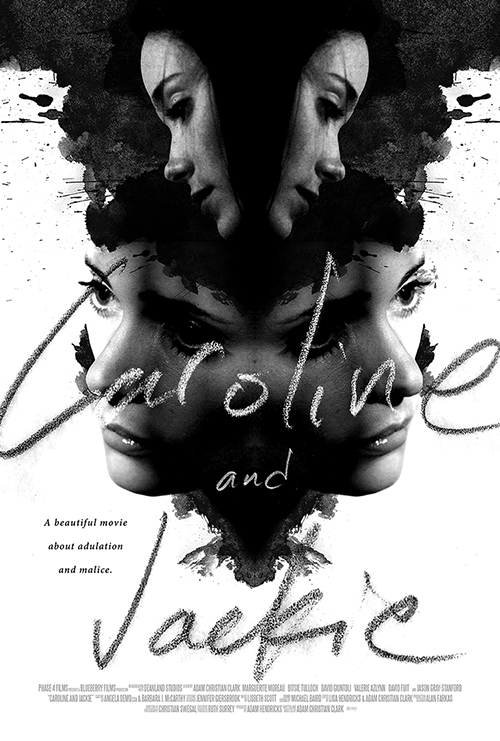 More about Caroline and Jackie