Todd Brown
Founder and Editor; Toronto, Canada (@AnarchistTodd)
Tweet Post Submit
Now, I'm willing to concede that Michael Biehn can stare down just about anyone, but put him in the octagon with a mixed martial arts fighting champion? Well ... that's probably not going to actually happen in Allan Ungar's Tapped, but they'll certainly be in spitting distance of one another.

A disgruntled teenager, sent to do community service at a rundown Karate school, enters an MMA tournament to face the man who killed his parents.

Yes, I suppose you could consider this an MMA Karate Kid with Biehn playing Mr Miyagi should you choose to do so, and we've got the first block of stills for your perusal below. Remember you can click to enlarge. 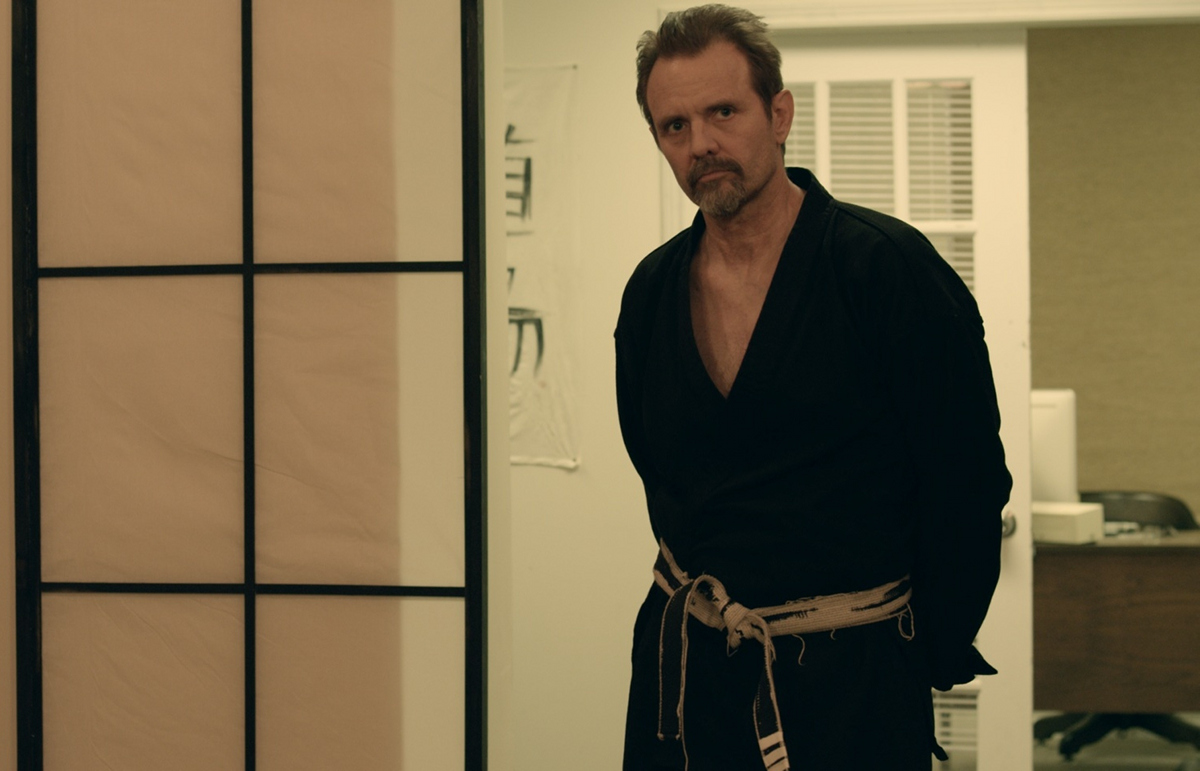 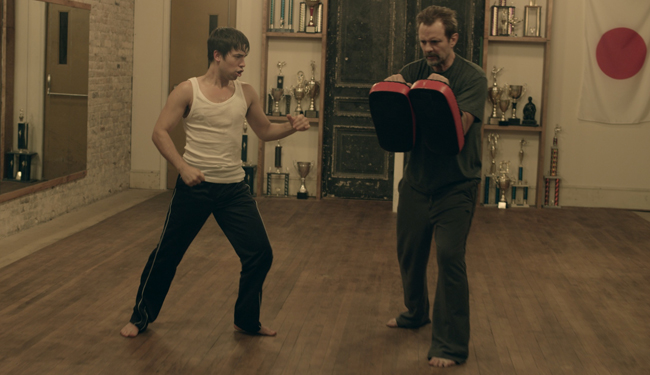 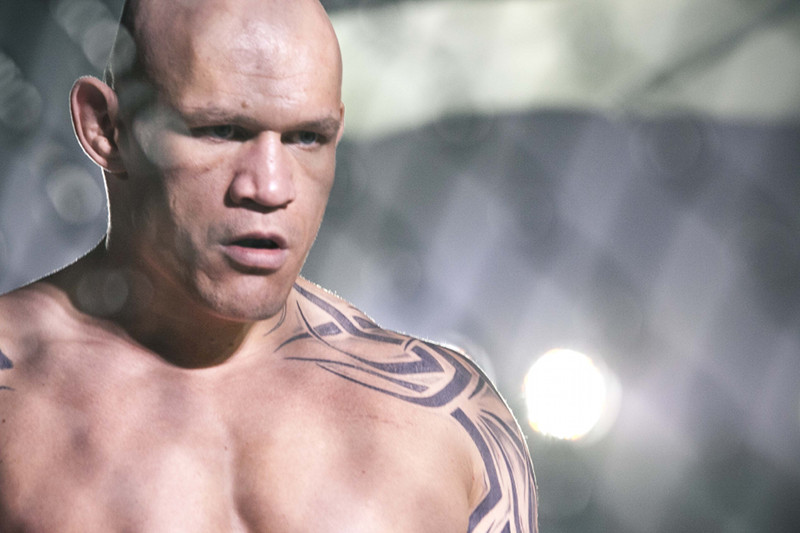 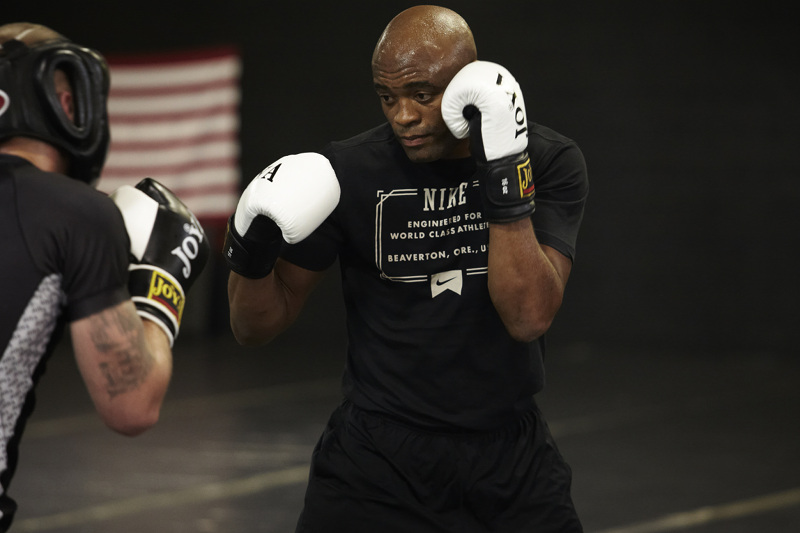 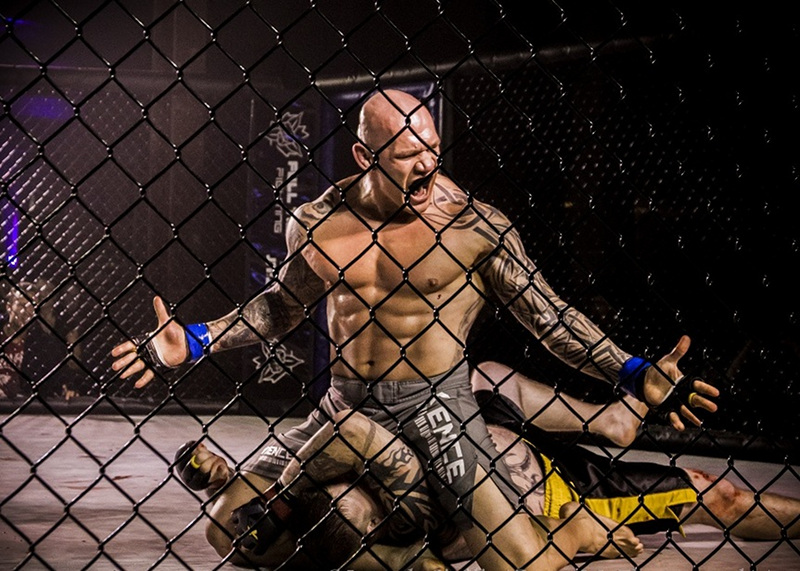