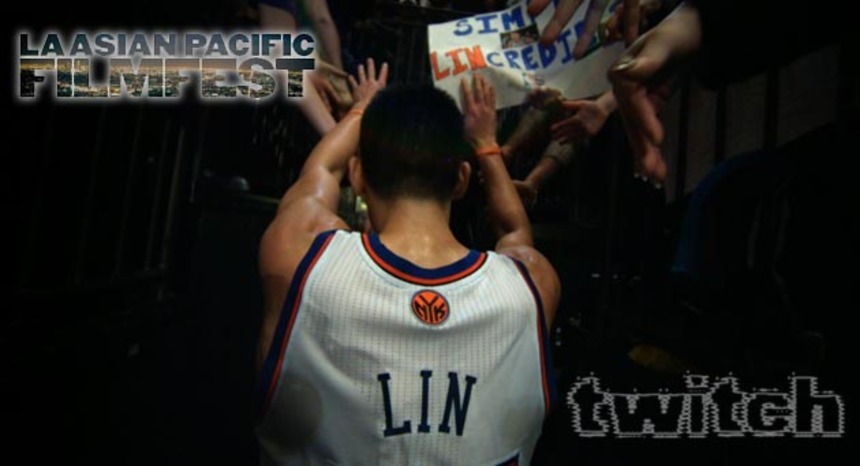 With the LA Asian Pacific Film Festival kicking off tonight, ScreenAnarchy is here to recommend five can't miss titles for your festival planning. LAAPFF (aka VC Fest) runs May 2-12 at the DGA, CGV, and Art Theatre of Long Beach. Check out the official site for more and let us know what you are going to see! 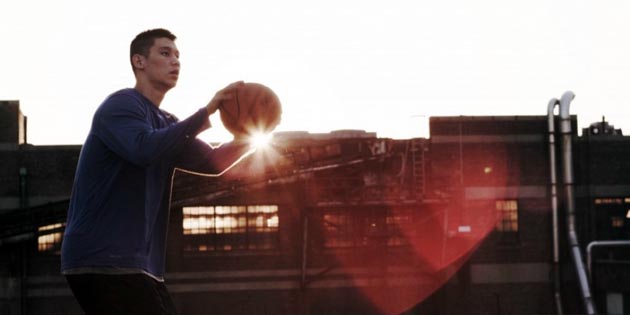 LINSANITY
Evan Jackson Leong's Sundance 2013 docu has found just about as many fans throughout its festival run as the film's Chinese-American b-baller has in his meteoric rise to fame. The film opens the fest at the DGA tonight. 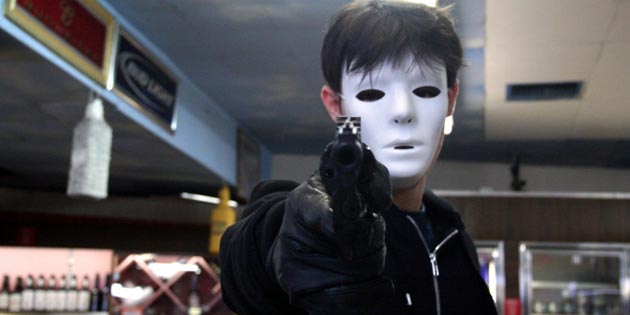 CHINK
Director Stanley Yung's crime thriller certainly has an inflammatory name. A VC alumni production through and through, the film is written by Koji Steven Sakai, produced by Quentin Lee, and stars Jason Tobin, Eugenia Yuan, and Tzi Ma. 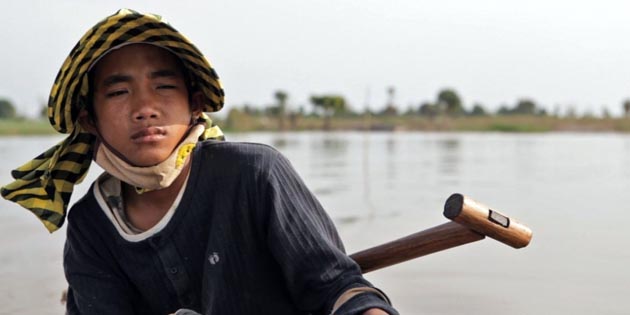 A RIVER CHANGES COURSE
As the winner of the Sundance 2013 Grand Jury Prize for World Documentary, Kalyanee Mann's film doesn't need my stamp of approval. The film follows three young Cambodians as they leave their homes in search of a better life. 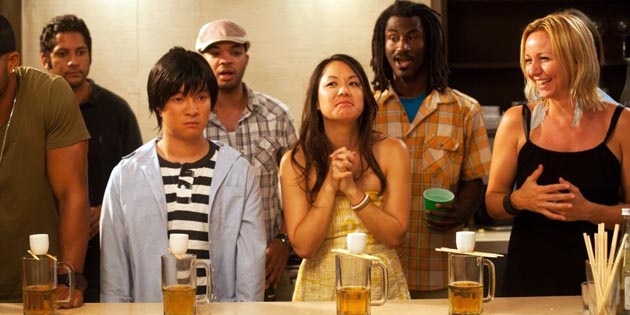 SAKE-BOMB
We premiered the trailer back when the film launched at SXSW, and now Junya Sakino's tale of cross-cultural understanding makes its way to LAAPFF to scoop up more fans. 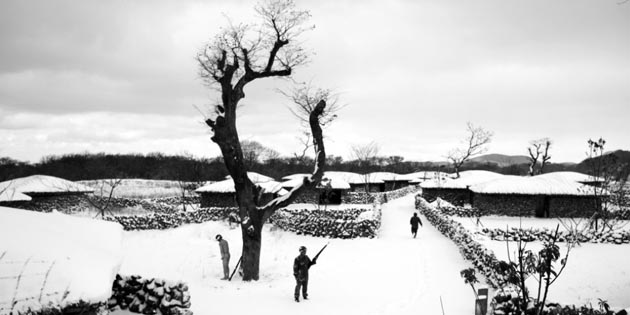 JISEUL
O Muel's historical drama makes its latest stop at LAAPFF. Here is what Christopher Bourne had to say in his ND/NF 2013 review: "O Muel presents (his film) with exquisite monochrome photography that contrasts the wintry serenity of the sky and landscape with the horrific fates that befall the humans who dwell within this environment. Jiseul's images, mesmerizingly rendered by cinematographer Yang Jung-hoon, are incredibly beautiful; every frame could be placed on a museum or gallery wall to create a wonderful exhibit."