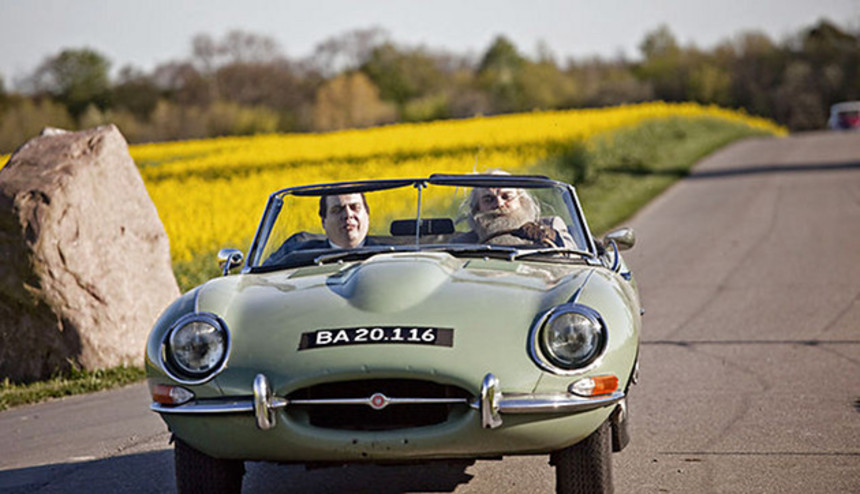 A long time favorite here at ScreenAnarchy, director Christoffer Boe is taking a sharp turn into some different territory with his next film and he's taking a pair of our favorite actors - Nicolas Bro and Pilou Asbaek - with him.

Having built his name with a string of pictures that fuse arthouse and genre sensibilities, Boe's latest - titled Sex, Drugs and Taxation - moves into biopic territory, charting the friendship of a famous Danish politician and businessman.

The true story about the spectacular friendship between two notorious and provocative Danes: the eccentric lawyer-turned-politician Mogens Glistrup, and the "travel king", millionaire, womanizer and public provocateur, Simon Spies. Despite their different ways of life Glistrup and Spies become best friends, and together they turn Spies Travels into one of most profitable travel agencies in Scandinavia in the 1960s and 1970s. They make and spend more money that anyone else but when Glistrup goes public that he doesn't pay taxes - and nobody should! - their business collaboration and friendship face an impossible challenge. A true story too strange to be fiction.

Playing the two lead parts are Nicolas Bro - a frequent Boe collaborator and one of the region's most reliable and prolific character actors - and Pilou Asbaek - arguably northern Europe's hottest young star, coming off the lead role in A Hijacking and a key part in massive hit television series Borgen (The Castle). But here's the thing. If Bro and Asbaek weren't listed in the credits you'd never hope to recognize either. A pair of images have been released from the film and the duo are almost entirely unrecognizable. Check the image below for a better look and keep an eye out for more as it becomes available. 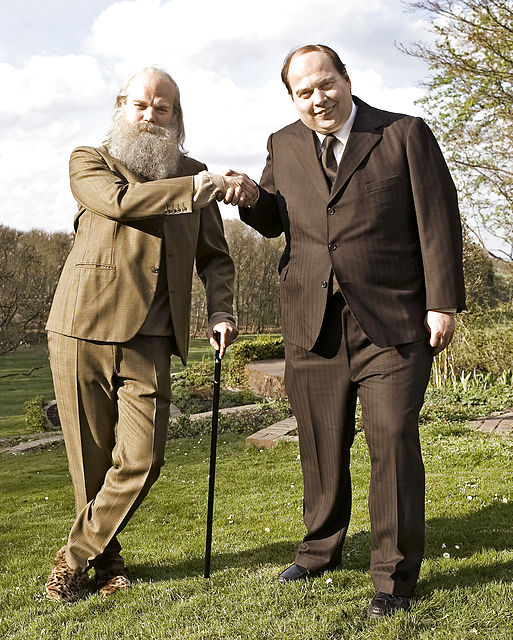 Do you feel this content is inappropriate or infringes upon your rights? Click here to report it, or see our DMCA policy.
christoffer boedenmarknicolas bropilou asbaeksex drugs and taxation