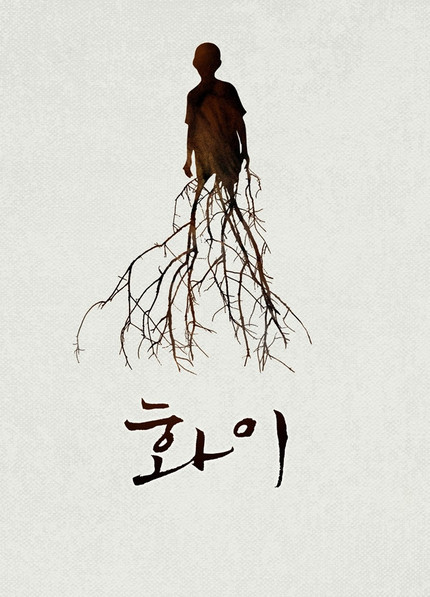 It has been a full decade now since Korean director Jang Joon-hwan made his feature debut with cult favorite Save The Green Planet. Jang has been quiet in the years since, turning out one notable short amidst a string of false starts on other feature projects but despite the intensely loyal cult around Green Planet the film's financial failure at the Korean box office has stymied his chances of making a second feature until now.

Jang has just begun principal photography on Hwayi, the story of a teenaged boy raised by five criminals to become the perfect killer. Yeo Jin-goo stars along with Cho Jin-woong, Jang Hyun-sung, Kim Sung-kyun and Park Hae-joon. And while no stills have been released as of yet there is now a strikingly evocative first piece of poster art.

Given that we are very much part of the Save The Green Planet cult here you can expect us to keep a close eye on this one.

Do you feel this content is inappropriate or infringes upon your rights? Click here to report it, or see our DMCA policy.
hwayijang joon-hwanKoreansave the green planet