Seth MacFarlane Explains A MILLION WAYS TO DIE IN THE WEST 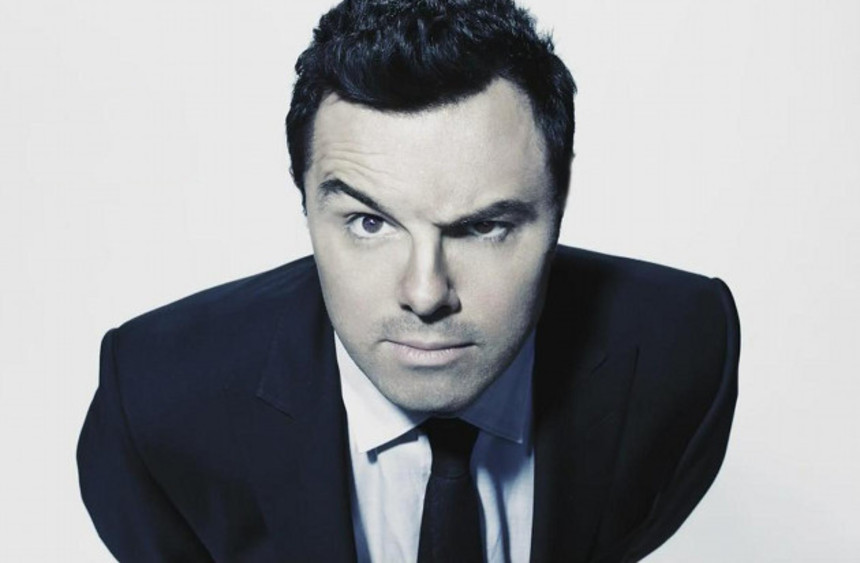 What do you do when your debut feature grosses four hundred and fifty million dollars more than it cost to make? Whatever you damn well please. And what Family Guy and Ted creator Seth MacFarlane pleases to do is star in and direct western comedy A Million Ways To Die In The West.

Though the deals are not yet signed, The Hollywood Reporter says Ted backers Media Rights Capital are on board to finance with the script already written and a summer 2013 release date planned. Which means they need to start shooting this thing yesterday. Ted co-writers Alex Sulkin and Wellesley Wild are back in the fold, as is producer Scott Stuber.

More about A Million Ways To Die In The West