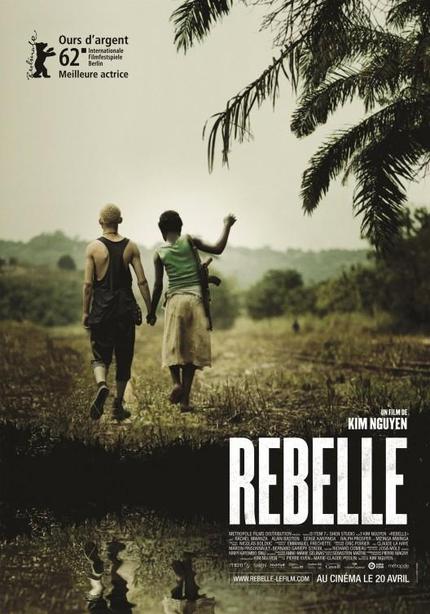 Oscar's short list for the Best Foreign Language Film has been narrowed to nine titles, a list heavily focused on Europe and including exactly zero titles from Asia. Which means, in a surprising move, Kim Ki-duk's Venice winner Pieta is out of the running. The final nomination list of five will be culled from these titles:

What do you think of the list? Any obvious omissions? Favorites you think should win? Other films you think actually will?

Do you feel this content is inappropriate or infringes upon your rights? Click here to report it, or see our DMCA policy.
a royal affairamourawardsbeyond the hillsforeign languagekon-tikinooscarsisterthe deepthe untouchableswar witch