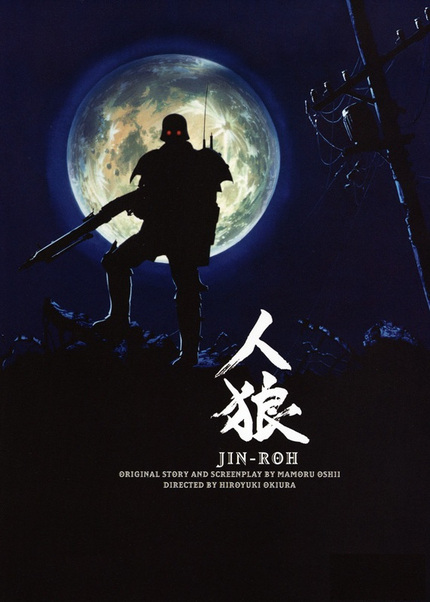 Get ready for something spectacular. Korea's Kim Jee-woon - soon to make his English language debut with Arnold Schwarzenegger starring The Last Stand - has big plans for his next Korean film and it's something that should leave anime fans very, very happy.

According to multiple Korean outlets Kim is now planning a live action adaptation of Oshii Mamoru scripted anime feature film Jin Roh: The Wolf Brigade. Directed by Okiura Hiroyuki the 1999 original film is, in my opinion, one of the greatest animated films ever made, a spin on the Red Riding Hood tale set in a parallel reality in which the Nazis won World War II and Japan now exists as an oppressive military state patrolled by heavily armored state police, one of whom builds a relationship with a young girl who is part of a violent protest movement.

Jin-Roh is a story that perfectly balances an intimate story against an epic setting, and action against character. It is also very much a story that plays directly to Kim's greatest strengths as a director. Ghost in the Shell director Oshii Mamoru, who wrote the original Jin-Roh script as well as a related manga, has previously directed a number of live action films set in this world but nothing that tackled the sweeping story of the animated film and none of his films had the financial resources to really do the story justice.

Kim's version - titled Inrang - appears to still be in the early planning stages.