First Official Shot From Jim Mickle's WE ARE WHAT WE ARE 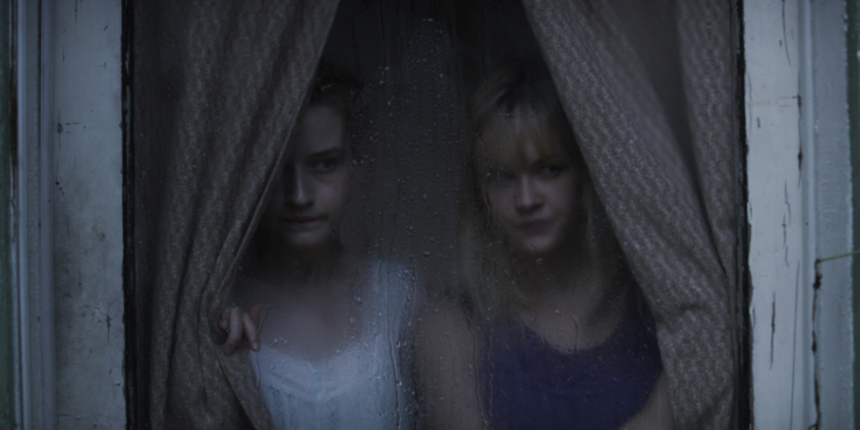 ScreenAnarchy's love for Jorge Michel Grau's Somos Lo Que Hay is well documented and so you would think that any adaptation of the Mexican cannibal film to US soil would be met with a bit of trepidation. And you'd be right. Or, you would have been right but for the fact that the task of handling said adaptation fell to Stake Land director Jim Mickle and his writing partner Nick Damici. And if there's an American indie horror film from the last few years that we love more than Stake Land then we're very hard pressed to say what it is.

Mickle has clearly made some changes to the story rather than just aping the original and fans curious to see what he's been up to don't have long to wait now, with the remade We Are What We Are soon to debut at Sundance. And that image up above? That would be the first officially released still.

A devastating storm washes up clues that lead authorities closer and closer to the cannibalistic Parker family.