Matthew Lee
Contributor; Derby, England
Sign-In to Vote
Tweet 0 Submit
Attention UK ScreenAnarchy readers! Wondering if you should head down to Manchester's upcoming horror festival, Grimmfest, in early October 2012? Not yet taken the plunge and picked up some tickets? Here's something that might tip you over the edge: the festival has added some last-minute features to the billing, including a whole hour's worth of shorts to what is already on offer. 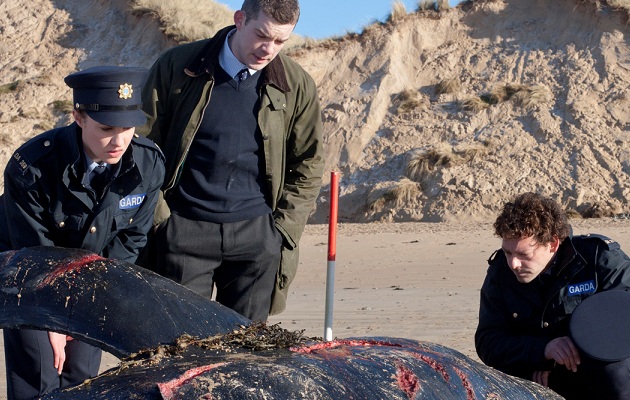 The new films are the Irish horror-comedy Grabbers (what is it with the boys from the emerald isle giggling when they see unspeakable horrors from beyond?), an alien invasion seen through a brim-full glass; Alex Koehne praised Grabbers when he caught it for ScreenAnarchy at Sundance earlier this year. 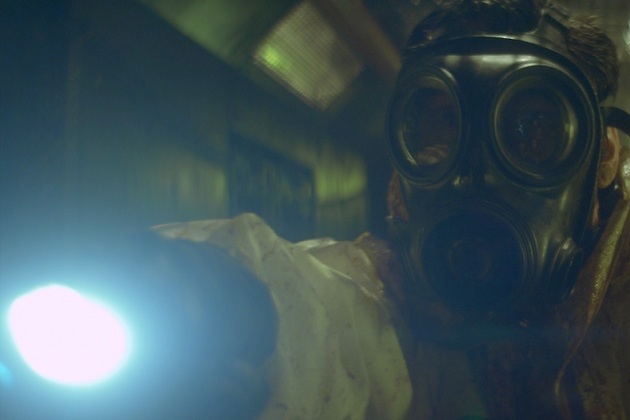 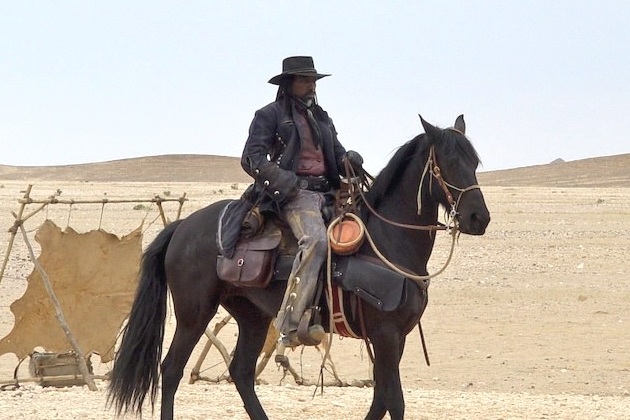 and the undead Western GallowWalker, destined to be forever known as That Film Wesley Snipes Was Doing When The Taxman Caught Up With Him - the story of a lonesome bounty hunter pursued by the risen corpses of everyone he's put down in the line of duty.

As well as the short films on offer throughout the festival there is now a full plate of yet more bite-sized morsels of every flavour of horror (suddenly hungry now!) in one hour-long sitting.

On top of that, you may have noticed that the festival has had something of a re-branding. Grimmfest is now its official moniker, with Grimm Up North now a fully-fledged company in charge of the festival and anything else these guys might do in the future. (On which note there's at least one deal they've already swung, which makes me very happy and which should be getting an official announcement pretty soon).

I should be covering as much as I can of Grimmfest 2012 for ScreenAnarchy, but if you're based in the UK, like your horror and are free at that time, I urge you to head down Manchester way and check it out - a fantastic little celebration of the macabre where the crew really do seem to be outdoing themselves year on year. Long may it continue.
You can buy individual tickets (where available), festival passes and check out any deals, competitions and special offers for Grimmfest 2012 on the official website here.
Sign-In to Vote
Tweet 0 Submit