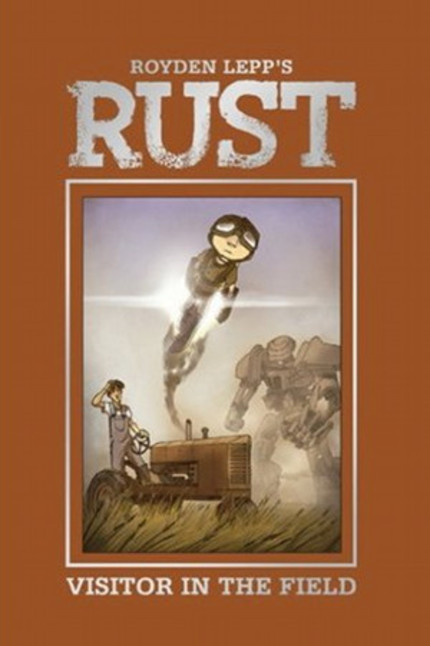 Rust is a high-octane adventure set in the prairie lands of an unknown time. Life on the Taylor family farm was difficult enough before Jet Jones crashes into the barn, chased by a giant decommissioned war robot! Oldest son Roman Taylor struggles to keep his family's small farm afloat as the area heals from a devastating world war. While the rest of his family may not trust the mysterious boy with the jetpack, Roman believes the secrets of Jet's past may be the key to their survival.

Working from an adaptation written by Aline Brosh McKenna, Cornish will direct Rust for 20th Century Fox. Snow Crash, meanwhile is at Paramount. No word on which will go first.
Sign-In to Vote
Tweet 0 Submit