The Los Angeles Asian Pacific Film Fest 2012 (still commonly referred to as VC Fest) kicks off Thursday night with a gala premiere of Shanghai Calling. For 11 days from May 10 to May 20, LA will have the pleasure of hosting the very best in Asian-Pacific-American cinema. Allow us to take you on a brief tour of some of the festival's feature highlights now and be sure to check out the LAAPFF site for info on all the films (including the extensive selection of shorts) and full ticketing details. 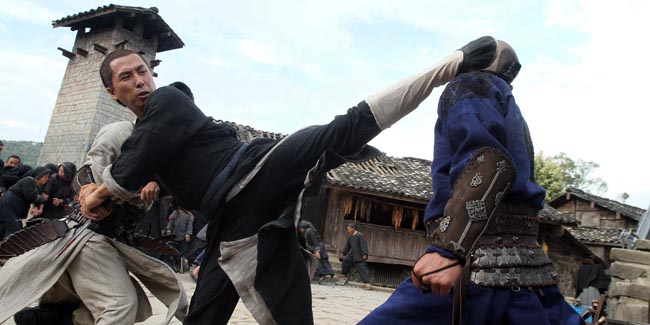 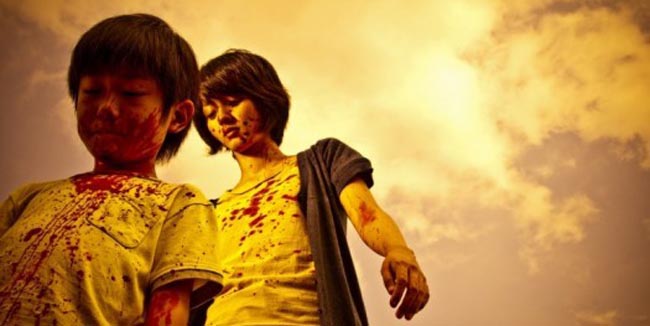 TORMENTED
The latest from Ju-On (The Grudge) creator Takashi Shimizu is this wacked out 3D horror extravaganza starring Hikari Mitsushima from Love Exposure and featureing cinematography by Christopeher Doyle. Can I get a "woo-hoo!" please? 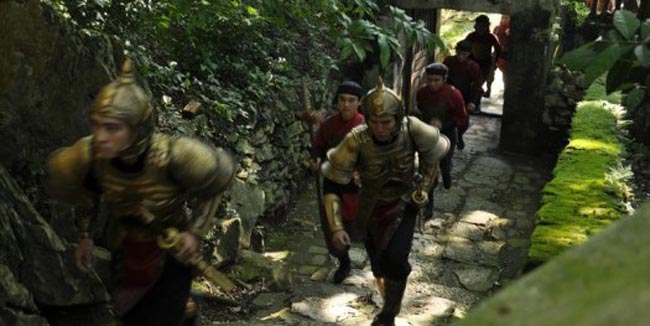 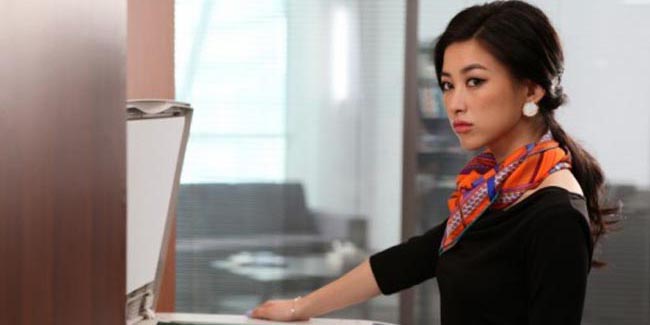 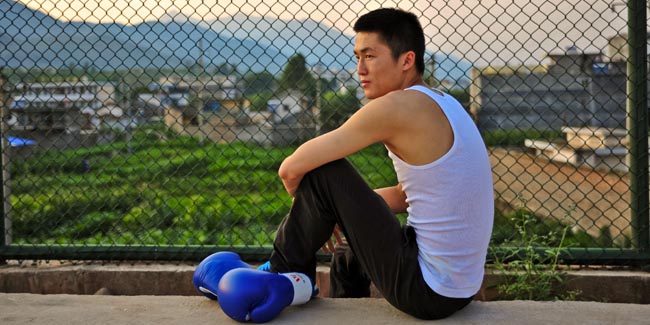 CHINA HEAVYWEIGHT
Yung Chang follows Up the Yangtze with another exploration of a changing nation in this Sundance docu about the rise of boxing academies in rural China. 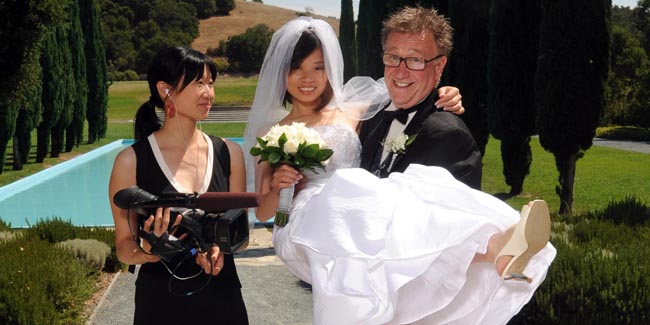 SEEKING ASIAN FEMALE
After finding rave reviews from its SXSW premiere, Debbie Lum's docu about one man's hunt for love makes its LA debut at VC. 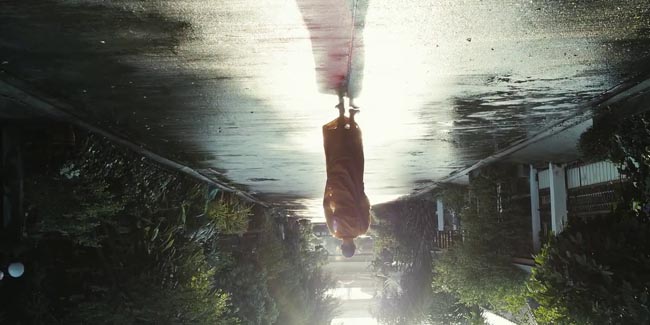 HEADSHOT
Continuing its lengthy festival run at VC, Pen-ek Ratanaruang's trippy tale of a cop who takes a bullet to the noggin has met with somewhat mixed reviews. 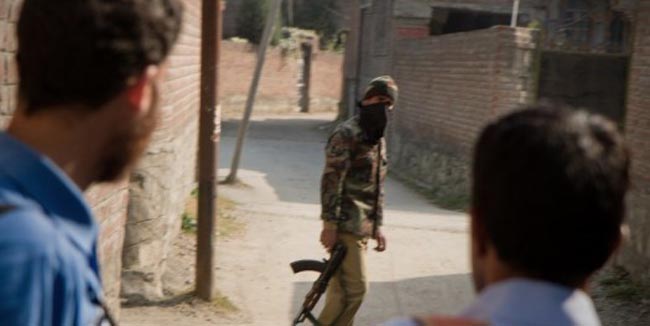 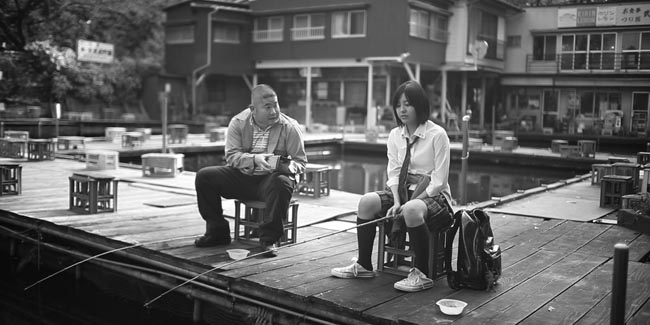 ABOUT THE PINK SKY
Keiichi Kobayashi's B&W Sundance drama (review) tells a small and moody story of a girl who finds a wallet full of cash. 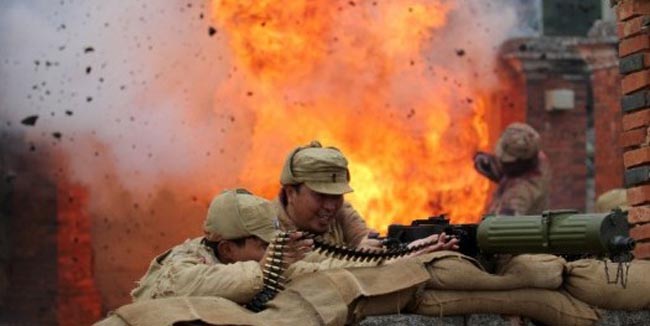 10+10
Call it "Taiwan, Je T'aime," this collection of love letters to their country of origin features 20 shorts by the likes of some of the island's biggest names including Yen-ping Chu and Hsiao-Hsien Hou. 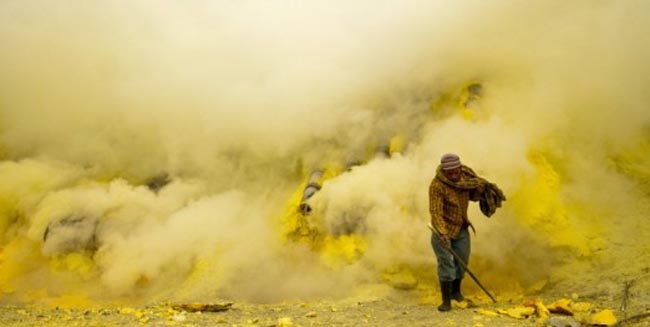 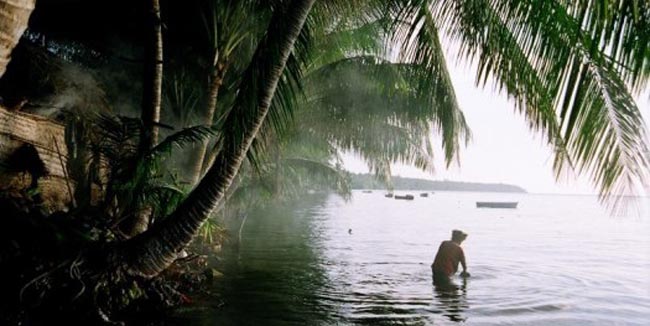 THERE ONCE WAS AN ISLAND
Director Briar March's docu looks at the real world costs of climate change as a small but thriving Papua New Guinea island sprints towards being uninhabitable due to rising seas. 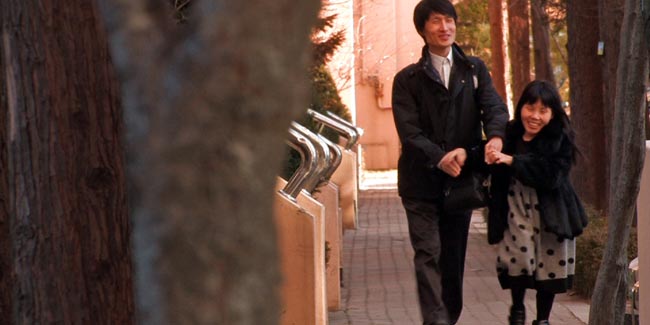 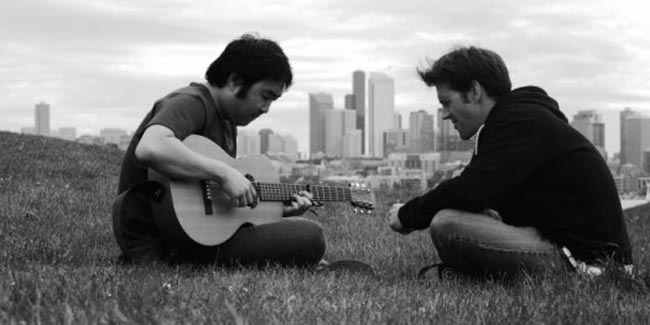 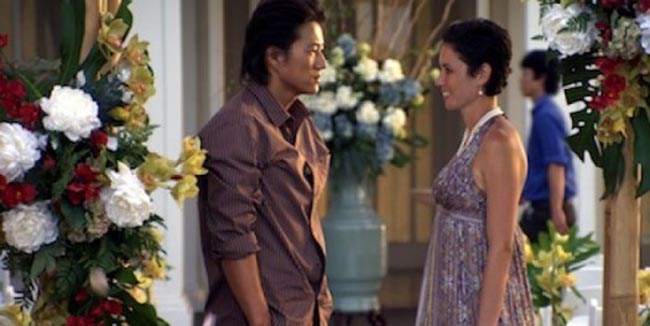 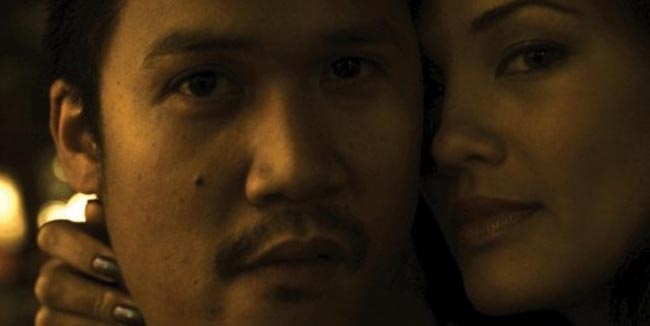 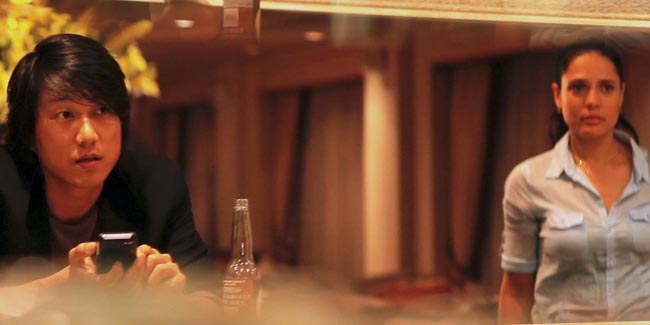