GI JOE Will Not Retaliate Until 2013 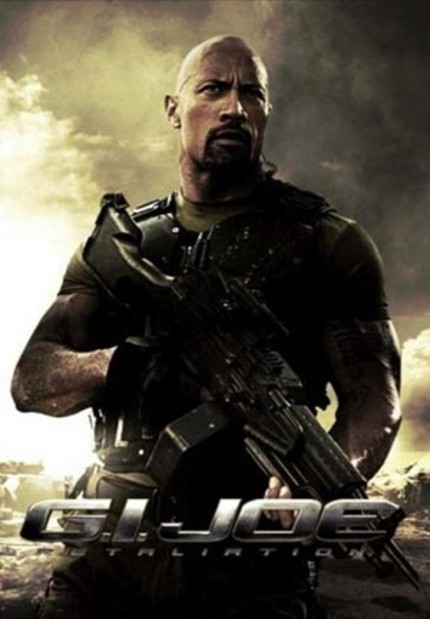 Just five weeks away from their scheduled release of GI Joe: Retaliation and perhaps feeling a bit of performance anxiety due to the monster sized competition in what is already shaping up to be the blockbusteriest of blockbuster season, the powers that be at Paramount have given pause and decided "Maybe we don't want to release that move just yet, after all."

Citing the desire to convert the film to 3D prior to release, Paramount have announced that the release of GI Joe: Retaliation has been pushed back to March 29, 2013.

The odd thing about this move is that Paramount have already laid out big money on a marketing campaign for the planned summer release and that campaign appeared to be working. The trailers were good and anticipation seemed to be running rather high for this one and now all of that momentum has been lost.
Tweet Post Submit