Cannes 2012 Review: ON THE ROAD Hits the Right Beats 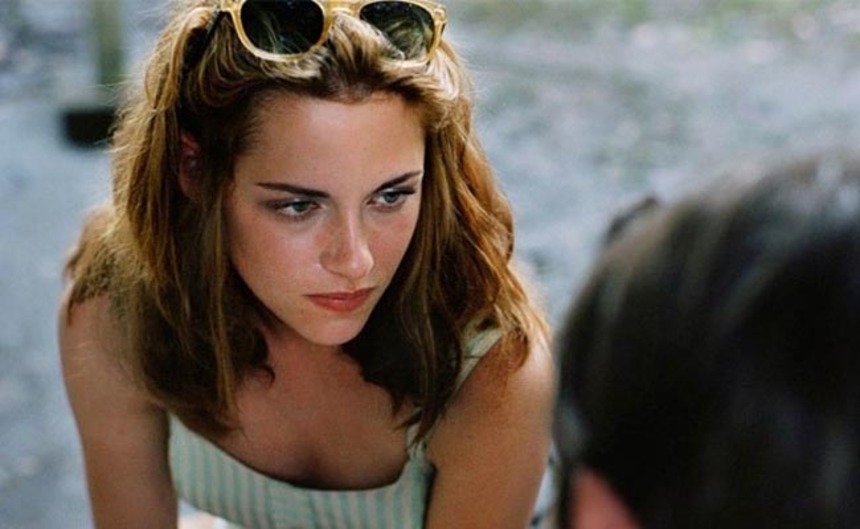 The idea of adapting a novel as precious to the American psyche as ON THE ROAD would be terribly ambitious, even without the narrative complications of Jack Kerouac's famously stream of consciousness storytelling style. Ask Francis Ford Coppola. He has been working to get the project made for some thirty-plus years. Well the film is finally done, and the good news is, it's remarkably decent.

When the bottle finished spinning, the job of adapting the book fell to director Walter Salles and screenwriter Jose Rivera. Best known for their young Che Guevara road tripper THE MOTORCYCLE DIARIES, Salles and Rivera proved a great choice to adapt such a revered book. Their approach allows the source material to do the heavy lifting, not spending too much time trying to bring their own unique angle to the story.

Instead, this story of Sal Paradise and his pal Dean Moriarty (stand-ins for Kerouac and Neal Cassady played by CONTROL's Sam Riley and TRON: LEGACY's Garrett Hedlund) takes on a rather conventional narrative, propelled forward by the strong character work Kerouac's novel provides. The women that enter the two men's lives as the pair crisscross the country take on even more character than in the book. Salles reportedly made this call based on Kerouac's original scroll that contained more from these women than the published novel.

While Salles decision to cast Riley and Hedlund proved inspired, his choice of A-list stars Kristen Stewart and Kirsten Dunst as Moriarty's main squeezes was less successful. Stewart remains flat, even in her surprisingly sexualized role while Dunst follows up an awards-caliber turn in last year's MELANCHOLIA with this uninspired performance. Luckily, Viggo Mortensen, Amy Adams, and Steve Buscemi show up with excellent (if not rather brief) performances along the way to add to the fellas' journeys (and our enjoyment).

For countless numbers of young readers over the last fifty-plus years, ON THE ROAD has provided a transcendent experience, capturing that youthful desire to just go, go, go, like few other works of art ever could. To expect to achieve that same experience in a two hour and change adaptation is borderline foolish. To tell a beloved story without completely screwing it up is actually a pretty admirable achievement. While Salles's film may not be transcendent, it is a rather enjoyable time at the movies.

ON THE ROAD will be released in the US by IFC/Sundance Selects this awards season.