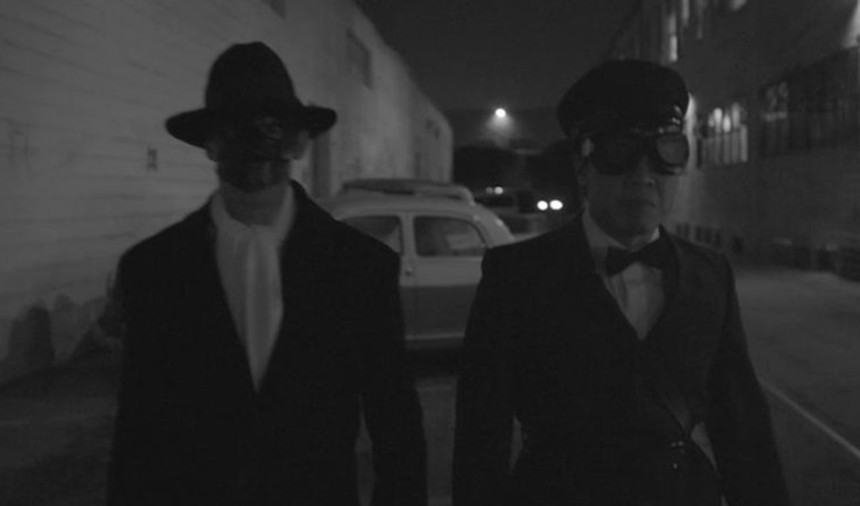 For many fans the role of Kato in The Green Hornet will always be associated with the young Bruce Lee but the reality is that Kato was around long before Lee in various forms with his first on screen incarnation in the 1940s serial series coming with Chinese-American actor Keye Luke under the goggles. Luke was also a regular in the Charlie Chan films while later in life he would sell a furry little creature for a Christmas present in Gremlins.

Luke passed away in 1991 but is being remembered in a short film bio-pic titled simply Keye Luke. Check the trailer below.
Tweet Post Submit