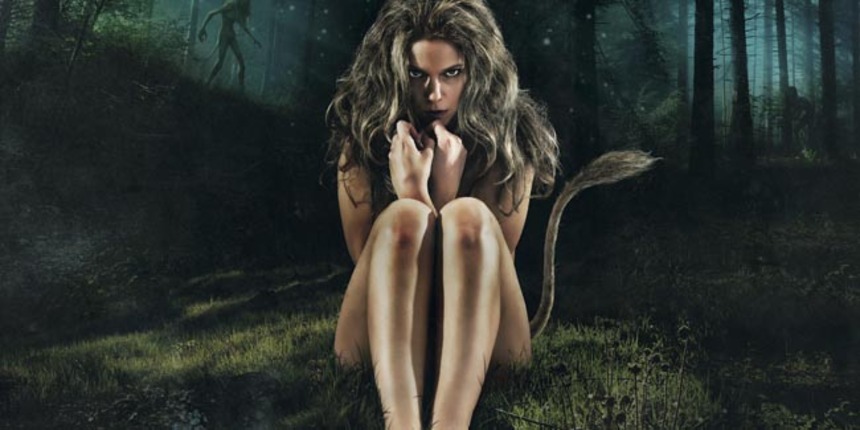 Leo asked his good friend Elvis to help out after his usual assistant wasn't available. The cleaning service specializes in the removal of body parts and fluids; the second job of the day for Leo and Elvis is an isolated home in rural surroundings. The scenery is breath-taking, and so is the work.

Thale enjoyed its North American Premiere at SXSW last night. It screens again this afternoon, and also next Wednesday, March 14, and next Saturday, March 17.

Do you feel this content is inappropriate or infringes upon your rights? Click here to report it, or see our DMCA policy.
Aleksander NordaasSilje ReinåmoErlend NervoldJon Sigve SkardMorten AndresenFantasyHorrorMystery