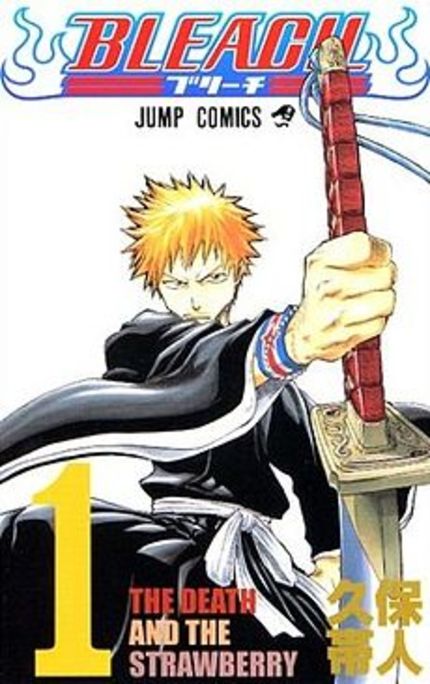 Given how Warner Brothers has struggled to bring Akira to US screens I can't imagine how they think this will be any easier:

Warner Brothers have hired producer Peter Segal and writer Dan Mazeau to adapt Tite Kubo's popular manga Bleach - already the subject of a long running anime series and multiple animated features in Japan - to the big screen in the US.

Frankly, I don't see the path to success on this. The story behind Bleach is an enormous, sprawling thing with a huge cast of characters set in a universe that requires a great deal of explanation. The origin story alone - in which Japanese teen Ichigo travels to the afterlife and becomes a sort of death god to battle evil spirits known as Hollows - is an absolute beast that will be extraordinarily hard to contain within the running time of a single feature, never mind that the mythology that anchors the whole thing is something entirely foreign to US audiences.

It's been ages since I watched any of the Bleach anime but if I recall correctly it took pretty much the entire first series just to get Ichigo to Soul Society and a whole lot more for him to battle through the various obstacles between him and his initial goal. Wrangling that story line down to feature length - and that's the story they're going to have to start with - will require radical changes.
Tweet Post Submit