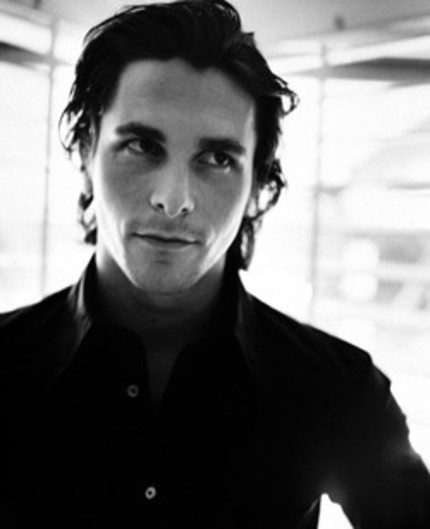 He was in, then he was out, and now he's in again.

Christian Bale will take the lead in Scott Cooper's Out Of The Furnace (aka The Low Dweller), a revenge drama from a Black List script by Brad Ingelsby. Bale will play a man freshly released from a four year stint in prison on a quest to take revenge on the man who murdered his brother while he was inside. The goal is to shoot the film in spring, before Bale's press commitments to The Dark Knight Rises and fall shoot for Terrence Malick's Knight Of Cups.

Bale was attached to the film once before but dropped out last year due to schedule issues.
Tweet Post Submit

More about Out Of The Furnace