Gordon Chan Will Flood China With The Undead In THE FOUR 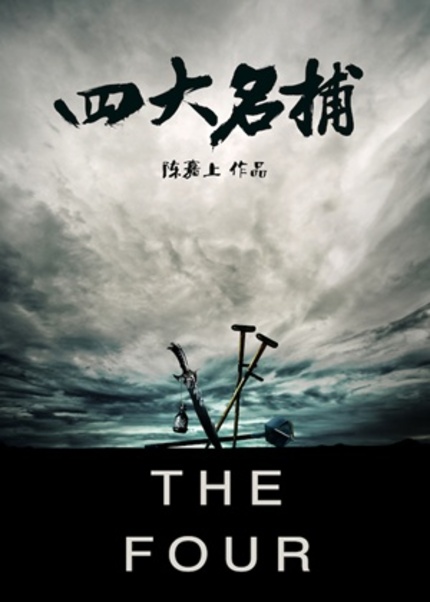 Prolific director Gordon Chan - he of Painted Skin and Fist Of Legend fame - is not one to sit around doing nothing. And so with his martial arts fantasy Mural freshly released he is already hard at work with co-director Chun Siu Chun on upcoming martial arts / horror hybrid The Four.

An undercover agent is assigned by his corrupt chief to infiltrate a rival department and sabotage their investigation of counterfeit currency. What he discovers is the counterfeiter's real plan. To overthrow the capital. Not by flooding it with funny money, but with an army of undead.

Chan is pretty much the definition of a journeyman director, a guy who has survived forever without ever quite being considered a true a-list director. His work is often an awful lot of fun, however, and he's got a solid cast here with Collin Chou and Anthony Wong joined by Crystal Liu, Deng Chao and Ronald Cheng. The first two production images have been released and you can take a look in the gallery below. 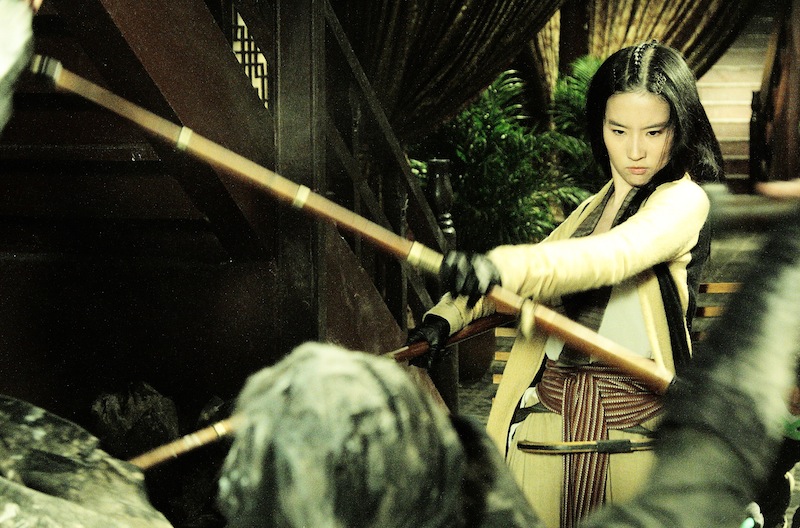 More about The Four