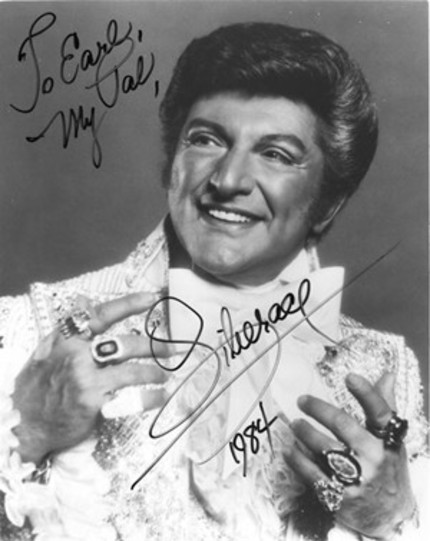 For a man who was talking retirement not so long ago - he's since downgraded that to a 'sabbatical' - Steven Soderbergh certainly has a lot of projects on the go. And one of them - his long gestating Liberace bio-pic Behind The Candelabra - is getting closer to fruition.

Backed by HBO Films with Jerry Weintraub producing and a script by Richard Lagravanese (The Fisher King), Behind The Candelabra has locked up its stars with Michael Douglas playing Liberace and Matt Damon his younger lover Scott Thorson. Production is now slated to start in summer 2012.
Tweet Post Submit

More about Behind The Candelabra