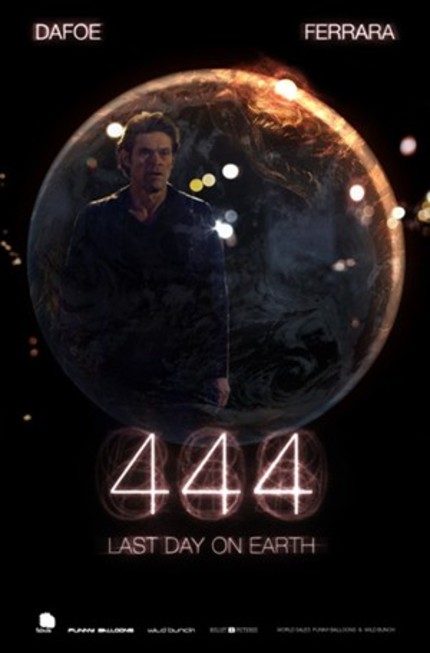 Abel Ferrara makes a return to the Venice Film Festival with his end of the world drama 4:44 Last Day On Earth.

In a large apartment high above the city lives our couple. They're in love. She's a painter, he's a successful actor. Just a normal afternoon - except that this isn't a normal afternoon, for them or anyone else. Because tomorrow, at 4:44 am, give or take a few seconds, the world will come to an end far more rapidly than even the worst doomsayer could have imagined. The final meltdown will come, not without warnings, but with no means of escape. There will be no survivors.As always, there are those who, as their final cigarette is being lit and the blindfold tightened, will still hope against hope for some kind of reprieve. For a miracle. Not our two lovers. They - like the majority of the Earth's population - have accepted their fate; the world is going to end.

Up above you'll find the new sales art for the film created by sales agents Wild Bunch while down below you can get a taste of the film with a new still. 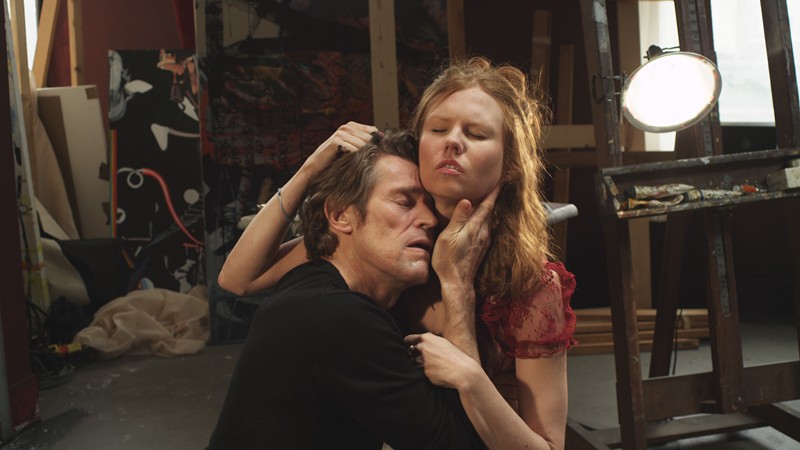 Do you feel this content is inappropriate or infringes upon your rights? Click here to report it, or see our DMCA policy.
Abel FerraraShanyn LeighWillem DafoeTony RedmanPat KiernanDramaFantasySci-Fi