An Interview With YAKUZA WEAPON Star And Co-director, Tak Sakaguchi 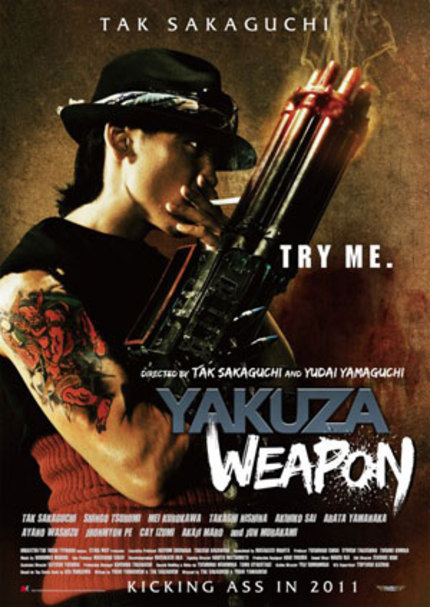 [And as promised, Diva Velez's interview with YAKUZA WEAPON star/co-writer/co-director, Tak Sakaguchi, which is being cross-published at The Diva Review.]