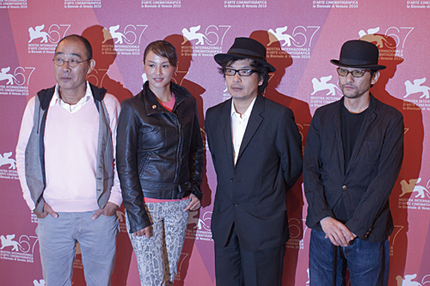 After his last feature "Love Exposure" being screened in Berlin, yesterday night Sion Sono's newest work called "Tsumetai Nettaigyo" ("Cold Fish") had its world premiere at Venice's Pala Darsena as part of the fest's Orrizonti section. This time Sono brings a horrific murder story based on the Saitama murders from the eighties committed by a dog kennel owner. Sono however logically made interesting changes, for example by transferring it to January 2009 at a tropical fish shop and added other made-up parts to it, while he still "...wanted to remain faithful..." to what once happened.

Opening up with what seems to be a family dinner on a rainy night, viewers are introduced to the dysfunctional family of father & tropical fish shop owner Shamoto (played by Mitsuru Fukikoshi, "Twilight Samurai", "Love Exposure"), stepmother Taeko and daughter Mitsuko, three characters Sono made up for his film to so express all his feelings in them. When daughter Mitsuko goes out after dinner and gets caught shoplifting, her parents come to pick her up to try and avoid the store manager of notifying the police. This doesn't go well, until Murata-san (played by Denden, "Kabei", "Sad Vacation") the person who caught Mitsuko, helps out and convinces the store manager not to do so. It turns out that the very friendly Murata is the owner of a tropical fish shop as well, only with the difference that... well, for starters he drives a Ferrari. He invites them to come and look at his highly impressive shop and suggests it would be a good idea to have daughter Mitsuko come and work for him. It would help her function in society is what Murata calls it, who turns out to be a cunning fox. He not only convinces them to have their daughter work at his place, but even turns Shamoto into a business partner. Not long after that the "first" murder takes place and there the film further takes off to evolve into a horrific murder story... (以上です。It would be a waste to reveal more of it.)

Without a doubt, Sono made another great work with "Cold Fish" and... this time it doesn't take much of your time. All those who have seen it know that Sono's last year's work "Love Exposure" was looooong (even though it was wonderful). "Cold Fish" returns the Japanese director to a normal length, giving us 144 minutes of film. Sono brings us a highly convincing story in which its characters try to find and accept reality after a tragic event. With a relaxed pacing and good rhythm, not particularly Japanese slow nor too fast and overly flashy, the director managed to find the right balance in a lot of things, like for example the calmness of the dialogs VS the extreme violence.

While portaying this story of these people that are (and go) completely insane, Sono made me ask myself questions on things like "What is righteous?", "How to deal with problems?", doing things yourself and speaking what you really think (which is kind of a problem in Japan), "Can anyone become a murderer?". There were moments in which the director combined extreme violence, crazyness, sick humor and voyeuristic sex all together which were somewhat hard to watch. Not only me, but the entire audience during the world premiere felt uncomfortable. Some even ended up laughing. And not because things were funny or felt like a sick joyride, but because as a whole it was so believable the audience simply didn't know how to react. The credits for that achievement do not only to the good direction of Sion Sono, but surely also to Denden and Fukikoshi who acted well.

As believable as everything was portrayed, it is hard to imagine if anybody could have made this film without having had the real incident as a source. Still, if anybody should be chosen, Sono could be that person. Active in various genres like novel writing and poetry, this Japanese film industry noncorformist proves he knows how to do things, adding different kinds of details on his own to make all more believable: for example Christianity (again), spreading soy sauce over human bones and of course the title "Cold Fish" has it's reason as well.

Interestingly, Sono noted in his director's statement that he can never make films divorced from his personal life. "The state of my personal life is constantly influencing my works. When my life is filled with love, I shoot a film about love. If I were in a state of desperation, I make one about it. This film is very dark and like a powerful "pill", swallowing which helped me overcome a personal crisis. The film soothed me. In this sense, it probably is my most personal work so far."

In the end it is hard to come up with something negative about this film. If really obliged to look for a weakness, then the soundtrack might be it... as that was hard to remember and so it probably wasn't mind-blowing. On the other hand, it could also could have been so fitting that it naturally went into the background and so made me forget about it. Anyway, all in all "Cold Fish" is a really strong film. As it had its world premiere here at Venice, why wasn't it in competition for a Golden Lion? This year's jury, headed by Quentin Tarantino, might have very possibly awarded it!

From the 67th edition of the Venice Film Festival, September 8 2010. 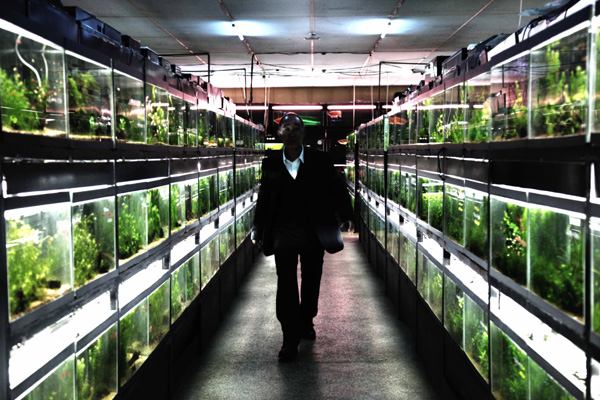 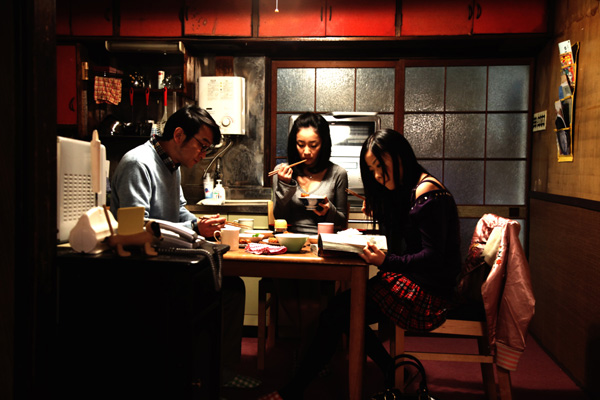 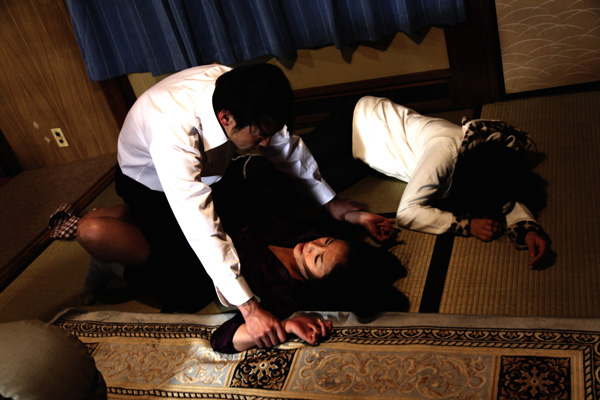 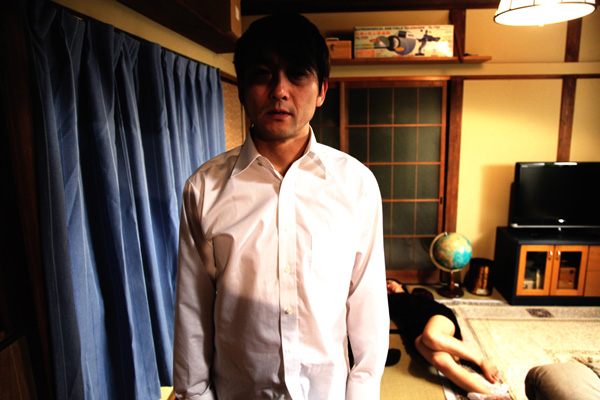 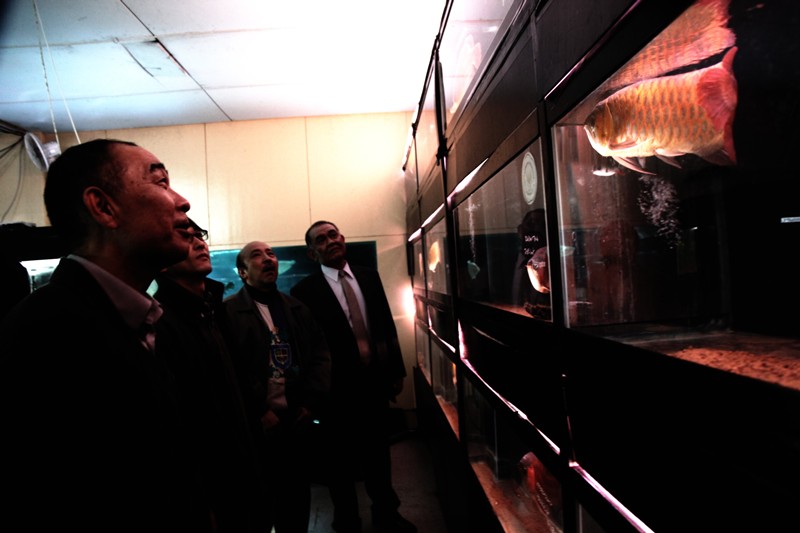 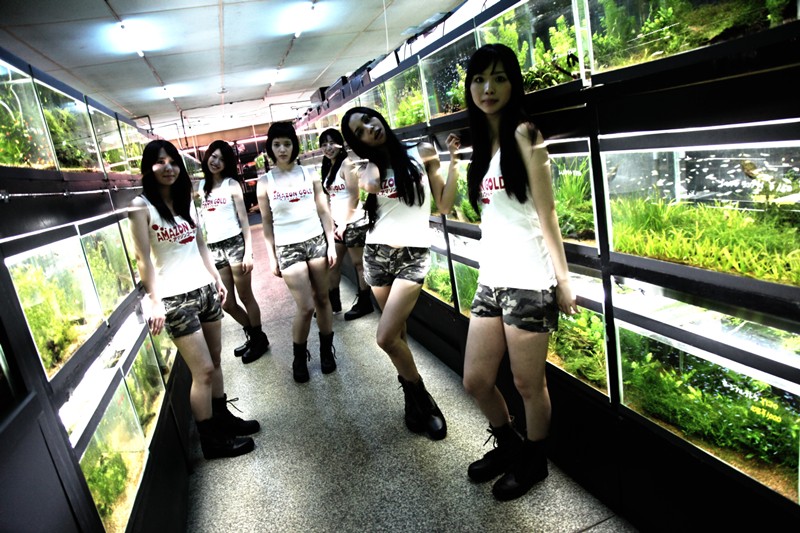 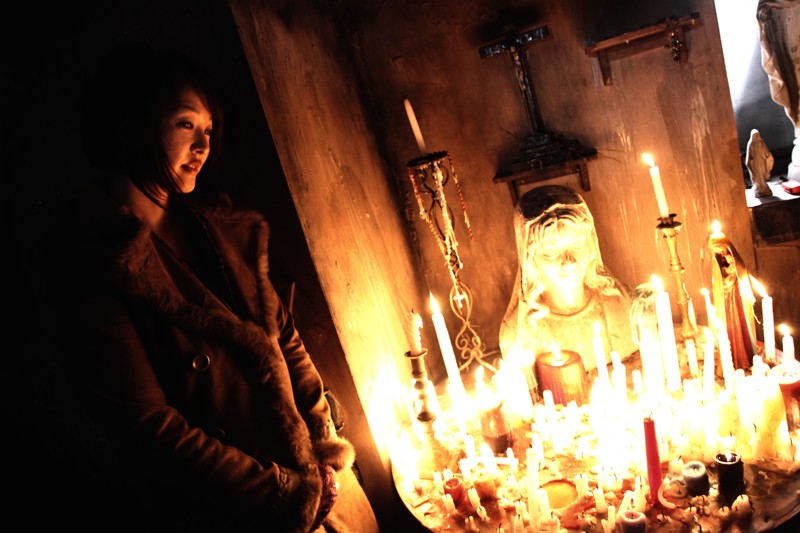 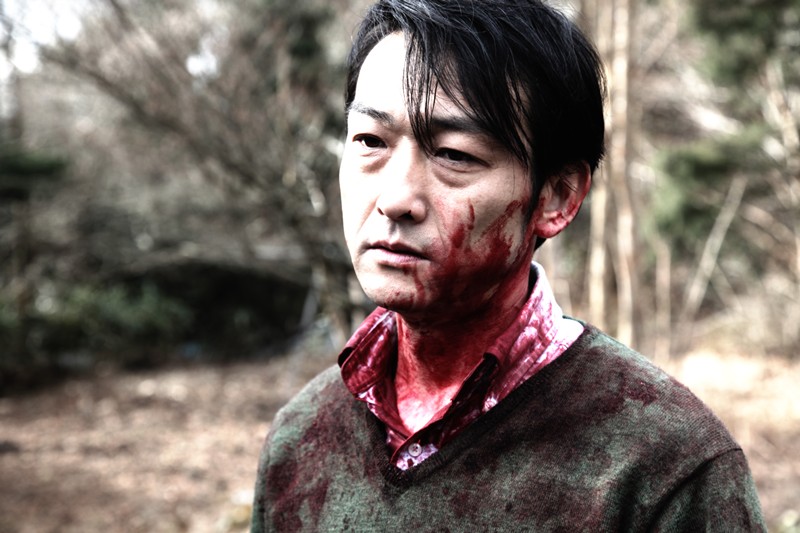 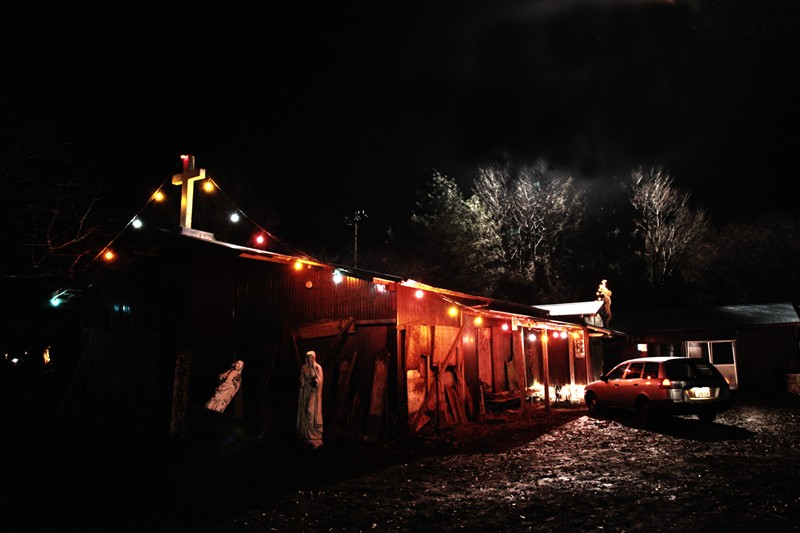 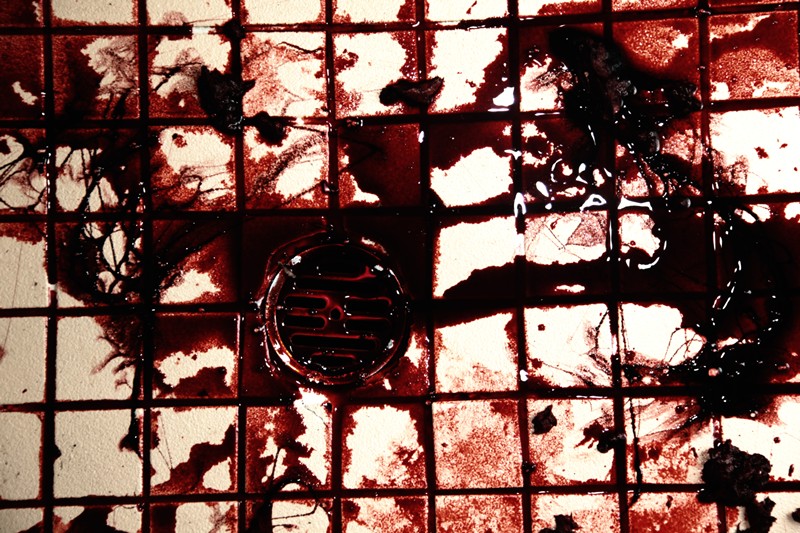 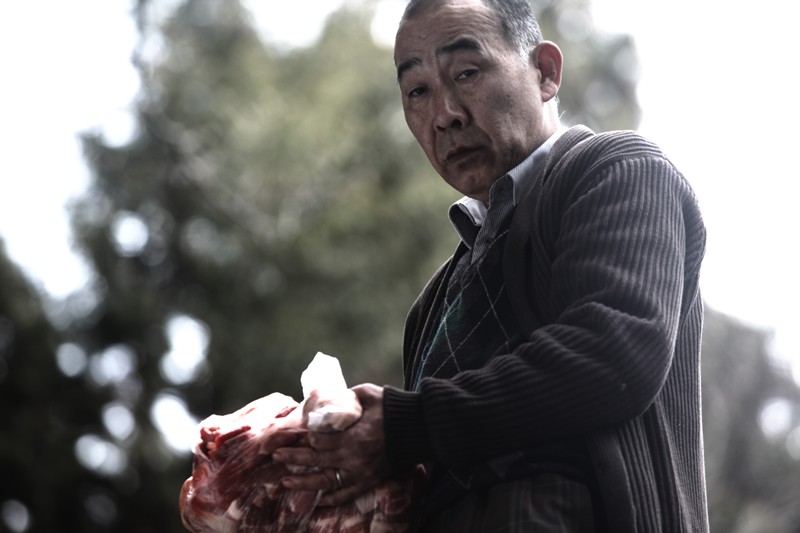 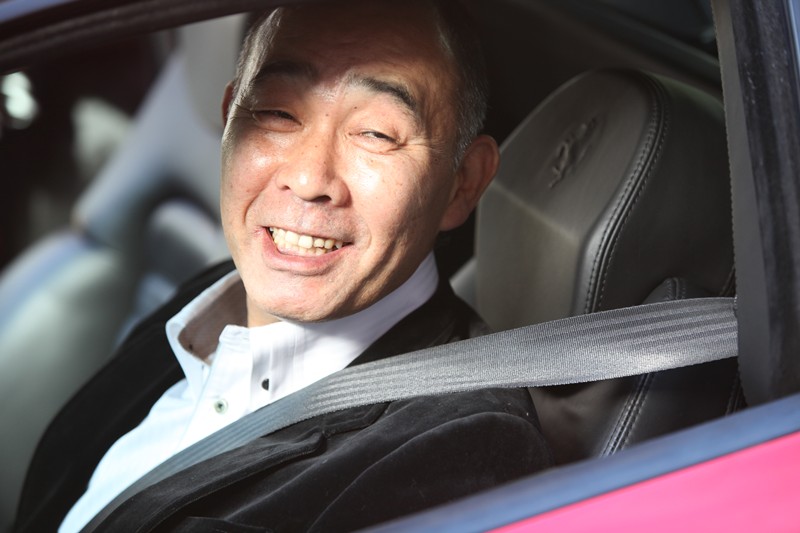