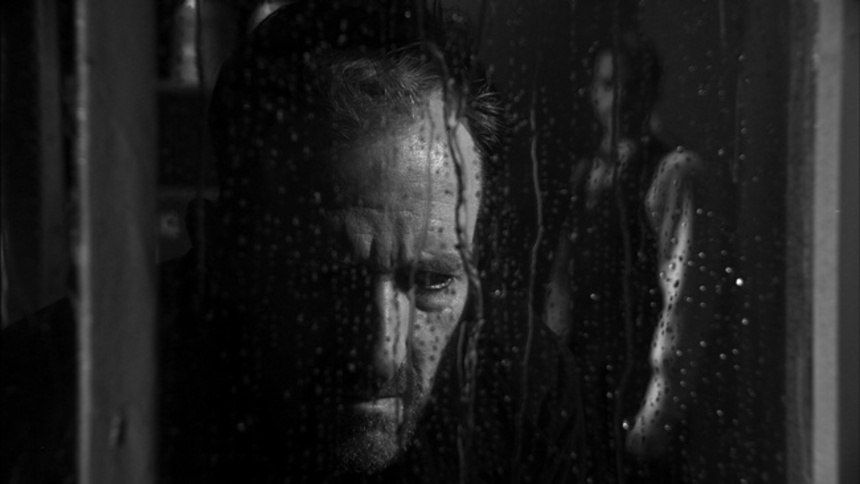 Tired of waiting for Hollywood to produce a decent film based on the works of H.P. Lovecraft? You're not alone, not by a long shot. The H.P. Lovecraft Historical Society feels your pain and they're doing something about it.

A couple years back they produced The Call of Cthulhu, a remarkably polished mid-length film that still stands as one of the better Lovecraft pictures ever made despite having been done on a shoestring. And now the society is back at it with the full feature adaptation of Lovecraft's The Whisperer In Darkness. Once again this one is being produced for passion, not profit, and once again it looks very good indeed. Though they don't expect the film to be fully complete until October they have just released a lengthy trailer which you can check below.
Sign-In to Vote
Tweet Post Submit