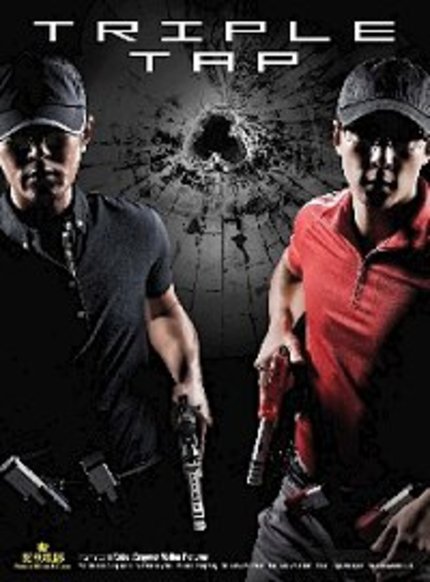 It's from one of the acknowledged leaders of current Hong Kong film. It features an all star cast. It also features reportedly thousands of rounds fired. So why am I not more excited about Derek Yee's Triple Tap? Is anyone else out there feeling this new trailer more than I am? Because where I'm sitting it's just not connecting.

Champion competitive marksman Ken stumbles into the middle of an armoured van robbery. He sees a policeman held hostage and shoots and kills four of the robbers. One of the robbers escapes and the policeman survives. The case is handled by Jerry Chang, whom Ken knows from having recently beaten him in a shooting match. Ken is found not guilty in court - for killing the robbers - but soon after, Ken is attacked by the escaped robber Pang Tao. Their confrontation reveals a very different background story and brings about a myriad of lies and traps and changes in relationships as Jerry and Ken try to outsmart each other. 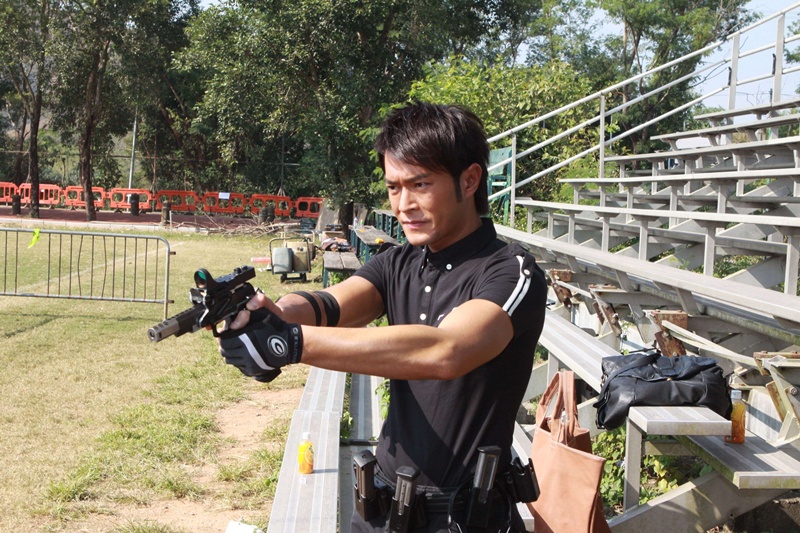 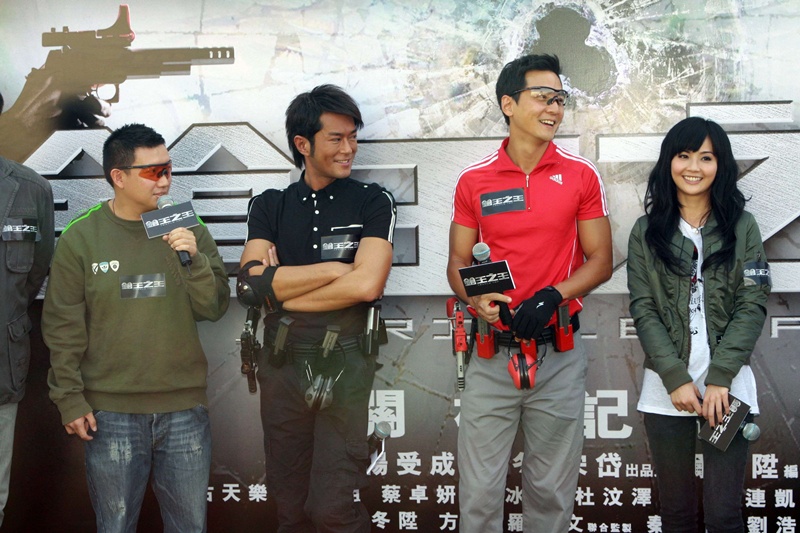