This Man Wants To Be ARMLESS 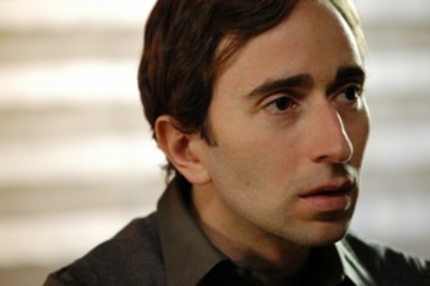 Armless tells the story of a man who suffers from Body Integrity Identity Disorder. When he leaves his wife and goes to find a doctor willing to amputate his arms, it triggers a twisted romp filled with mistaken identities, missed chances, and tragic consequences. Armless utilizes the structure of a classic farce, combining it with a darkly philosophical tone. It also explores the ways in which a culture with so much wealth can come to fetishize suffering. But at its heart, Armless is a fable about acceptance-a meditation on trust, love and marriage.

We're keeping a close eye on this one and have the first block of stills below. 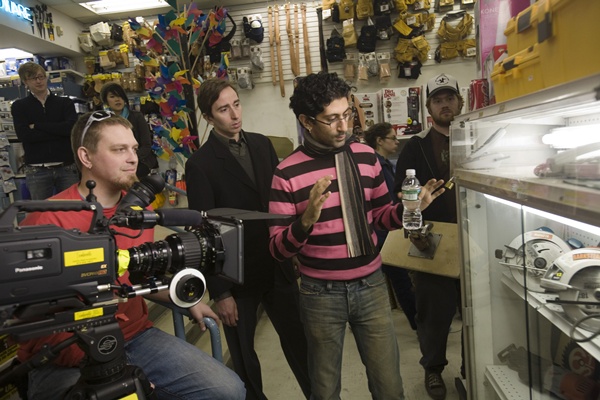 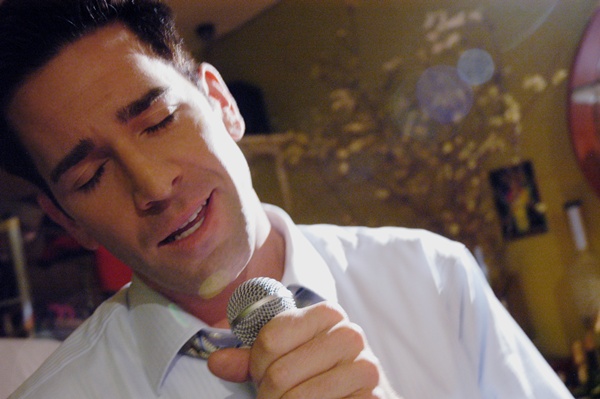 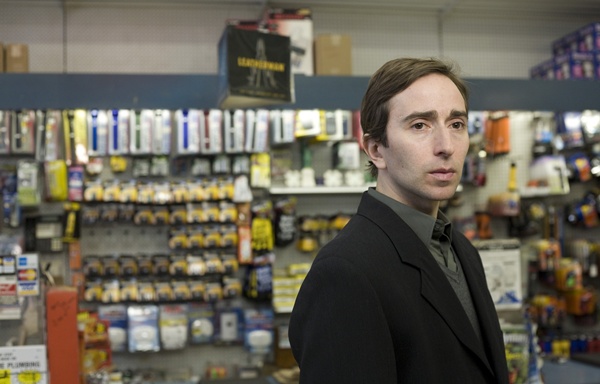 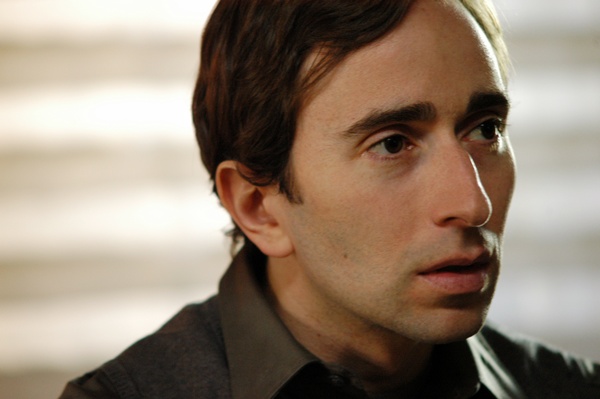 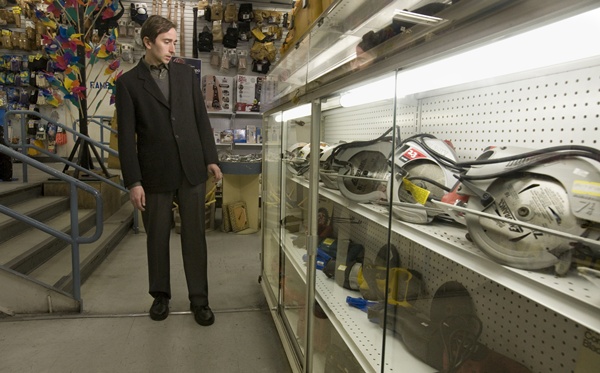