Teaser Trailers for 'Us Versus The Police : 700 Day War' & 'Gummi Chocolate Pine'. 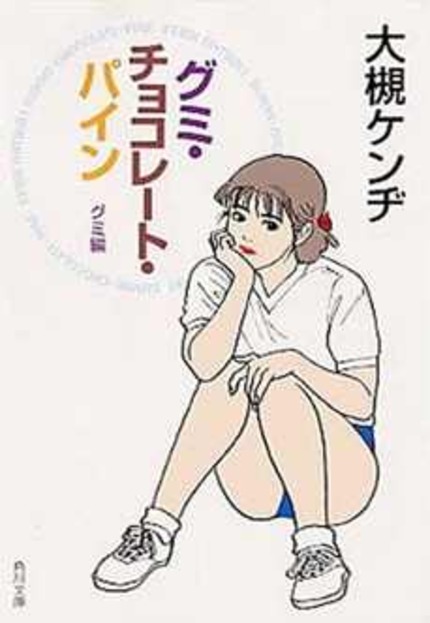 Two upcoming 2008 releases for Japan, both seem to have either been novels and/or manga's in recent years, so you might find some more English Language stuff if you look around carefully. For now, the basics seem to be that we're talking about two comedy-action-romance dramas with a certain amount of potential to become something of real interest.

Bokuchu or 'Us Versus The Police : 700 Day War' Background Information, "The setting for this story is a country town in 1970’s Japan. One day, Saijo-kun, one of the biggest trouble makers of our school, was caught speeding on his scooter. As his friends, “we” commenced our counterattack on the local resident police officer. Our opponent was a newly appointed, motivated, and young Chuzai-san (resident local police officer). Chuzai-san kept getting back at us with his clever counterattacks! To boot, this Chuzai-san had a young and beautiful wife! Our prank war escalated, and its circumstances wrapped the whole town in confusion. This is the heartwarming story about “our” relationship with “Chuzai-san.” Two volumes of novel were published in April 2007. A live action movie is also being planned." [Source : Kaji Masaki Live Journal].

"Gummi Chocolate Pine" is based on the autobiographical novel by Kenji Otsuki, vocalist of rock band Kinniku Shojotai. The film, which stars Takuya Ishida as Otsuki during his high school days, opens this December. [Source : Tokyograph}.