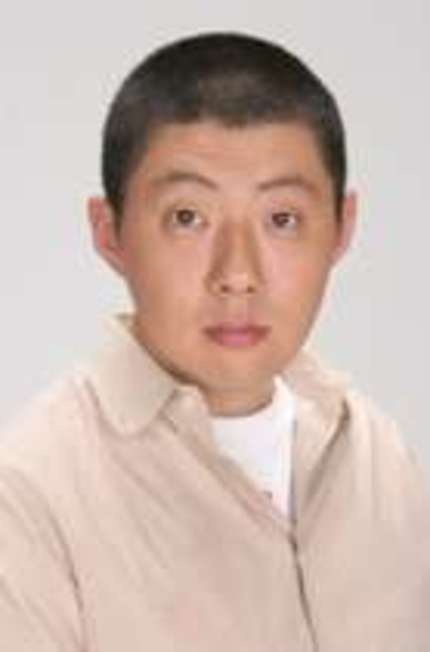 There seems to be a fair few (perhaps only actually a handful) of figures whom it's easy to come to recognise in the current generation of Japanese film stars. Their performances, distinctive and charming, have given them a certain amount of automatic appeal when they appear in a new production. Although, that said, people like Ryuhei Matsuda have also turned their hands to much more commercial (if not just plain cliched) affairs too, so you'll always have to look for the most distinctive characteristics of a film in order to get a sense if it's of interest. For me, the one key person in the past couple of years that I'll jump at a chance to watch is Yoshiyoshi Arakawa, the chubby-face semi-gormless comedian whom was seen in very popular favourites like 'Survive Style 5+' and one of the finest of last year (for me...) 'Yaji & Kita : Midnight Pilgrims'. Now, with an odd appearance in Miike's 'Ryu Ga Gotoku' ('Like A Dragon') under his belt, Yoshiyoshi seems to be back on familiarly wacky territory with a film that has a rather smart, small teaser firmly scorched onto my memory already... opens early 2008 in Japan.