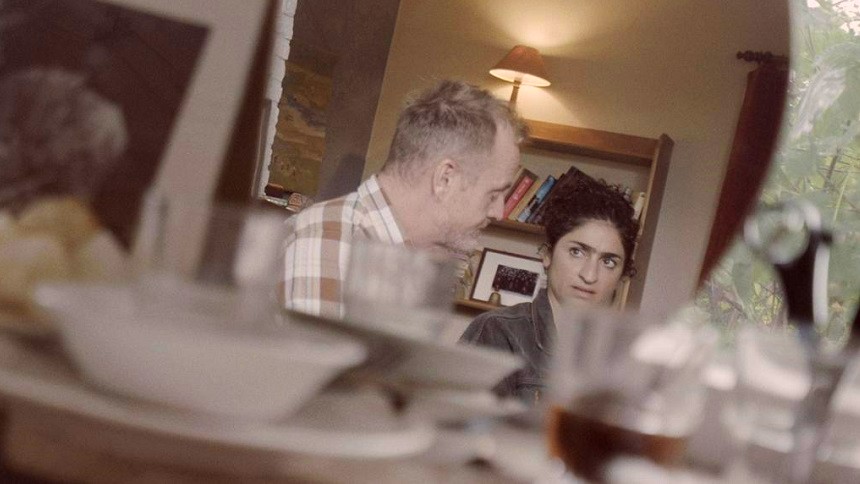 In Exhibit #8 we (quite literally) follow Aisha, a young woman living in Rotterdam after having fled Bosnia-Herzegovina as a child together with her older brother Adin. While they were being processed as immigrants at a center for refugees, Adin disappeared, and for over 15 years Aisha has been trying to find out what happened to him. According to the authorities, refugees disappear all the time, often back to their country of origin or into organized crime, and nobody is interested in helping Aisha. 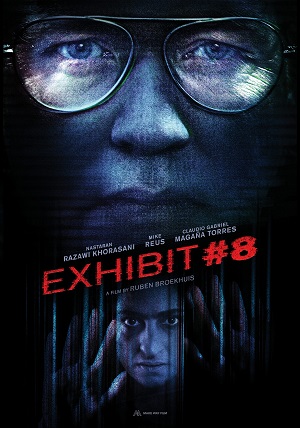 She is therefore delighted when documentary maker Elias is willing to take her and her quest as the subject for a new film. Their search for Adin starts of course at the refugee center where he disappeared all those years ago... but almost immediately Elias and Aisha get bad vibrations from the place. Secret clues are handed to them, and obvious lies are punctured. Are Elias and Aisha uncovering a cover-up? What exactly happened to Adin, and (gulp) is it safe to investigate?

If you've seen one found footage film after The Blair Witch Project, you'll know what to expect. A slide with a sad and foreboding text message at the start. Shaking camera's, exclamations of "Oh my God, did you see that?", a secret dark location which nobody in their right minds would go into... it's all here. But just when you expect the film will just run its regular found-footage course and its only defining feature will be the social focus on the refugees' stories, you get some surprising moments spliced in... including an unexpected look at the ending way before the film ends.

Wait, what?
Ok, so even if you didn't know what to expect, you can expect it now... right? And indeed, the film will get you to that foreshadowed point eventually. But without wanting to spoil anything, let me say that the ending is a lot smarter than I expected. And, a rarity for found footage horror, incredibly satisfying, especially when you realize what happened and why.

The whole found footage trope is often abused as a cost-cutting device, an easy way to create immersion, while at the same time saving on budget by making everything happen just outside of the cameras' reach. Not so here! In Exhibit #8, the found footage aspect is an integral and even necessary part of the story. And Nastaran Razawi Khorasani is great as Aisha, whose innate good nature and drive to find her brother make for a likeable and believable lead. In contrast, the villains seem absurd in their scene-chewing but even that starts to make sense once you discover what they're up to.

The year 2022 has been an extraordinary good year for Dutch genre, ranging from the great Moloch, to The Revelation (reviewed here), to the stop-motion animation Knor winning the Golden Calf (the "Dutch Oscar") for "Best Feature Film", to Sputum... and now Exhibit #8. It's easily one of the best recent found footage films, and shows fun and surprises can still be had within this sub-genre.


Exhibit #8 had its première at the Imagine Film Festival Amsterdam, and will hopefully be travelling festivals worldwide. 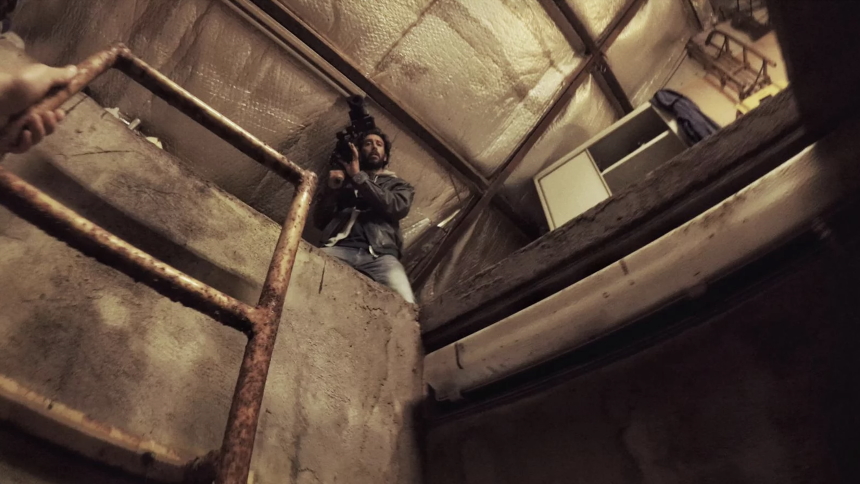