Berlinale Film Festival is bracing for its 73rd edition from February 16 to February 26, 2023, and has begun gradually revealing its lineup. The festival has now announced the latest crop of titles for its Panorama section.

The section is "explicitly queer, explicitly feminist, explicitly political -- and at the same time seeks to think beyond these categories -- always looking for what is new, daring, unconventional and wild in today's cinema," says Michael Stütz, the head of Panorama.

Among the world premieres is the sophomore feature by emerging Dutch director Sacha Polak, Silver Haze. She made his directorial debut with the drama Dirty God, about a young mother from London, Jade, who is trying to regain control of her life after a violent acid attack. That film premiered in Rotterdam in 2016 (read more about it here).

23-year-old Franky is a nurse who lives with her large family in a London borough. Obsessed with a thirst for revenge and a need to assign guilt for a traumatic event that happened 15 years before, she is unable to build any meaningful relationship until she falls in love with one of her patients -- Florence. The two women go to the seaside, where Florence lives with her more open-minded patchwork family. There, Franky finds the emotional shelter to deal with the grudges of the past. 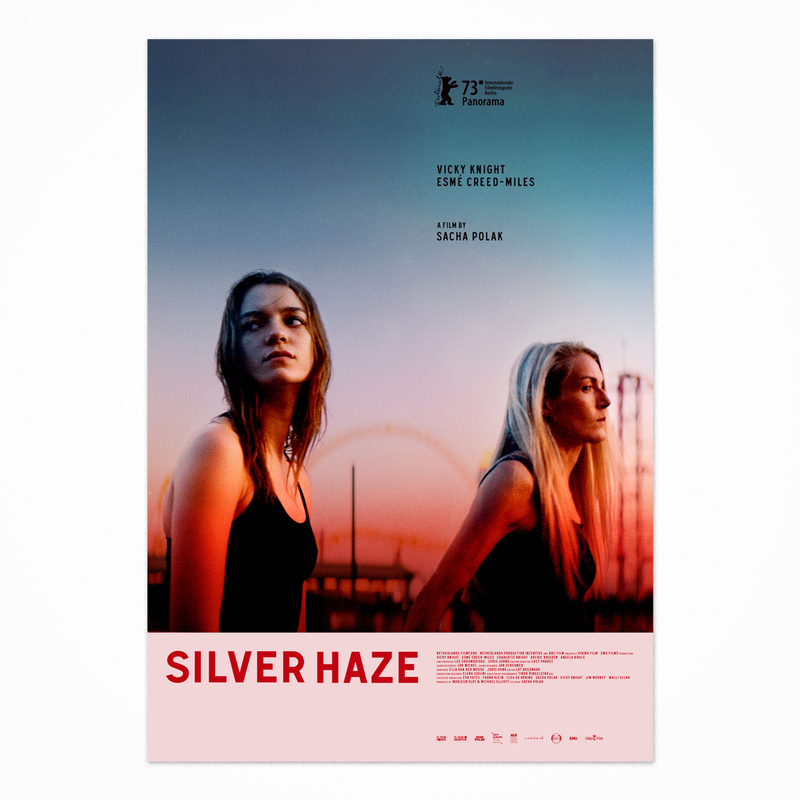 Vicky Knight, who starred in Dirty God, leads in Silver Haze. The film is partly inspired by Knight´s own experiences after having one-third of her body burnt in a fire when she was a kid. Knight has been named one of BAFTA´s breakthrough Brits of 2019 for her acting debut in Dirty God. THe cast includes Esmé Creed-Miles, Charlotte Knight, Archie Brigden, Angela Bruce.

The film has already sold for theatrical release in France and Benelux.