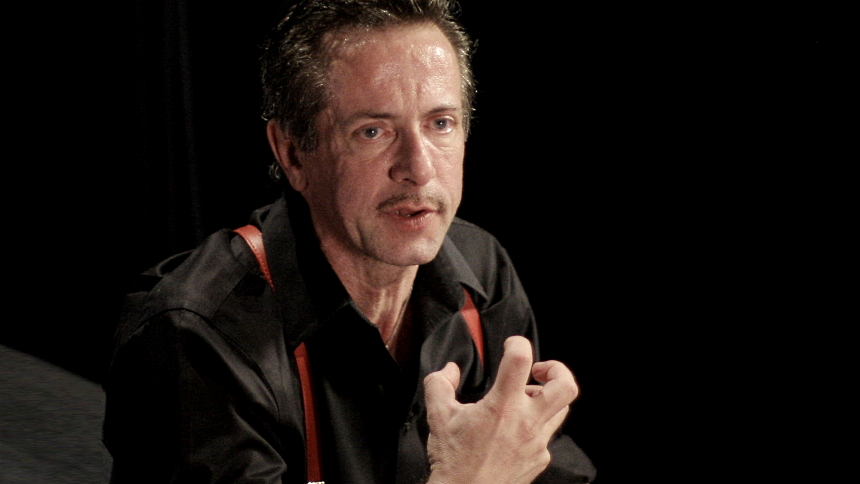 In the article series Sound and Vision we take a look at music videos from notable directors. This week we look at Motörhead's Hellraiser, directed by Clive Barker.

In honor of David Bruckner's new installation in the long running Hellraiser-franchise, we are gonna go back to (almost) where it began. Clive Barker, while most well known as a horror writer, has also been prolific as a movie director. He directed the first Hellraiser, the extremely underrated Lord of Illusions and Nightbreed, of which the troubled production is a story in its own right. Clive Barker was mostly hands-off for the sequels of Hellraiser. While he was heavily involved with Hellraiser II: Hellbound, he was barely connected to Hellraiser III: Hell on Earth, and even less so with the many sequels, most of which are of lackluster quality. One thing he wás involved with, unbeknownst to many, was the music video for Motörhead's Hellraiser which was a tie-in to the third film in the franchise: Hellraiser III: Hell on Earth.

While the first two films are famous for the beautiful orchestral score of Christopher Young, originally it was Clive Barker's vision to use a score made by the post-industrial band Coil. For the third film in the franchise, directed by Anthony Hickox, the music finally leaned into a rock direction. On the soundtrack we find a new version of Motörheads Hellraiser, which is different from the original version that included Ozzy Osbourne. Anthony Hickox is erroneously credited as the director of the music video on IMDB, probably because the music video features clips from the film, but according to the official Clive Barker website it was Barker himself who directed the music video. Barker, who only got involved with production of the movie itself while the shoot had all but wrapped, decided to help promote the film by directing the music video.

He also wrote the treatment, in which Motörhead-singer Lemmy Kilmister challenges the head cenobite, also known as Pinhead, to a game of poker, which Lemmy wins. Barker's luscious prose, even in this treatment, is a far cry from the effect of the video itself, which comes across as somewhat dated and silly. Barker: "Suddenly light streams in when a door crashes open. We switch to color as Pinhead makes his grand entrance, rim-lit, a delicate presence. The demons begin to writhe madly to the music." The shot in the video itself is everything but delicate. The music video is fun but naff, not unlike the film it comes from. Gone is the cosmic scale of the first two films, replaced by a nineties rock-edge. It would be a long time before the Hellraiser-series became relevant again, and the decline started in earnest with this movie, even though the nadir of the franchise was only reached a few instalments later. For the new film, which is getting decidedly great reviews compared to the last few decades in the Hellraiser-franchise, Clive Barker once again came on board as a producer as the shoot itself had ended. This time without a promotional music video, sadly.