TetroVideo September Releases: PHILOSPHY OF A KNIFE, ECHOES FROM THE GRAVE And PROFANE

Andrew Mack
Editor, News; Toronto, Canada (@Mack_SAnarchy)
Tweet Post Submit
Time for another round of extreme horror from the good folks at TetroVideo.
This month they're releasing Andrey Iskanov's Philosophy of a Knife, Usama Alshaibi's Profane and the horror anthology Echoes From The Grave. If you like your horror gnarly then consider picking up any of these beauties.
More information about each title in the NSFW gallery below.

TetroVideo September releases: Philosophy of a Knife, Echoes from the Grave and Profane
Thanks to TetroVideo, the docu-horror film Philosophy of a Knife (2008) by Andrey Iskanov (Nails e Vision of Suffering) is available on Blu-ray for the first time ever and the pre-order is now live on the official TetroVideo website and on Goredrome.
Philosophy of a Knife comes in a 3-Disc Collector's Edition, a 300 Limited Numbered Mediabook Edition (150 cover A and 150 cover B copies) with Blu-ray, DVD, CD (soundtrack), 40-Page Booklet and slipcase (limited to the pre-order customers), with a lot of extra content.
Instead, Echoes from the Grave, the italian horror anthology film based on Edgar Allan Poe's tales and the Iraqui thriller film Profane (2011) by Usama Alshaibi (Solar Anus Cinema) come in a Limited Numbered Mediabook edition (DVD + Blu-ray + 20 Pag Booklet + Slipcover limited to pre-order customers), thanks to the partnership with Goredrome Pictures. 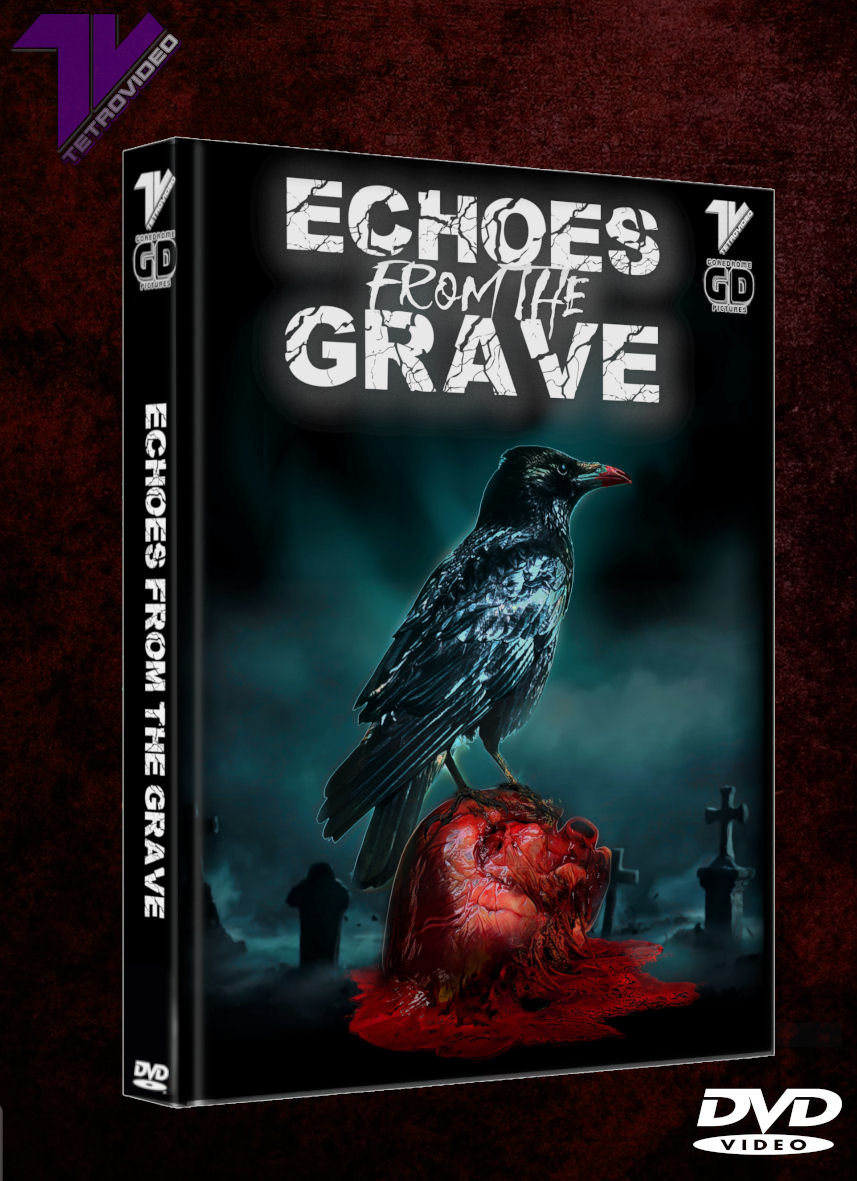 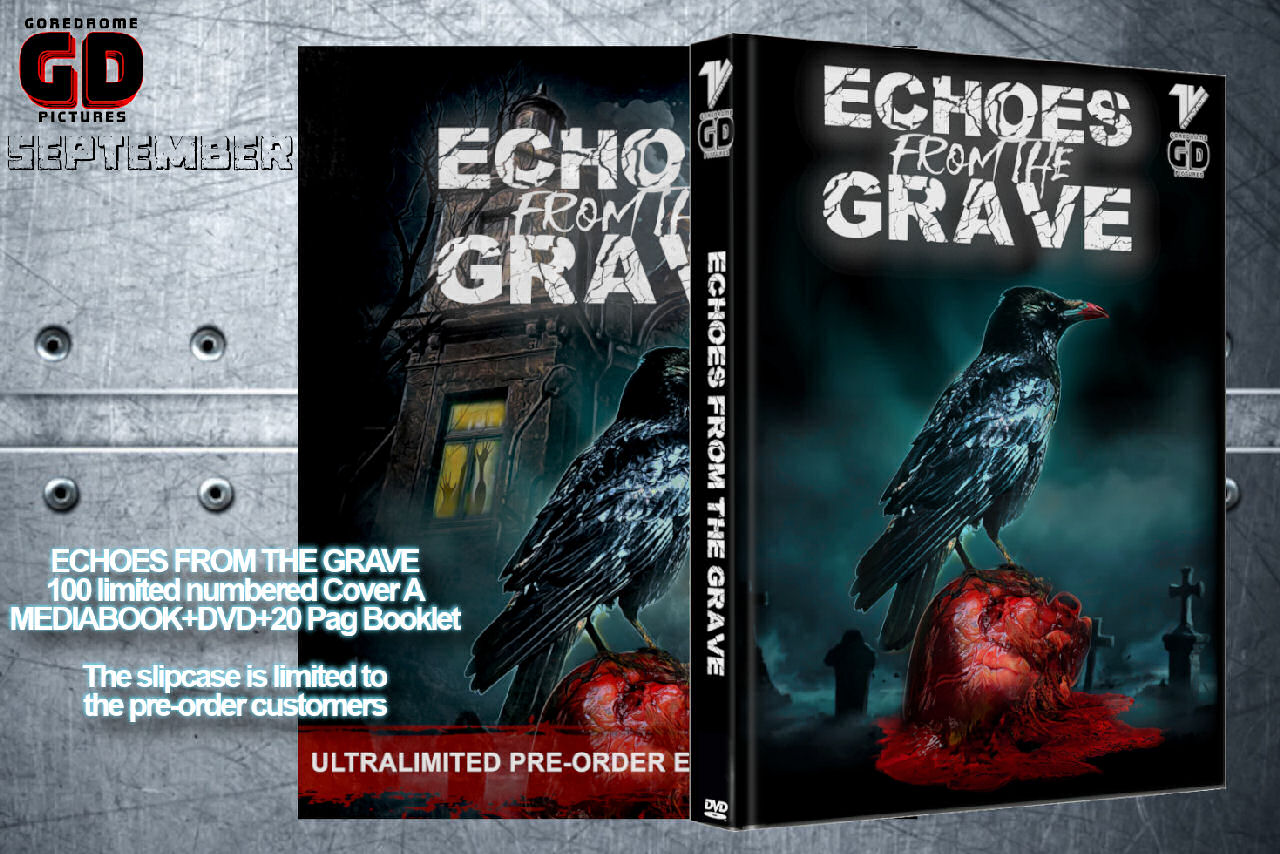 ECHOES FROM THE GRAVE

Echoes From The Grave is a horror anthology film that delivers ten tales from ten Italian directors. A very ambitious undertaking exploring some of the most famous literary works of Edgar Allan Poe: "The Tell-Tale Heart", "The Pit and The Pendulum", "The Black Cat", "Alone", "Never Bet The Devil Your Head", "King Pest", "Silence", "Murders in the Rue Morgue" and "The Premature Burial": 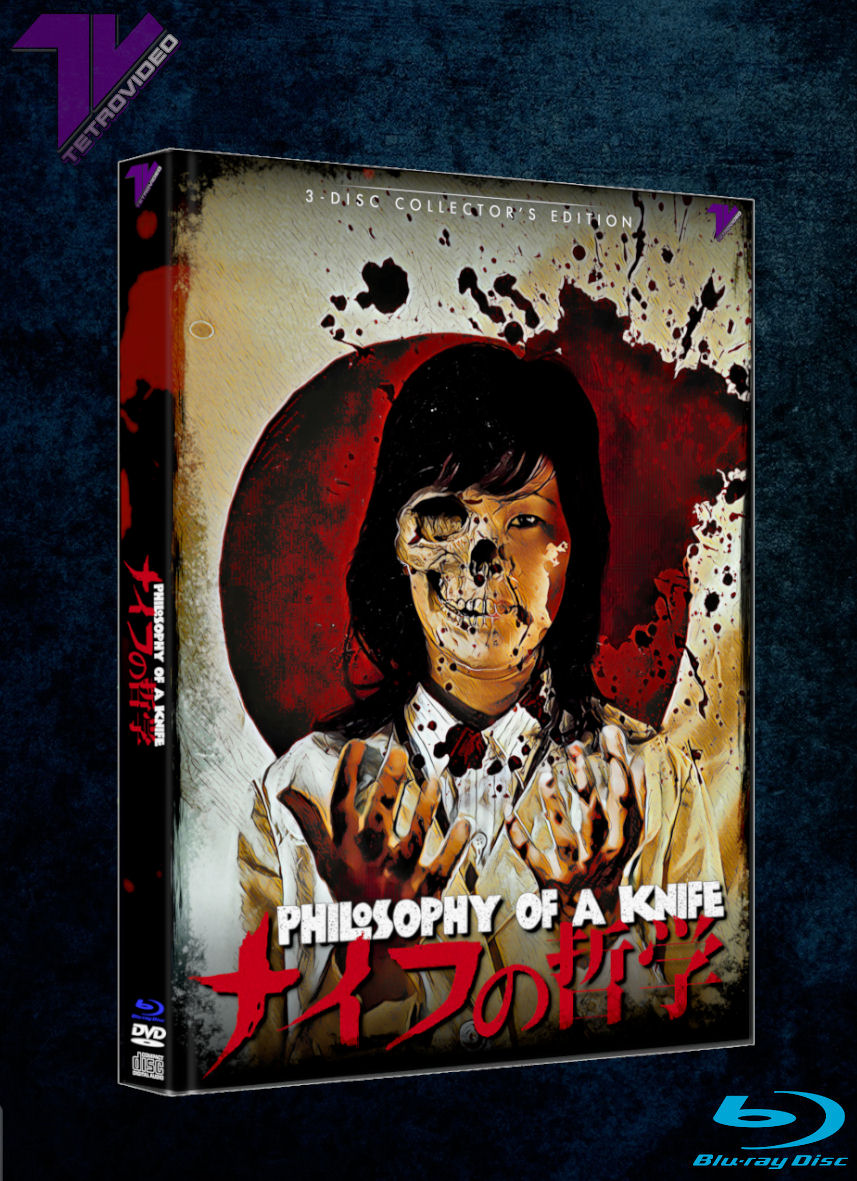 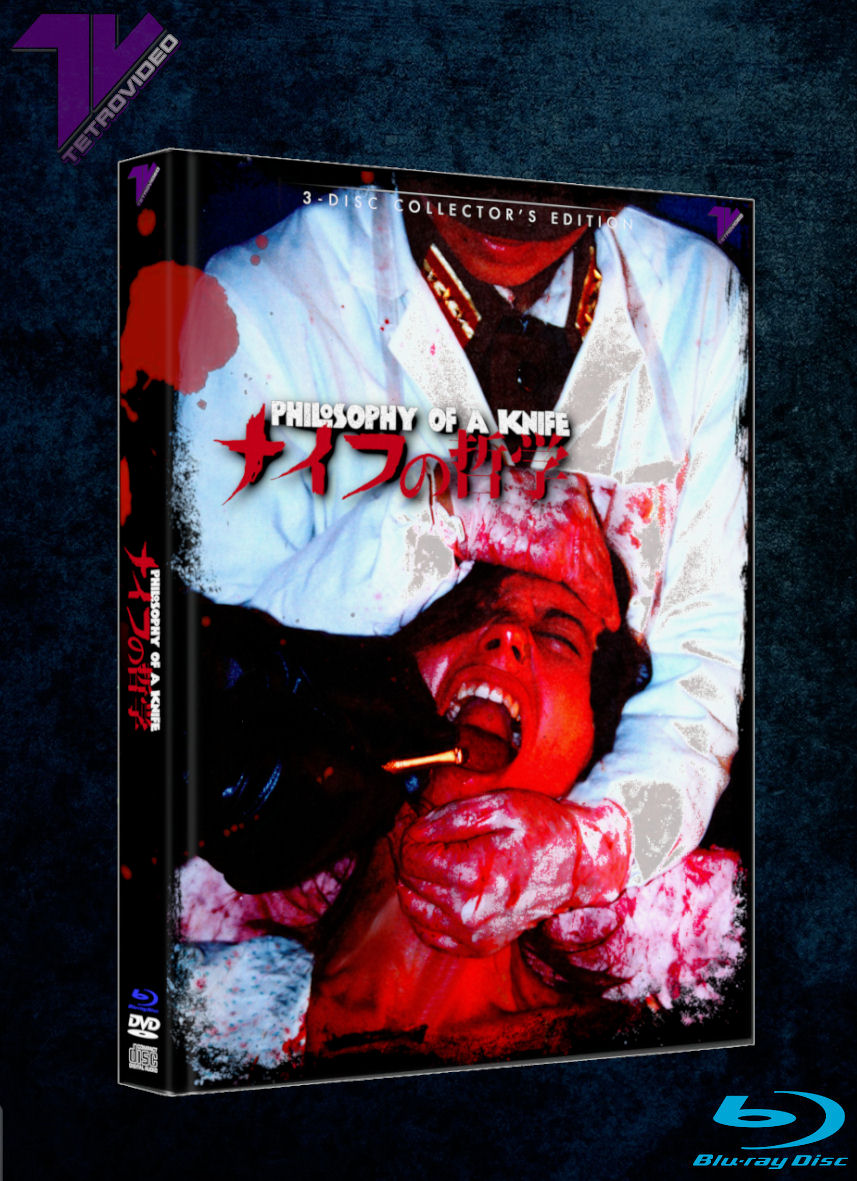 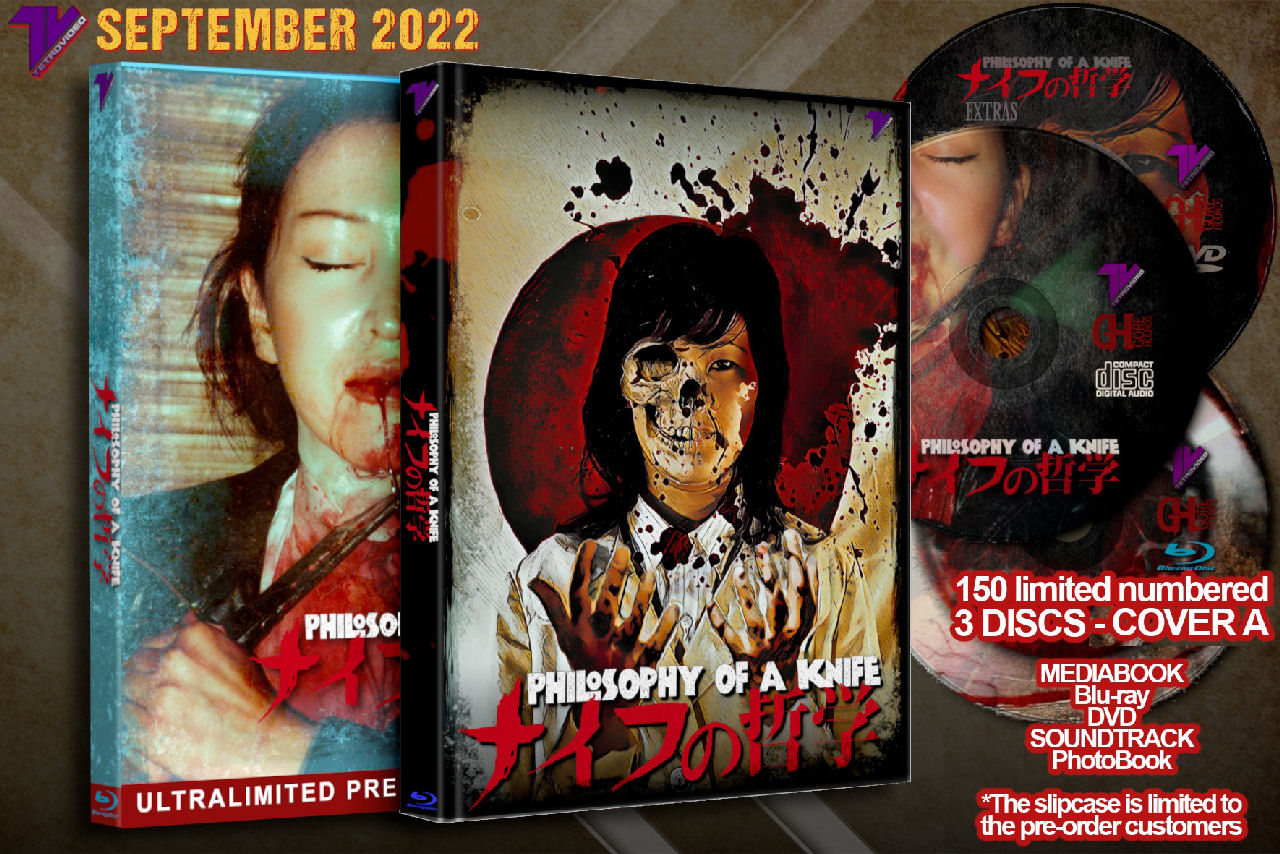 PHILOSOPHY OF A KNIFE

Produced, written and directed by Andrey Iskanov, Philosophy of a Knife is a 2008 Russian-American horror film that covers the Japanese Army's Unit 731 (1936 al 1945), mixing interviews, archival footage and extremely graphic reenactments of experiments performed there.

Shot in black and white, the film is four hours long and is presented in two parts (Part one and Part two). 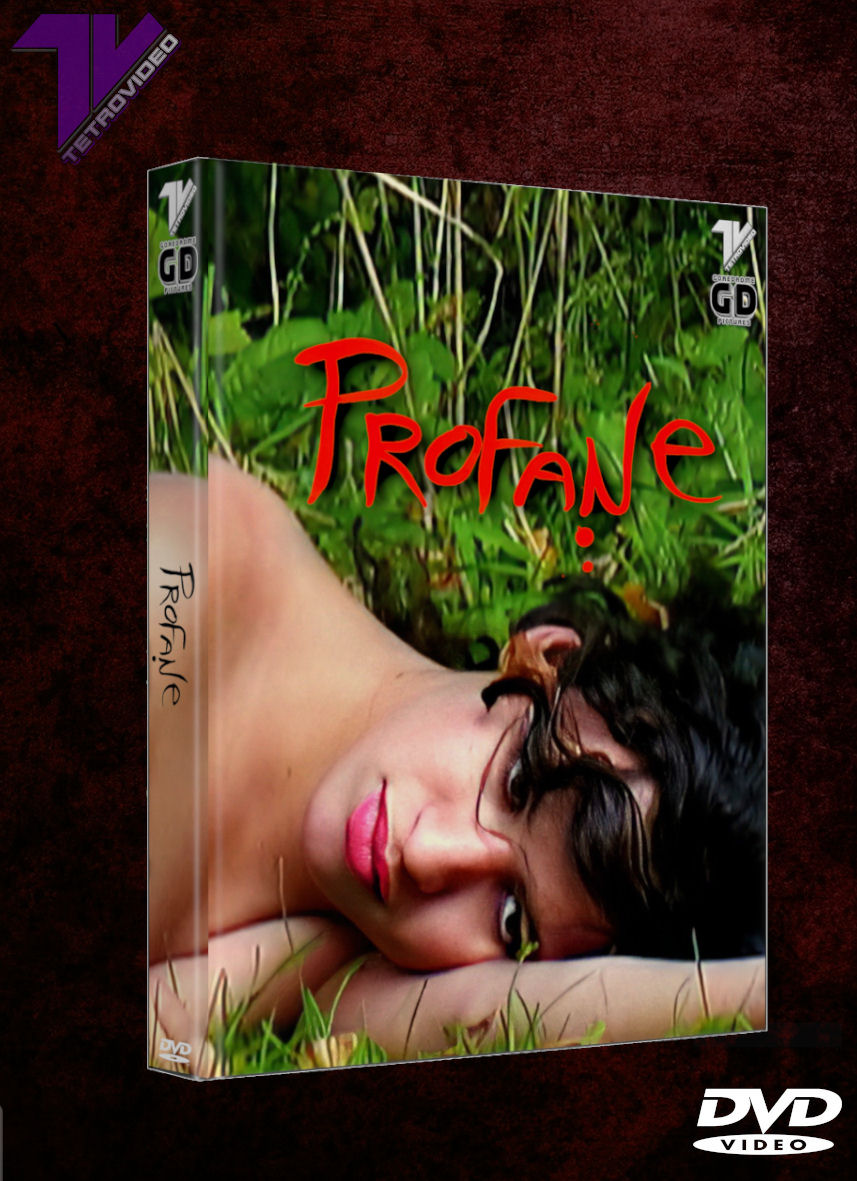 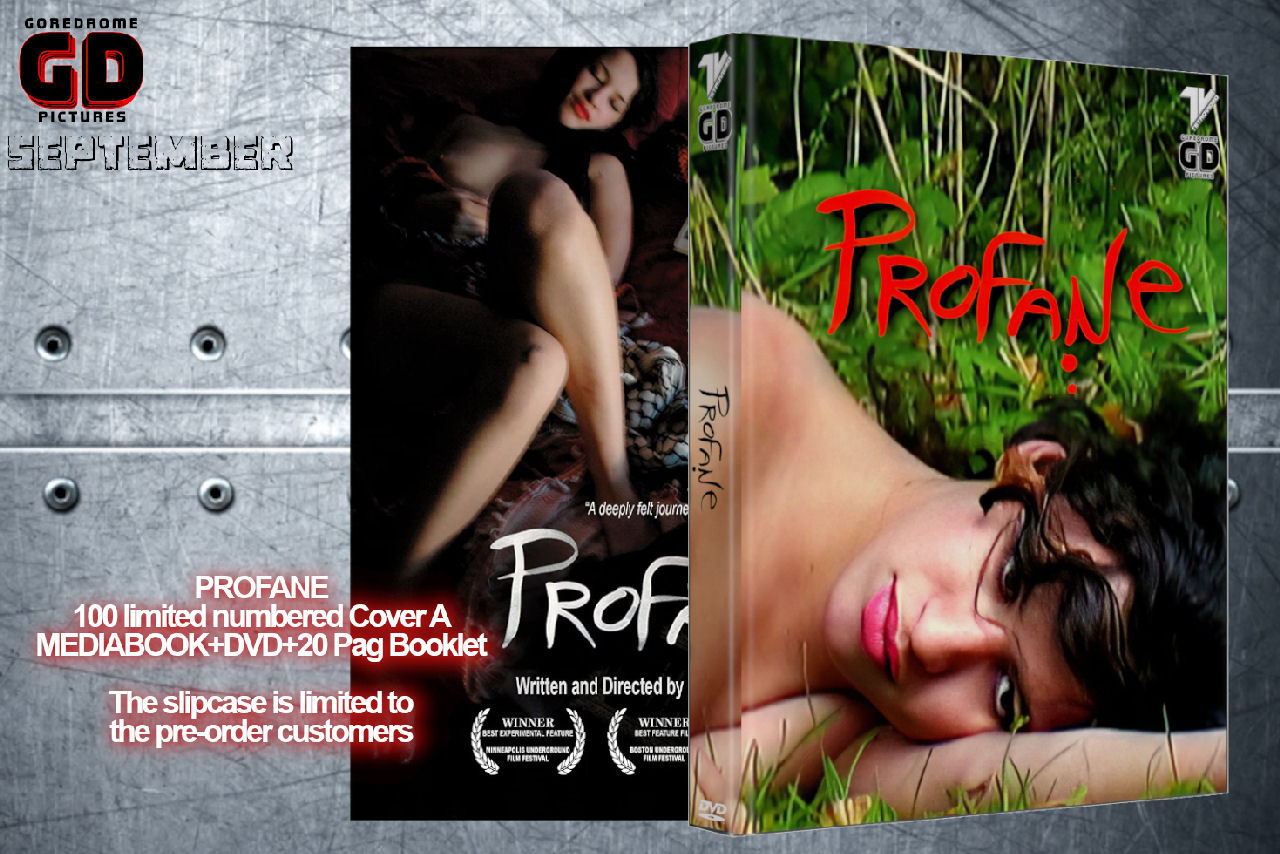 Synopsis: Muna, a young Jordanian woman, as a child, was driven from her homeland to the United States because she could not memorize the passages in the Koran. Now she endures a hardscrabble existence as a dominatrix along with her best friend and domination partner Mary (Molly Plunk). The two girls live, work and play together, driven by a steady diet of drugs, outrageous behavior and bad decisions. It isn't long before Muna starts to hear voices and Ali, a Muslim cab driver, informs her that theses voices could be Djinni's, creatures who watch over us and inspire us to do the right thing.