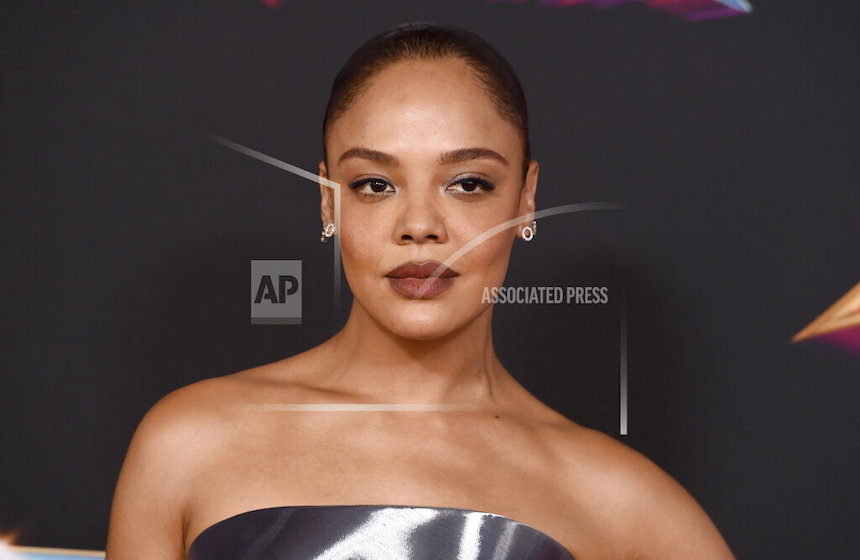 Tessa Thompson and Joseph Gordon-Levitt are attached to star in the new sci-fi thriller Ash, directed by Flying Lotus and based on an original screenplay written by Jonni Remmler. Per the official release:

"When a woman (Thompson) wakes up on a distant planet and finds the crew of her space station viciously killed, she must decide if she can trust the man (Gordon-Levitt) sent to rescue her. But as their investigation into what happened sets in motion a terrifying chain of events, he begins to wonder how innocent she really is...

"XYZ Films and GFC Films are to produce, with Neill Blomkamp (District 9) and Echo Lake onboard as executive producers. XYZ Films is financing and handling worldwide sales at the upcoming Toronto International Film Festival (TIFF)."

Irregardless of our site's ownership, I am genuinely excited at this news. Flying Lotus, aka Steven Ellison, is a very talented composer and rapper who has also ventured into films with his debut, Kuso (2017). More recently, he scored and served as an executive producer on the very cool Netflix anime series Yasuka.

Now comes the waiting. Tom Petty said that's the hardest part, and I am in complete agreement.

[Above: Tessa Thompson arrives at the premiere of "Thor: Love and Thunder," Thursday, June 23, 2022, at the El Capitan Theatre in Los Angeles. (Photo by Jordan Strauss/Invision/AP)] 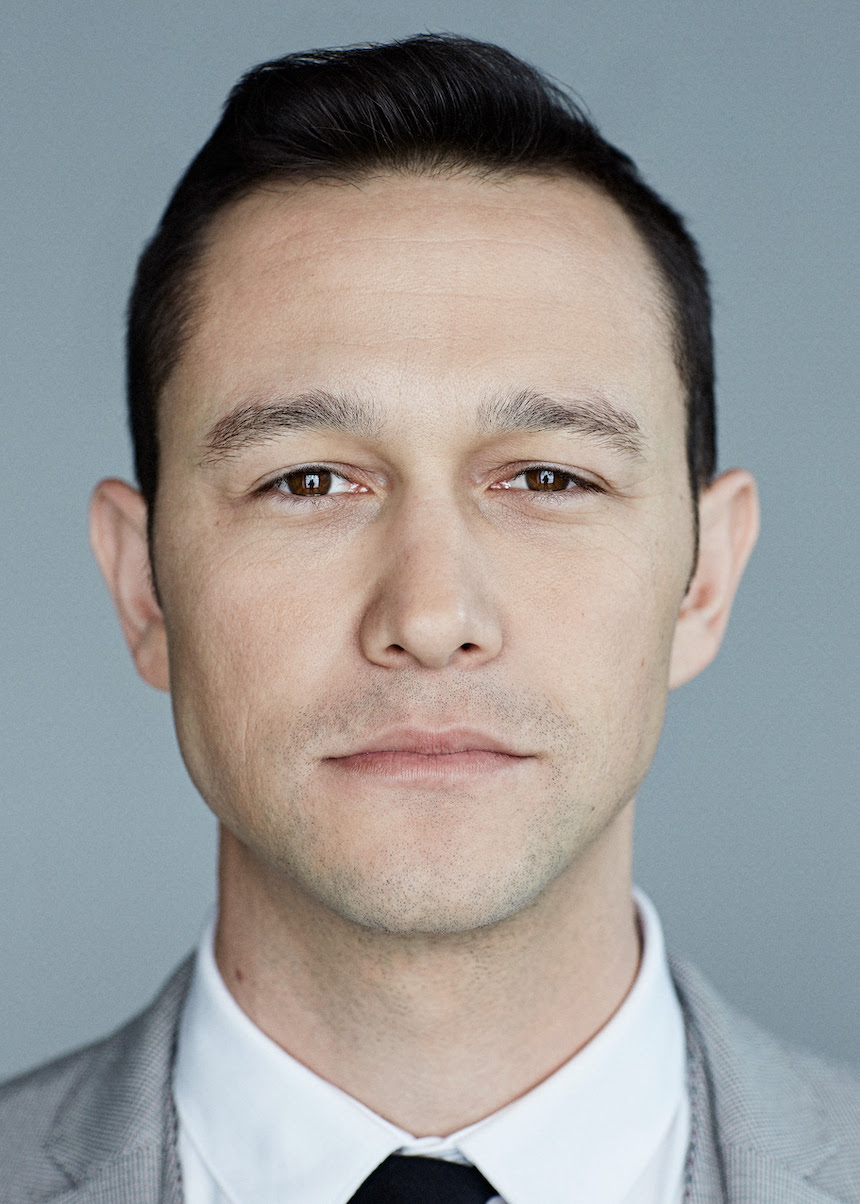 Do you feel this content is inappropriate or infringes upon your rights? Click here to report it, or see our DMCA policy.
AshFlying LizardJoseph Gordon-LevittTessa ThompsonXYZ Films