Later this month our friends at Blood Window are once again headed to Cannes, the Marche du Film, with a heads up on what is coming out of Latin America this coming year.

They have five films to present to their peers on May 20th, some we have been tracking recently. They come armed with a work in progress screening of Sabrina Greve's horror drama, The Basement of Scream Street, out of Brazil. She pitched her film at the Blood Window LAB in 2019 then started screening her two years later at the market.

Then there are five films currently in post, all part of a reel that will be screened that day. It looks like our friend, Fabian Forte, whose Legions is hitting the circuit, has another film in post called Witch Game. He's also been working on Demian Rugna's new film, currently shooting back in Argentina.

Another friend to the site, Nicolas Onetti, has been working on his sequel, What The Waters Left Behind: Scars. Diego Ortuño presented his film Chuzalongo (Red Corn) at Blood Window LAB in 2020 where it won two awards.

And finally, Daniel de la Vega's new film El último hereje (The Last Heretic) will present footage as well. Our friendship with the producer Del Toro Films has grown over the past year so we hope to have more news about the new film from the director of Al Tercer Dia (On The 3rd Day) as soon as it is available.

Short synopsis for all five projects are in the gallery below. 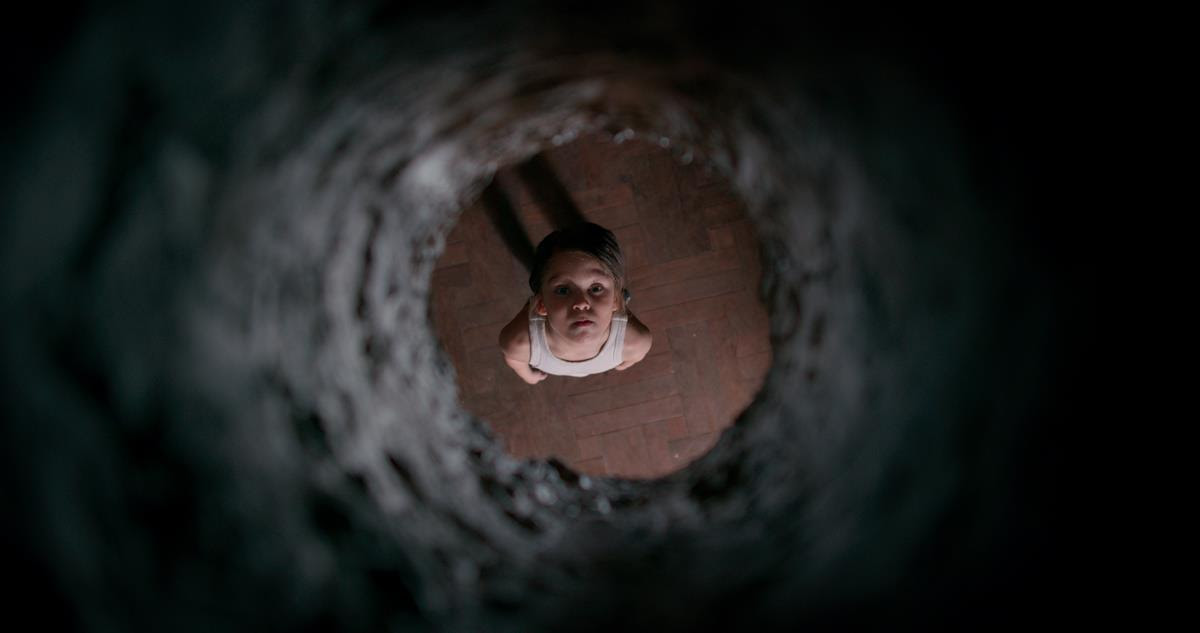 The siblings Jonas and Rebeca live on Scream Street. Haunted by guilt over their parents' death, they developed an obsessive dependency in one another. They have almost no external contact: all they do is take care of their grandmother and of a child trapped in the basement. When Rebeca begins to seek independence, Jonas will not allow her to break free from the fantasy they created. 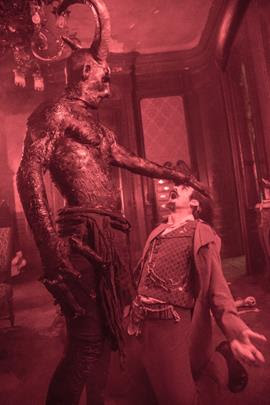 Mara will have only one night to become a powerful witch and rescue her sister from the clutches of the devil himself. She will have 3 veteran witches as allies and teachers. In this initiatory journey she will discover her power and the dark secrets of her personality. 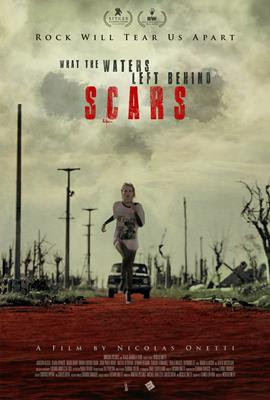 Los olvidados: Cicatrices / What The Waters Left Behind: Scars Horror

In the last concert of an unfortunate tour of an Anglo-American indie rock band, one of its members loses his mind when is seduced by a local girl and this situation unleashes conflicts among the members of the band. Unexpectedly they end up stranded in Epecuén, a ghost town, where the internal conflicts and the bad luck of the tour, will quickly lose importance before the hell that awaits them. 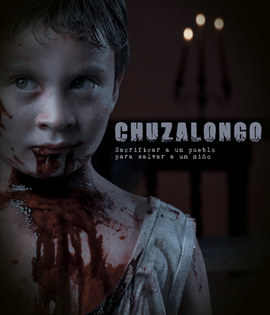 Nicanor is a priest in an Andean town at the end of the 19th century. When he finds a lost child, he decides to take care of it, but discovers that the child feeds on humans. The priest's values and his faith in salvation are put to the test, he begins a journey trying to convert the little boy, and ends with his own downfall, when he decides to provide him with victims to prevent the boy from dying. 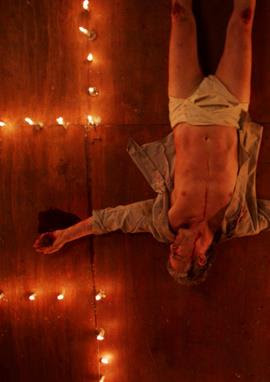 Juan Conte is an important spokesman for the new atheism. His vehement convictions will be challenged to the point of madness, on a journey of horror and pain.